Hopefully, you’ve all recovered from your presumably dramatic Valentine’s Days and are ready to start preparing for the only slightly less romantic St. Patrick’s Day. Meanwhile, Hollywood is always reeling with cheating, lies, rehab, and loose lips and the tabloids represent the ever-present Big Brother. And because it makes you feel dirty to acknowledge you care, we’ve gathered the juiciest tidbits for your consumption. Enjoy! 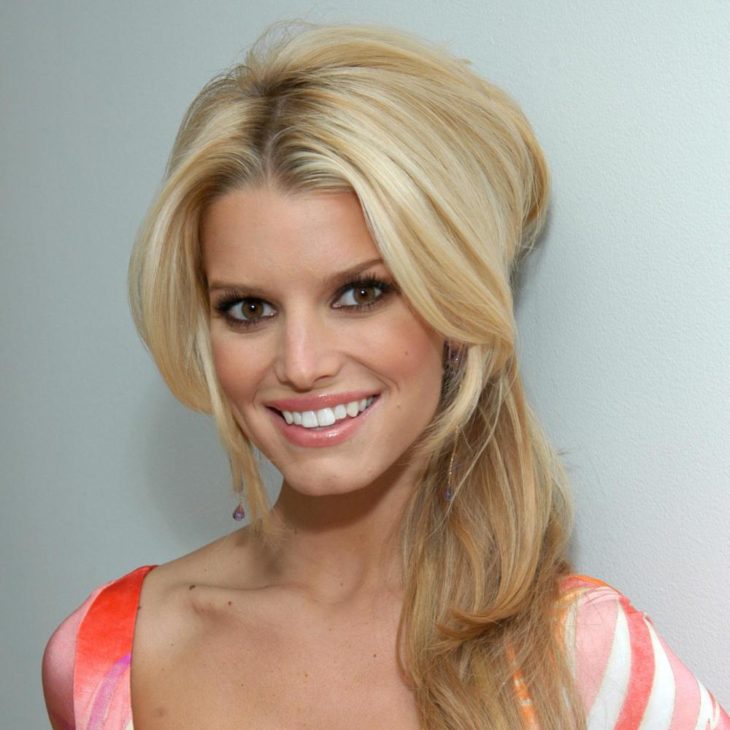 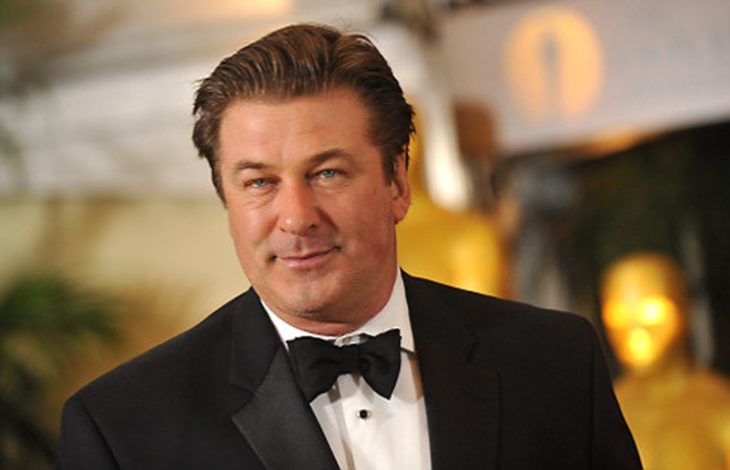 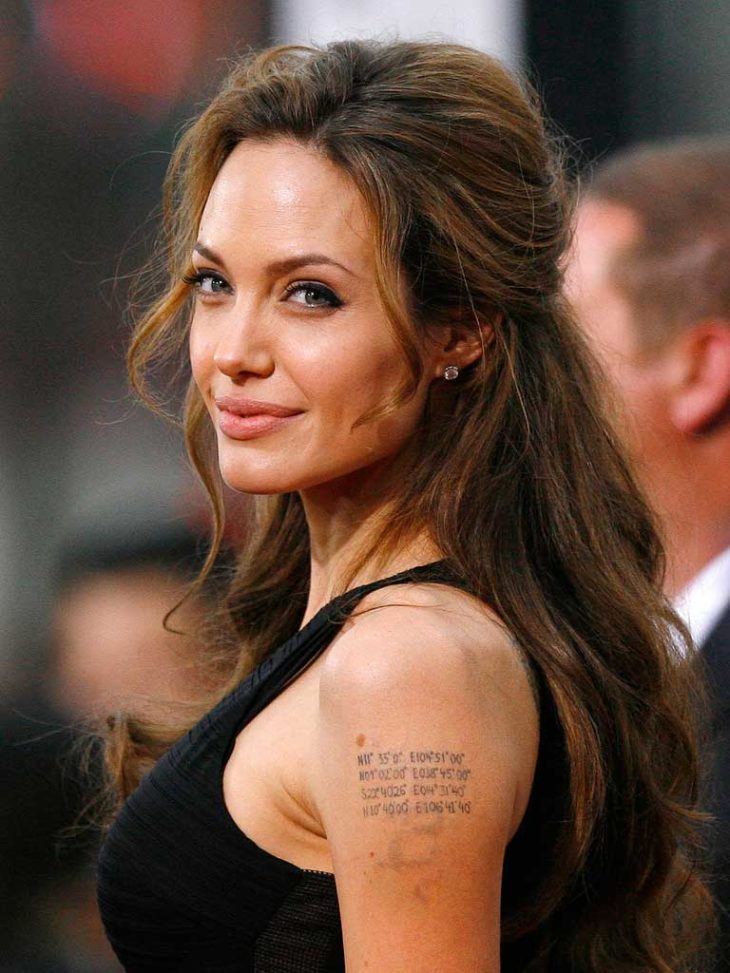 The Hottest Beaches For Getting Frisky