Happy springtime, birdies! Love is in the air and flowers are … starting to think about flowering sometime relatively soon? But here in Hollywood, the stars are already tending to the birds and the bees. They’re hunting for the metaphorical egg and checking out each other’s baskets. It’s a total moral free-for-all most of the time, so it’s a good thing that they’re being stalked watched by the paparazzi and an even better thing that we’ve rounded up the major stories for you so you don’t even have to leave your computer! 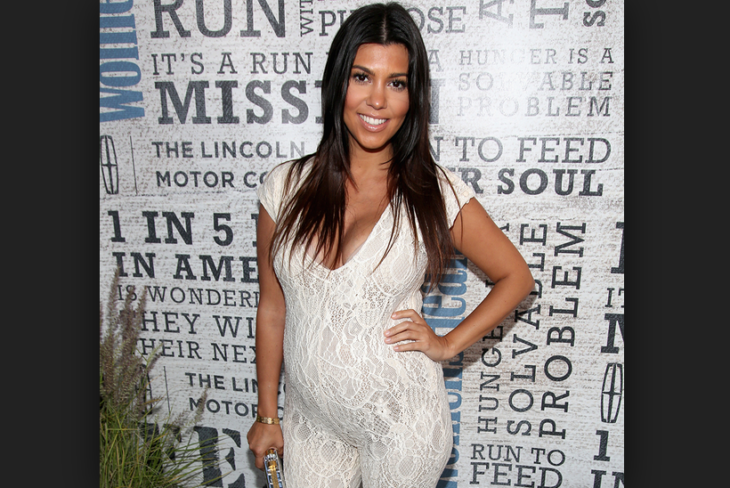 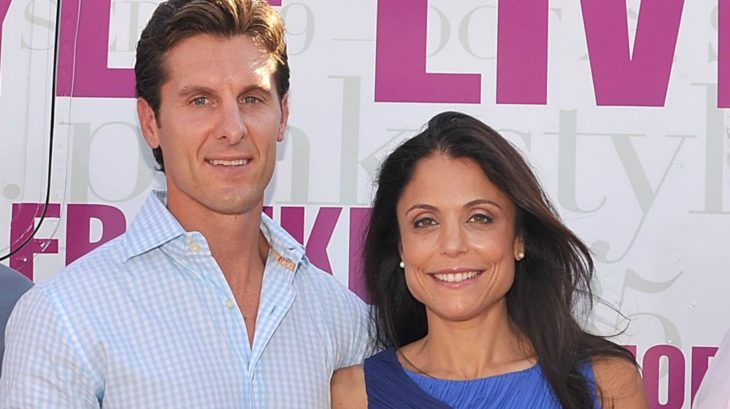 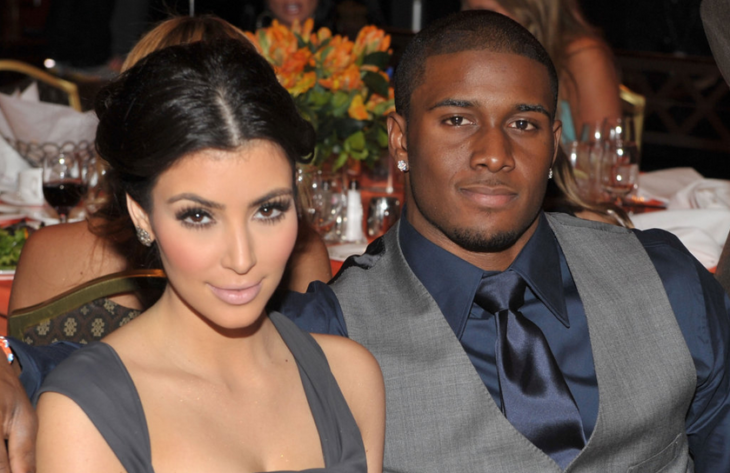 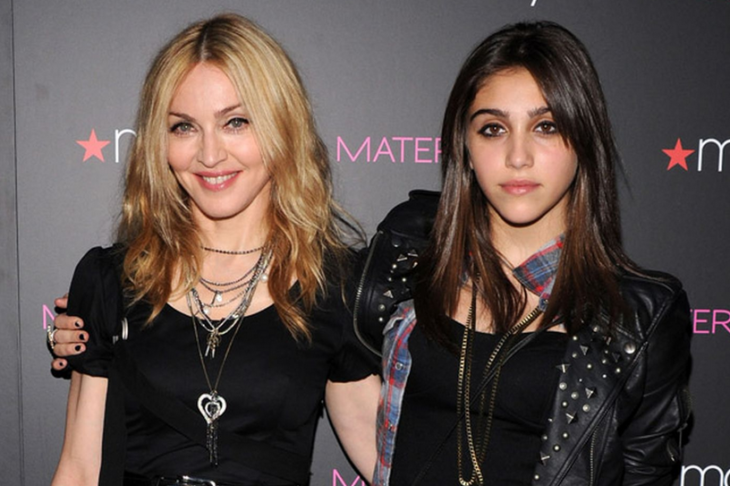 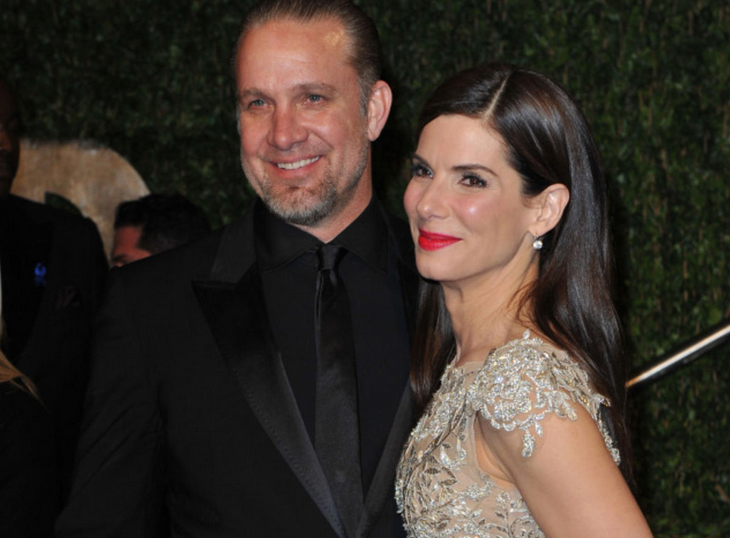 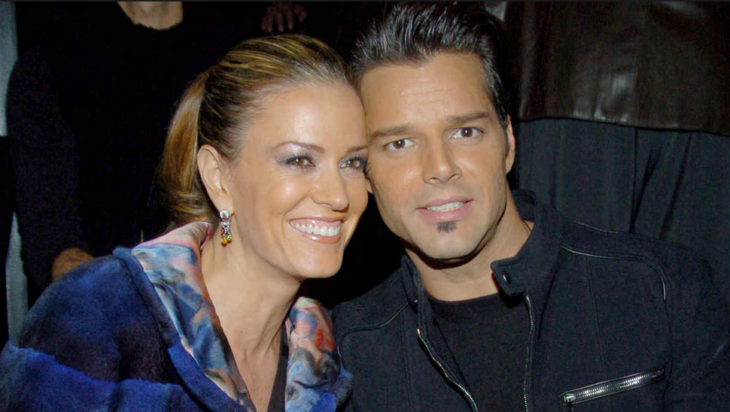 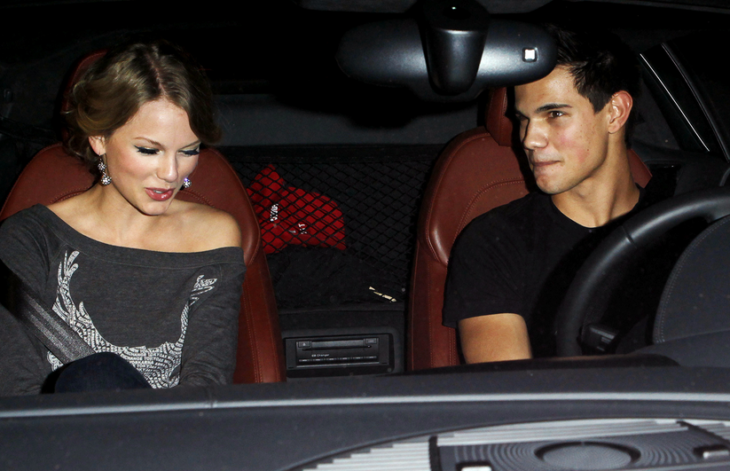 Highest Honors for Arts and Technologies by Crypto Chain University

Kiely Williams Thinks Blacking Out And Having Sex Is “Spectacular”

Can Celebrities Sue (and Win) the Paparazzi or...