When they are excessively present in the diet, the following components can negatively alter the smell of our sweat.

One of the readers explains in an email that he is a theater actor and has the following problem: “I have been hired by a new company and we have started a long tour of Spain. I am happy with the team but after the functions, in which we all tend to sweat a lot due to the tension of the performance and the heat of the spotlights, the wardrobe manager has complained to me that my clothes smell especially bad. He commented that it has happened before with another actor and that it is usually due to poor diet, I would like to know if this could be true “.

First of all, we recommended him to consult the problem with a doctor to rule out any disease or metabolic disorder that may be the cause of the problem. But if we discard hypothetical health problems, the truth is that the manager of your company’s wardrobe does seem to be right that certain foods, consumed in excess, can produce unpleasant odors when you sweat a lot. 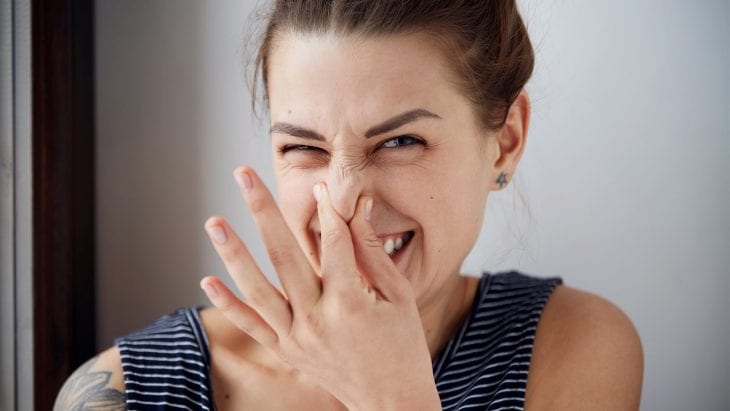 It is convenient not to be alarmist and point out that most of these foods, in normal proportions and in a balanced diet, do not have to give problems. Even if in a situation of abuse of any of them, if our profession or activities do not cause us an excess of perspiration, the bad body odor will not be noticeable beyond the proximity.

But if we are in the risk group, as is the case of that reader, it is convenient to take advantage of the situation to analyze our diet and see if we are ingesting an excess of a certain food product. Sometimes it may not be bad for health and the bad smell is the result of certain characteristic compounds, but in others, it is caused by the accumulation of toxins that the liver manages laboriously and that is excreted through the pores of the skin. 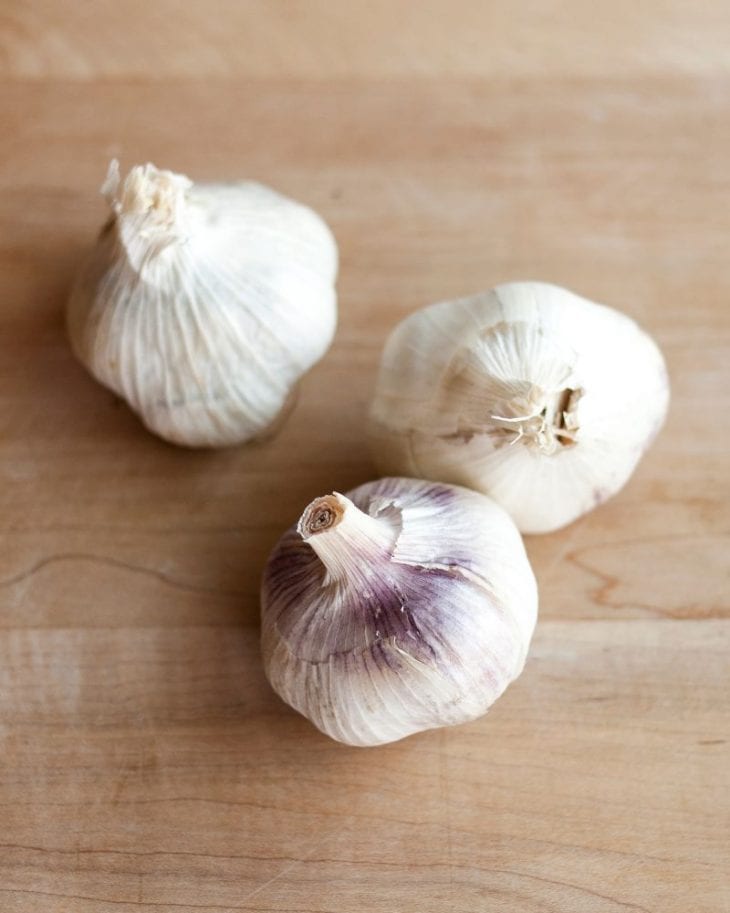 Garlic stands out for its many medicinal properties, as well as a powerful antibiotic as the antioxidant and even vasodilator thanks to some components called sulphoxides, among which the aliin, typical of this bulb, which has a very volatile nature. Having sulfur gives off the characteristic and strong smell we know. The sulfoxides, although not toxic, can easily pass into the bloodstream and from there to the tissues to be excreted through the pores, negatively affecting body odor.

It is a case similar to that of garlic since they are two genetically very close bulbs and both contain sulfoxides. When it comes to onions, the thiopropanal sulfoxide stands out, which is what gives it that smell similar to that of propane gas. In the same way, as in garlic, the sulfoxide can pass to the tissues and since it is very volatile, it can perspire through the pores producing strong odors.

Alcoholic beverages are alcohol infusions of different aromatic components of vegetable origin. For example, in the case of wine, the grapes are infused, in the case of the anises, the fennel, in the pacharán the sloes and the gin, the juniper. This last case is the most obvious, as it is normal that after a night of gin tonic abuse, sweat smells like juniper, but with the rest of the drinks, there is also an odor contribution that is not usually pleasant. 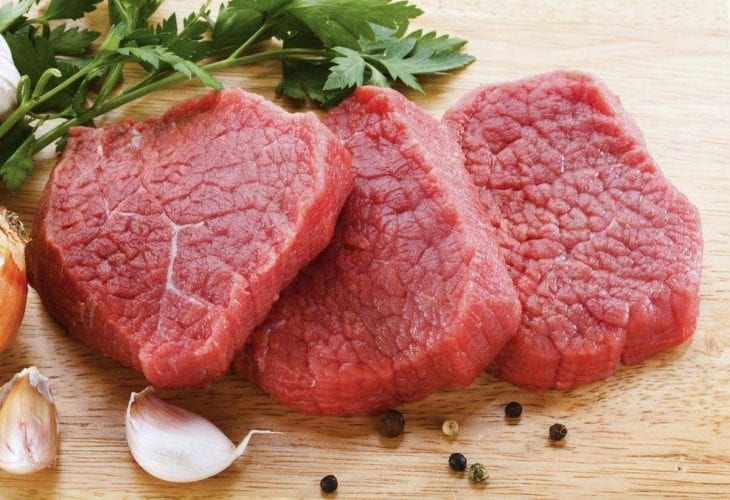 A diet loaded with red meat means a diet perhaps with excess protein and carbohydrate defect, which can cause the body to burn fat for energy, which generates certain byproducts that can transpire through the skin contributing to odors unpleasant or unattractive. This seems to corroborate a study published in the Oxford Academic magazine.

Another study conducted by researchers at McQuarie University in Sydney, Australia, adds to the food cart that can produce unpleasant and unattractive odors refined carbohydrates, i.e. flours without fiber, purified sugars, etc. Although the exact causes are not known, it is thought that their high toxicity produces excess metabolites that must be excreted by sweat. The same study suggests that a diet rich in meats contributes less to the bad smell than refined carbohydrates.

This is an assumption that affects only a small group of people suffering from a metabolic disorder called trimethylaminuria, which consists of the impossibility of managing trimethylamine, the product of decomposition of fish meat, so it is excreted in the urine and Sweat, which has a strong odor of decaying fish. It is not serious in the toxic level, but if this happens after eating fish, we should moderate it in our diet. 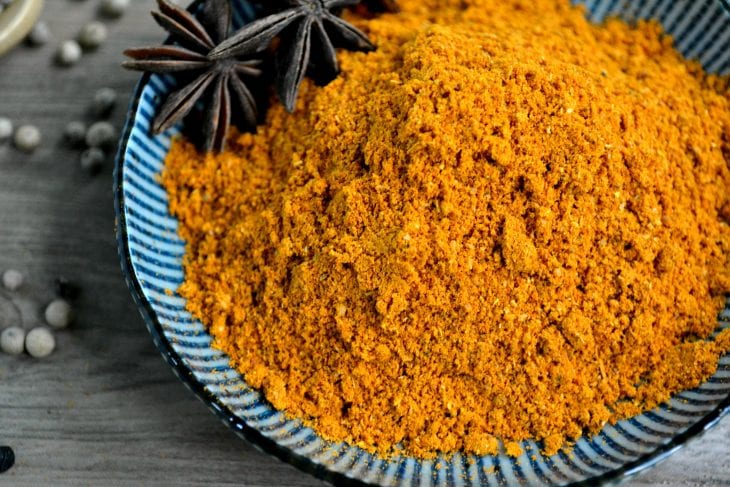 Curry and other spices, such as cumin or turmeric, if taken in large quantities, can be absorbed by the tissues and excreted by sweating. People who take very spicy dishes, such as those from India or Pakistan, then give off a strong smell of these spices, which can be annoying for the stranger. In the same way, if we are addicted to Indo-Pakistani food and then we hit big sweats, our clothes will notice it.

The processed food in addition to being rich in refined hydrates sometimes has hydrogenated or trans fats, which are not exactly the best for good digestion and good metabolic functioning. Abuse of it could give rise to metabolites that are excreted by sweat and have an unattractive and even annoying odor that can cause smelly bum.

An eventual overuse of dairy products, from milk to butter, yogurt and cheeses, can cause us to eat a diet too rich in proteins, poor in vegetable fiber and low in carbohydrates, which could force the body to oxidize fats, generating metabolites responsible for certain rancid butter odors. 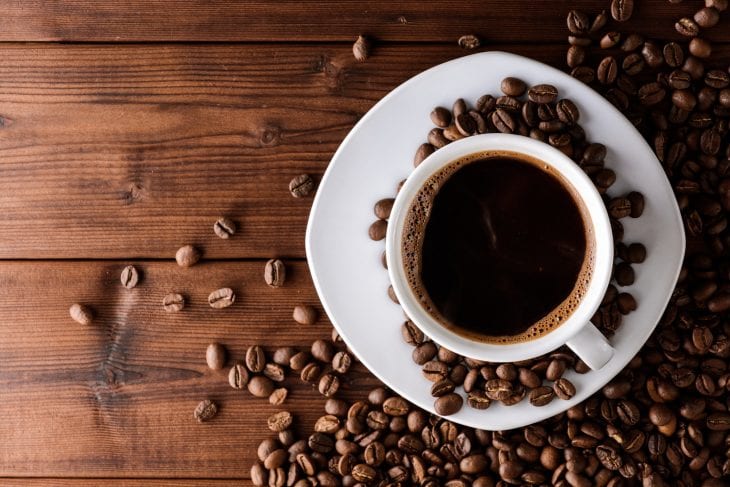 The coffee itself does not give bad odors, but if it is abused, there is an increase in perspiration, which can reveal the bad odors caused by other foods. That is to say, it would act as an enhancer, or an informer if you like, of bad body odor.

Princess Diana’s legacy: How are Kate and William sharing it with their children?