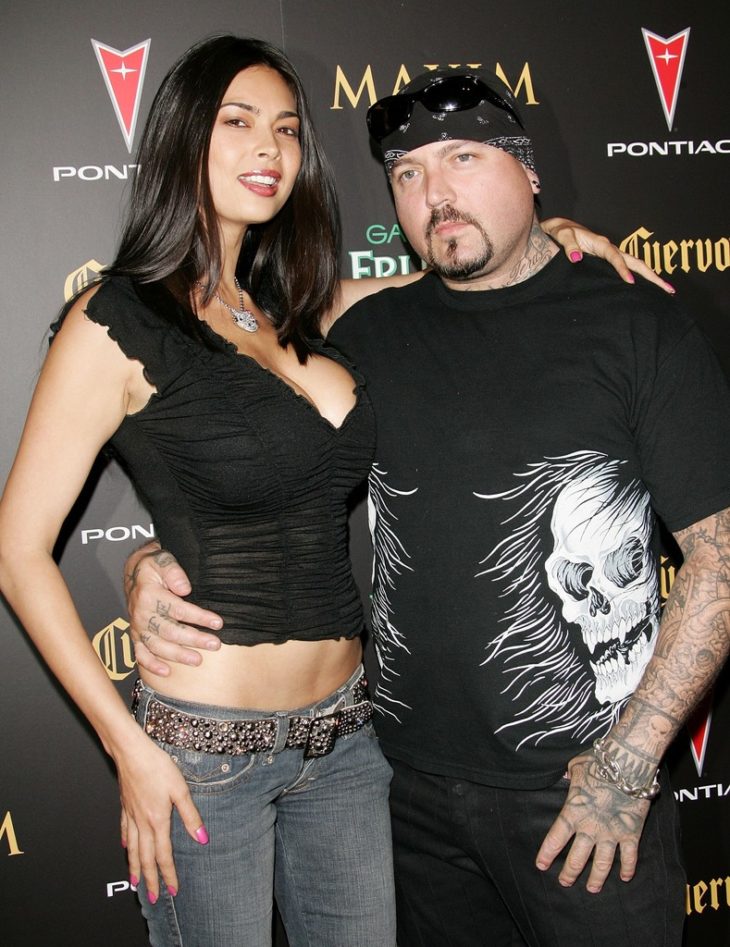 Let’s hope the back-and-forth ends here and that these two don’t take a page out of the Denise Richards and Charlie Sheen Playbook of Divorce.