We’ve all heard of Tesla before and we all know how significantly important company it is with all the innovations they make to improve our life on this planet.

Led by its co-founder and current CEO, Elon Musk, Tesla became huge over the years by making Electronic Cars, Solar Panels, Clean Energy Storage and simply caring so much about our eco-system.

Well, just like every other company out there, not everything is always sunshine and rainbows, so if you’re reading this, you might be wondering why the sudden rumors about the layoffs going on in Tesla. Here’s what we know about this.

Last year, Tesla laid off an unexpectedly high number of employees which was approximately 9,000, and then announced a possible lay off for another seven percent of their employees which is about 3,000 more workers. The news quickly spread and there was a survey about layoff anxiety in many different companies, in which Tesla came up first. Tesla had the highest number of employees that are worried about layoffs. About seventy-five percent of its employees confessed that they got anxious about losing their spot. 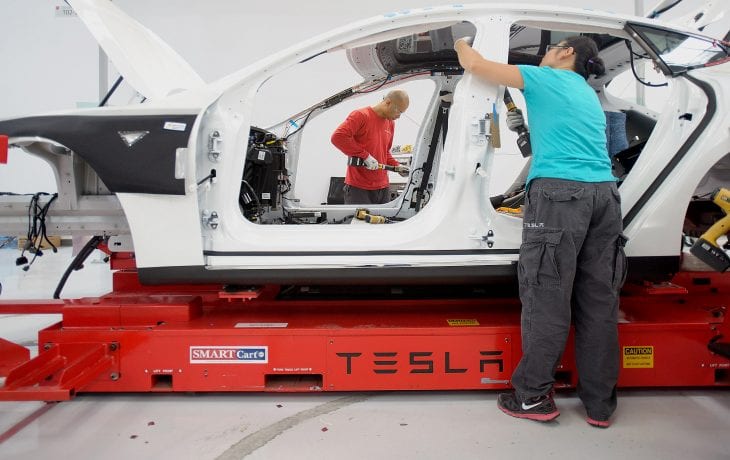 Several articles came out as well on this topic and one of them drew the attention of everyone. It was by Business Insider and it said that “A company that sold approximately 300,000 vehicles last year and has just a single factory in California, cannot seem to support 40,000 employees”.

However, there must be a good reason for this since Tesla has been known for its success and good decision making by its CEO. Probably the costs went up too high or simply they didn’t need as many employees as they had at the moment. We also know that Tesla plans to build a new factory and announce a wide range of new vehicles so they need to be very careful when it comes to the costs.

Last year, Tesla increased its workforce by a stunning amount of thirty percent, but, it also ramped up the costs by a lot as they were in the production of their new electric car. Elon Musk said that these layoffs were necessary because he’s looking forward on keeping Tesla stable and a consistently profitable company, while still making affordable, eco-friendly vehicles, such as the highly anticipated $35,000 Model 3. 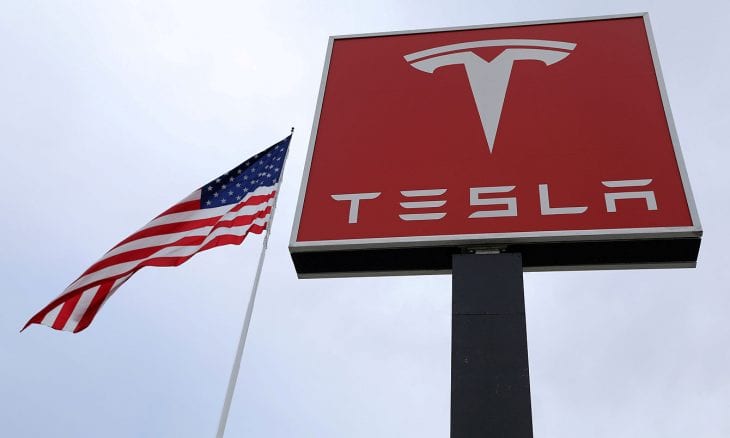 Tesla still keeps surprising analysts with their insanely smart decisions and profit making. In late 2018 they posted a statistic that showed a profit of $312 million. This was just the profit for the third quarter of our last year. Nobody was expecting such numbers. 2019 is also expected to be an “okay” year for Tesla, featuring some profit.

The Tesla layoffs were not an act of desperation, it was just something that had to happen sooner or later. The company can operate much better when it’s not “bloated” by the unnecessary workforce.

Analysts say that the electric car market is growing and that sooner or later Tesla will dominate it with their exceptionally well-made vehicles. Last year, 80% of all electric cars sold were by Tesla.

It’s up to us to see what’s going to happen this year and where Tesla is headed.

PDO thread facelift: What is it?

3 Reasons Why Online Casinos Are So Popular...

Acting as Your Own General Contractor