Facebook abuse is rampant! We all know at least one person whose status updates never cease to annoy or bewilder. Or how about that chick who is constantly inviting you to engage in a mafia war? And seriously, I am thisclose to defriending a friend from junior high who insists on tagging photos of me in braces. But Facebook abusers aren’t just hurting the innocent — they’re also seriously ruining their own dating game. Check out the 10 biggest dating mistakes people make on Facebook. 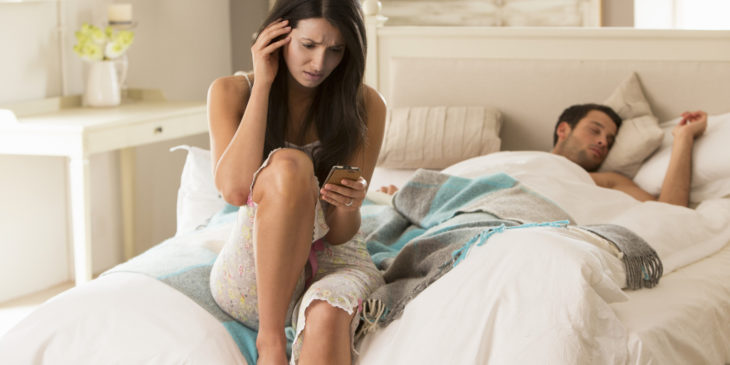 2. The Royal “We.” Oh hai. Did Facebook start a special section for couples? No? Then why do all of your updates use “we” instead of “I”? “We loved last night’s ‘Modern Family’!” Ugh, stop it.

3. Hint, Hint, Hint. Using your status update to send someone a cryptic message is way creepy. It’s also way obvious to every single one of your friends that you are sending a message to someone, even though we may not know who. It is also sending a great message to other dudes — that you’re too immature to be direct and not play games. 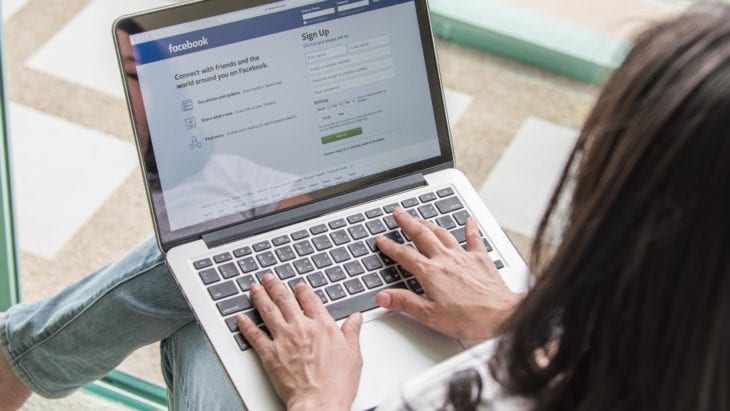 4. Look At How Happy We Are!!! A few photos of you and your boo lookin’ lovey dovey are sweet. Entire albums devoted to your picture-perfect love are nauseating. They’re also a pain in the ass to delete when he dumps you for his coworker.

5. These Are The Mundane Days Of Our Lives. Similar to #2, using your Facebook status messages to tell the world what boring, mundane activity you’re up to is doubly annoying when you make sure to specify you’re doing it with your honeybunch. So “Amelia and Ryan Gosling are making hot cocoa!” Who cares?

6. Too Much, Too Soon. Posting photos of the two of you together two weeks into dating? Yikes. Changing your relationship status before the two of you have even discussed the subject yet? Writing “best date ever!” on his wall for everyone to see 24 hours after you went out for the first time? This relationship will be over before it’s begun.

7. RevengeCentral.com. Get revenge on your ex by deflating his tires or “forgetting” to forward his final jury duty reminder. Using Facebook to get back at the person who broke your heart — by writing accusatory wall notes or tagging photos where they look ugly — is just immature.

8. Posting A TMI Status Update. “Best. Sex. Ever!” does not communicate to the opposite sex that you are a hot commodity — it just says you kiss and tell on social networking sites. Likewise, “PMSing mega hard” isn’t going to get you a date that week either. 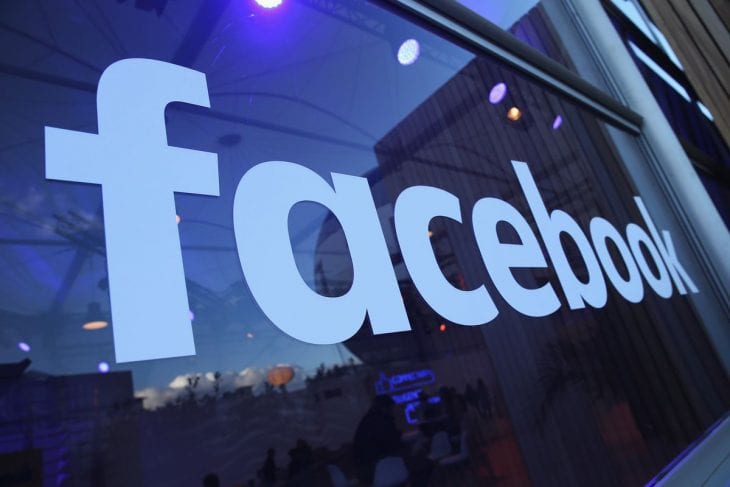 9. This Isn’t Couples Therapy. Seriously, we’ve seen so many couples use their Facebook walls to fight or nag each other. Likewise, while it’s cute to see all those congratulations when you announce your engagement on Facebook, your friends simply do not know what to type when you announce your divorce. Except, maybe, “UNSUBSCRIBE.”

10. Friending Friends Of Boyfriends. Whether it’s a crush’s bestie or your ex’s new girlfriend, friending someone on Facebook who you are not friends with in real life, just to get into or stay within a dude’s inner circle, is psychopants.

The Case Against White Wedding Dresses

What Are Stem Cells and How They Help