The 10 Richest Individuals in the Healthcare Sector

The health sector is one of those that have benefitted immensely from modern innovations. This sector has seen a huge growth with up to $159.9 billion going to research investment every year . Investors have taken interest in the market too and investments have been pouring into the industry. The healthcare sector is expanding thanks to its evolution online, with websites like medisupps.com making the process of choosing the right plan easier. The following are some of the richest individuals that have emerged in the healthcare sector. 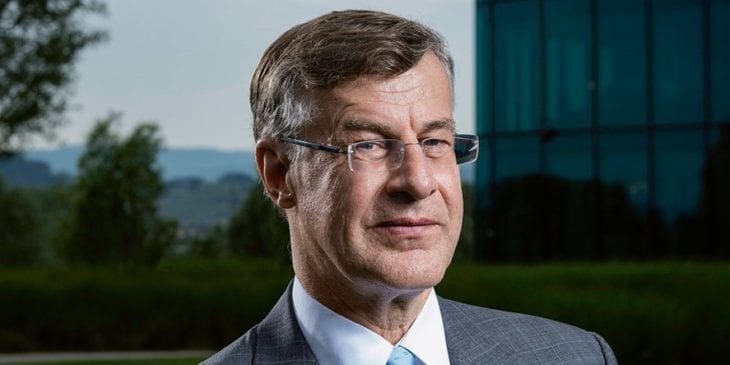 Frederik Paulsen is a huge name in the health sector. This investor from Sweden started his journey in the health sector in the 1980s. He runs Ferring Pharmaceuticals, a company that he inherited and which launched him into the investment world. The estimated net worth of Frederik Paulsen is $7.1 billion. He has earned his wealth and reputation by dealing in urology, infertility, and obstetrics drugs. 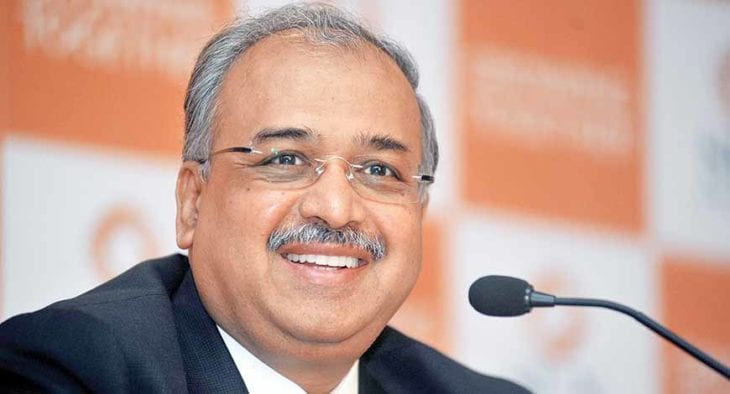 Another big name that you will find in the healthcare realm is Dilip Shanghvi. This Indian investor made has made a great reputation by dealing in various drugs with his Sun Pharma company. He started this company in 1983 and it has gone on to become a big player in the market. The company has operations in both the USA and India. The investor is worth about $7.6 billion according to estimates. 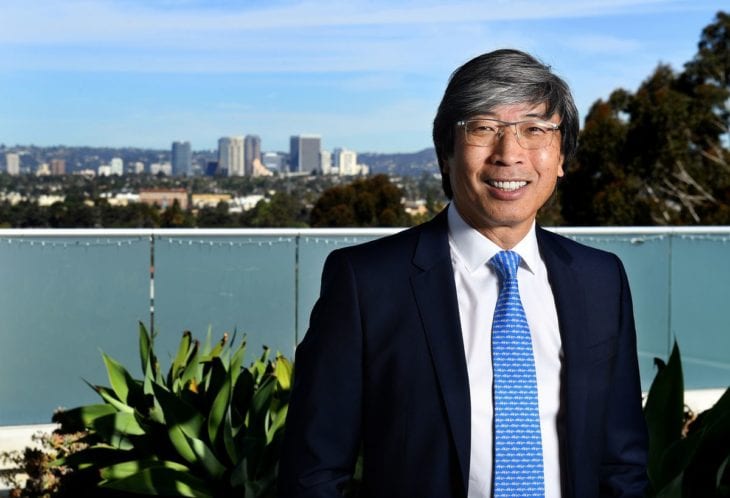 For most people who want to invest in the medical realm, the most obvious route is to buy some healthcare stocks. Research has shown that market indices have averaged about 10% each year in the markets. For some people though, their investments start with an invention. This is the story of Patrick Soon-Shiong, who invented the cancer drug Abraxane. This invention and the eventual start of various startups have seen Patrick Soon-Shiong earn a net worth of about $7 billion. 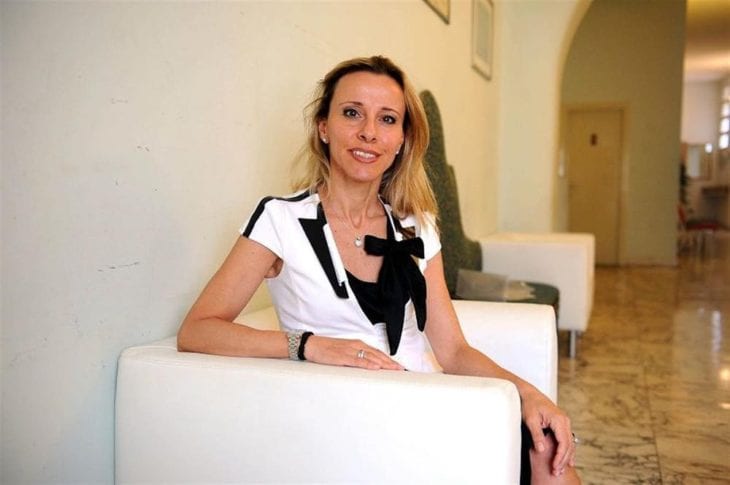 Menarini is a well-known pharmaceutical giant in Italy. The company is headed by Massimiliana Landini Aleotti. After inheriting this company from her husband, the investor has been able to lead it to great heights in the market. The company specializes in doing cancer research, carrying out studies on gastrointestinal conditions and analgesia among others. Aleotti has a net worth of about $7.4 billion. 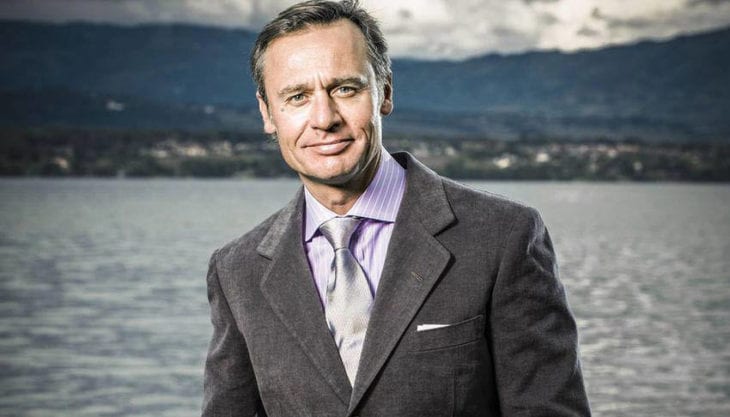 One of the biggest companies in Switzerland is Serono. This company is known for its drug Rebif. The company is among the biggest in the world when it comes to treating multiple sclerosis and a couple of other conditions. Ernesto Bertarelli inherited Serono and he managed to make it a big pharmaceutical company. The company which is now under Merck has managed to earn him a net worth of about $8 billion. 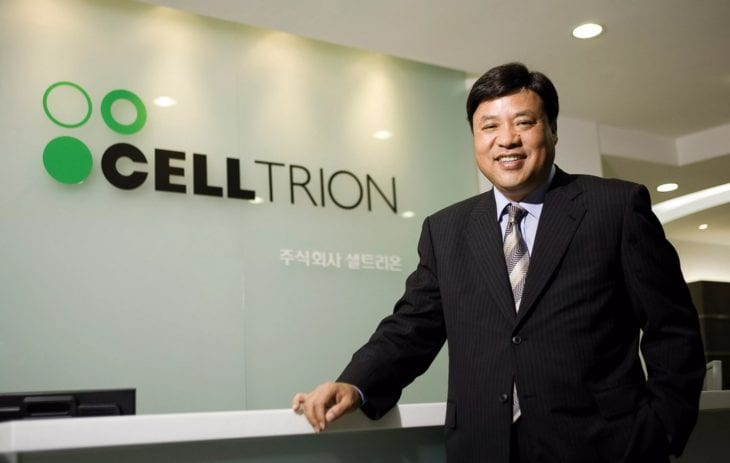 Seo Jung-jin is one of the founders of Celltrion. This company is known for its footprint in the realm of cancer treatment, arthritis drugs and influenza solutions among others. The South Korean company has had a great growth under Seo Jung-jin who is the CEO. There are also many partners that work with this company in the healthcare realm. Seo Jung-jin is worth about $8.1 billion. 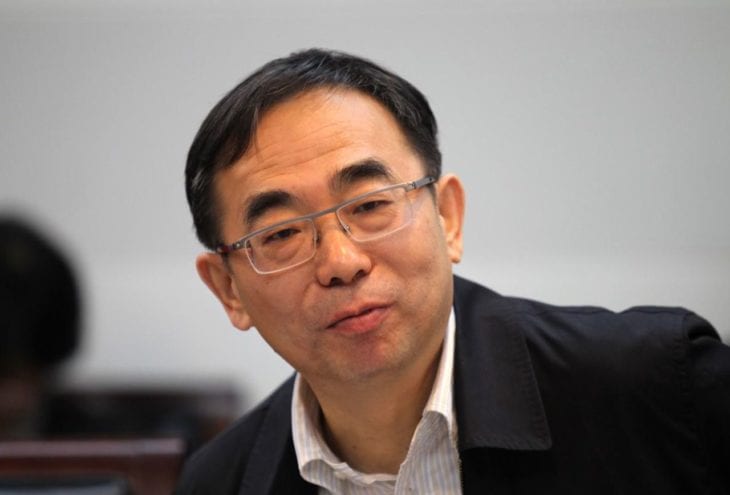 Sun Piaoyang is a big name in the healthcare ware. This investor is known for his work at Jiangsu Hengrui Medicine, a big company in his home country China. The company was formerly run and operated by the state of China. During his time at the helm, Sun Piaoyang managed to make headways especially in the realm of cancer drugs. He is worth about $8.4 billion. 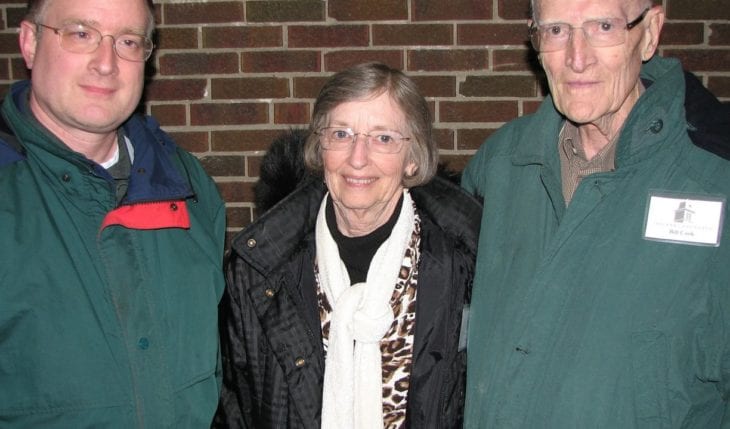 Another big name that is commonly referenced in the healthcare realm is Cook Group. This is the work of Carl Cook, an investor who is worth about $8.3 billion. Cook founded this company and he started by making the medical-related implements like catheters, stents, and filters. He has led the company to great heights and reputation. 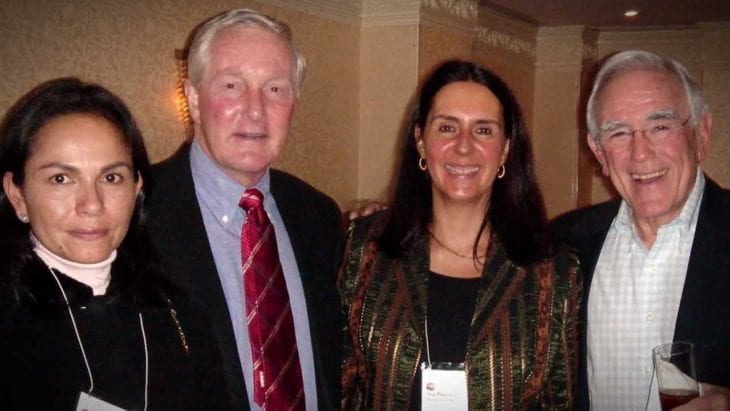 Thomas Frist Jr. is an American investor who founded Hospital Corporation of America alongside his father. The company is big in the united states and it has several surgical centers and hospitals across the country. There are also several other healthcare companies that are associated with this company. Thomas Frist Jr. is worth around $12.4 billion. 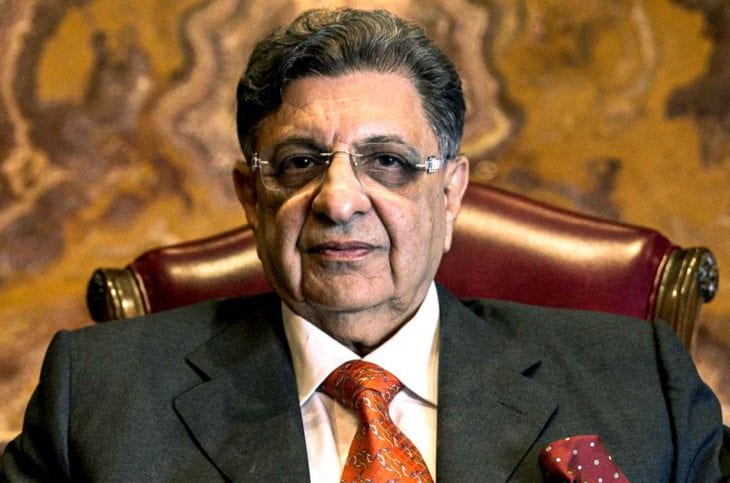 One of the largest vaccine companies in the world is the Serum Institute of India, which was founded by Cyrus Poonawalla in the 1960s. This company has made Poonawalla one of the richest men in the healthcare world with about $9.5 billion to his name.

6 Negative Effects A Bad Mattress Can Have On Your Health

10 Animals Laughing At Your Jokes

It’s All About the Benjamins: Find a Job...