It seems like every five seconds, another celebrity nipple reveals itself. We can barely keep up with all the aureolas. So many nip slips, so little time! We only felt it proper, as the year draws to a close, to award the best, worst, and wackiest nipple sightings of 2011. Click through for the winners of The Frisky’s first annual Nip Slip Awards. 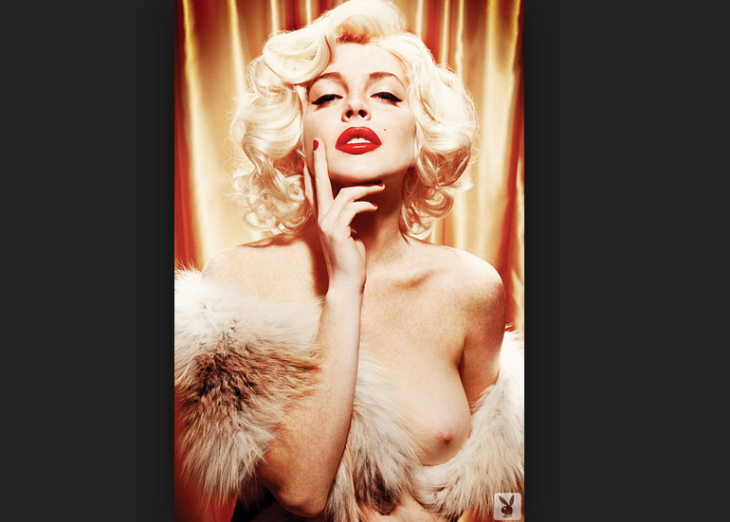 As if we haven’t already seen Lilo naked a hundred times, the world went so buck for her latest display of nudity that her issue was leaked online a week early.

Most avant garde slip: Lady Gaga At The CFDA Awards 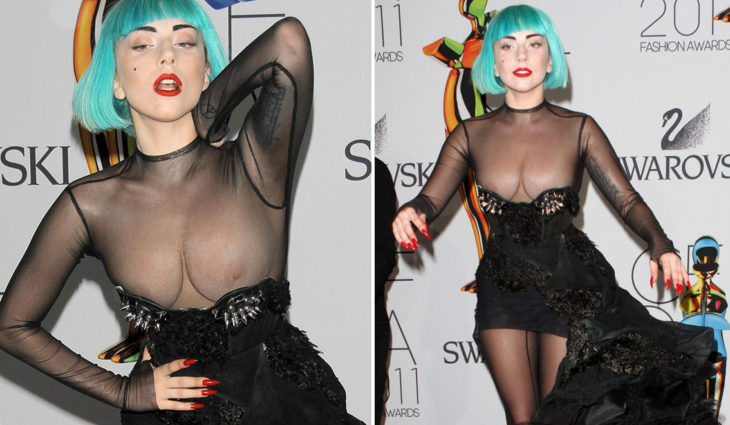 Her nipples were supposed to show like that, right?

Worst Face Made During A Slip: Jennifer Lopez 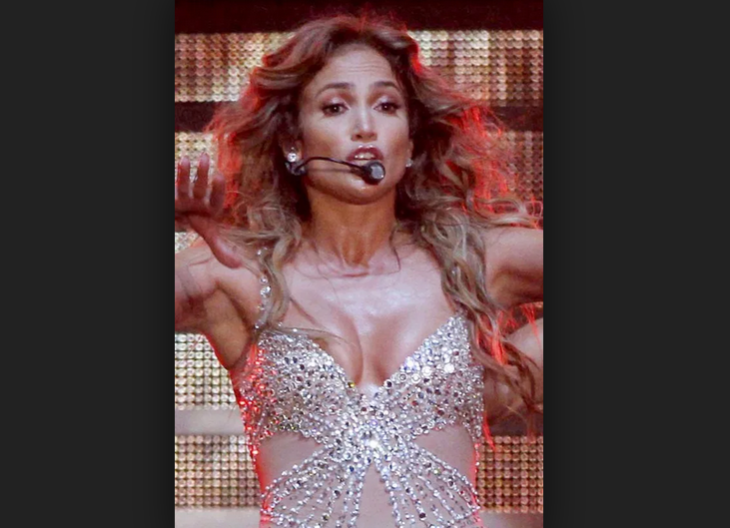 Er. Duh. That’s my boob. Thanks for noticing it. It’s like the Eyeore of nip slips. 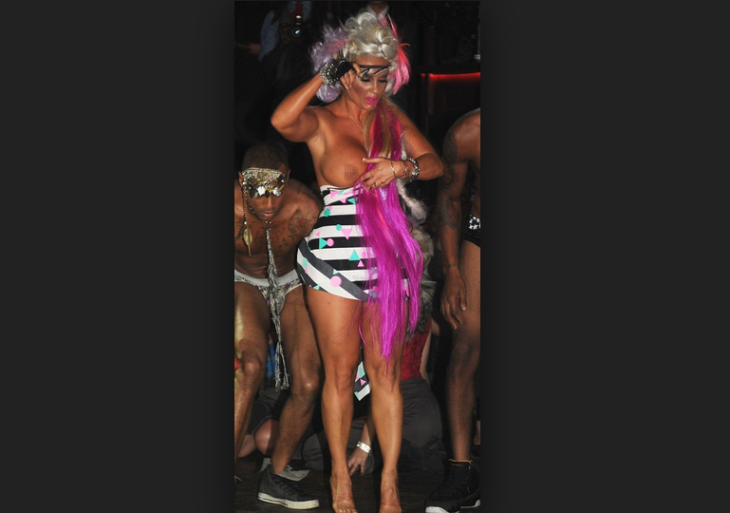 Good God. There’s a lot to look at here. What is she wearing? And is that the remaining member of Milli Vanilli standing behind her? 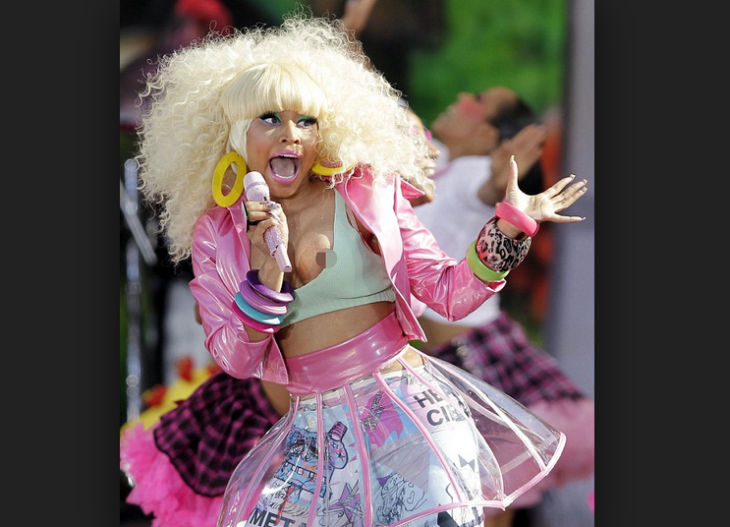 Her nipple looked like it was part of her outfit. 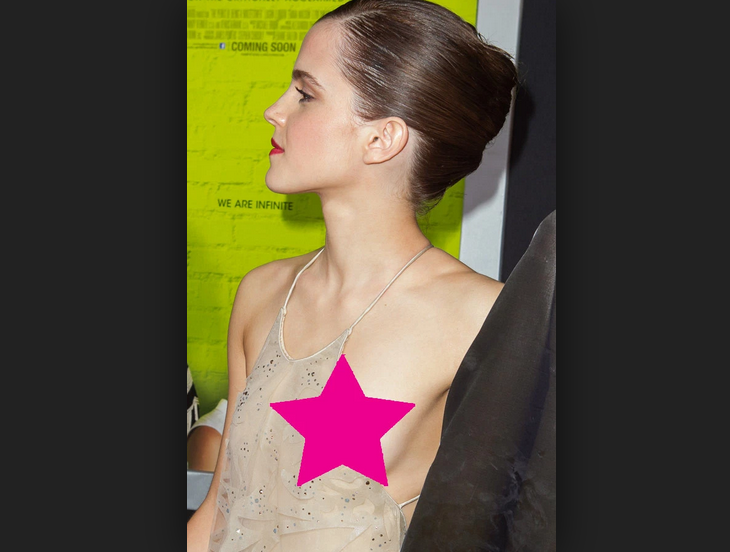 And a dignified nipple it is. 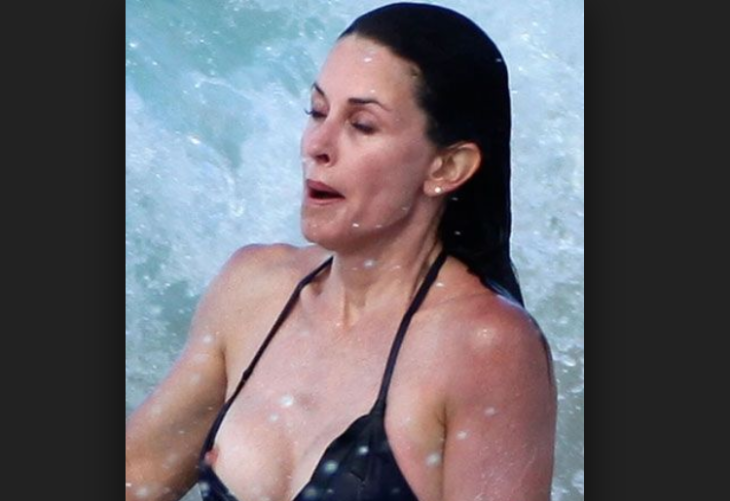 Actually, I find her nipple to be very endearing.

Most forgotten slip: Khloe Kardashian on Fox and Friends 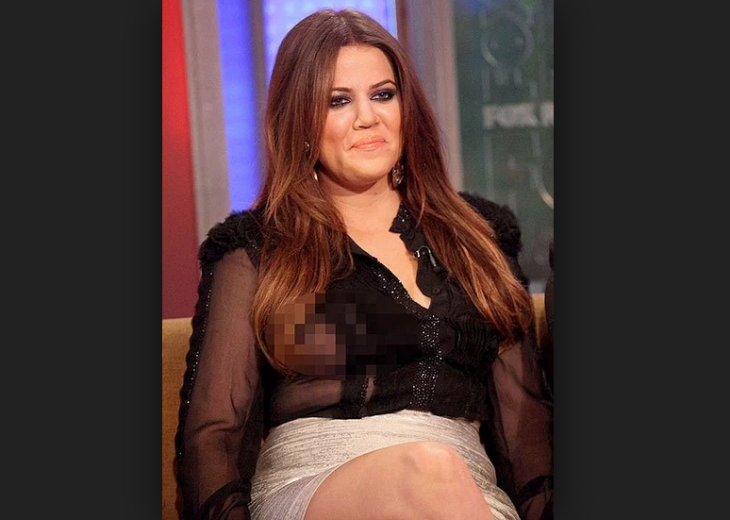 Just as she is the “forgotten sister,” so does she have the forgotten nipple slip. 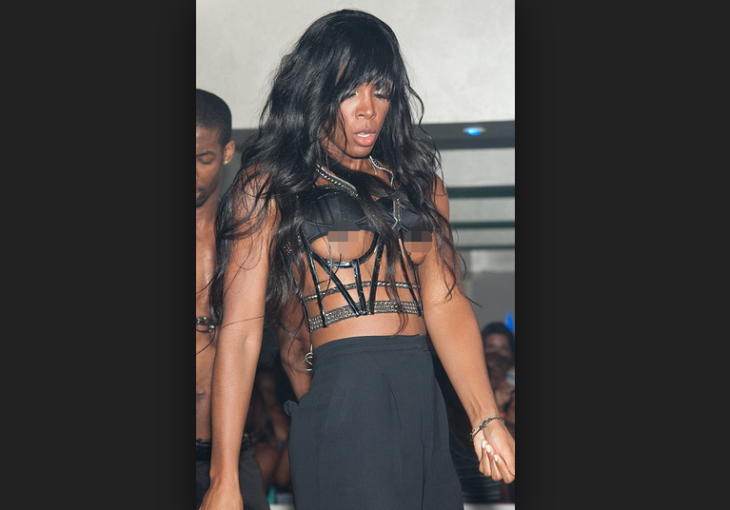 That’s a wardrobe malfunction if I’ve ever seen one. Janet Jackson, who? 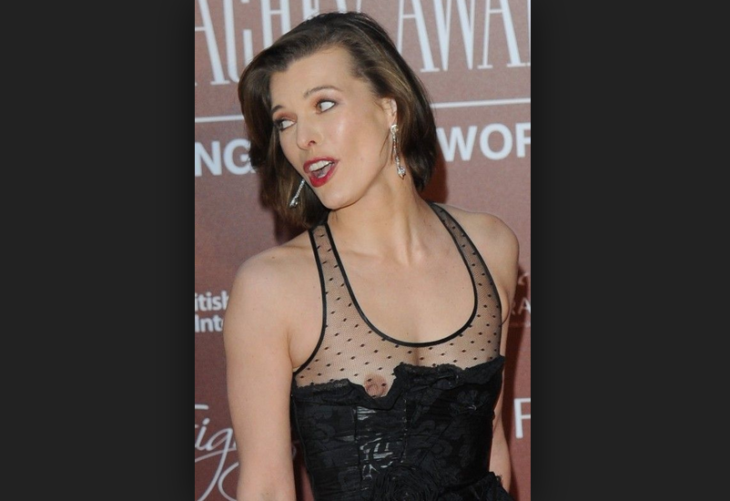 Is it just me or does her nipple look a little like his birth mark? 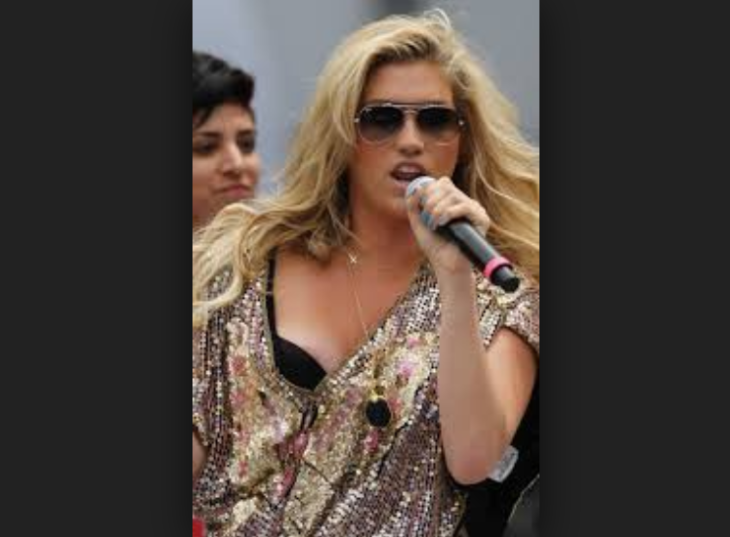 She looks like she’s seeing her nipple for the very first time. Very peculiar.

Best Slip Denial: Nancy Grace on Dancing With The Stars 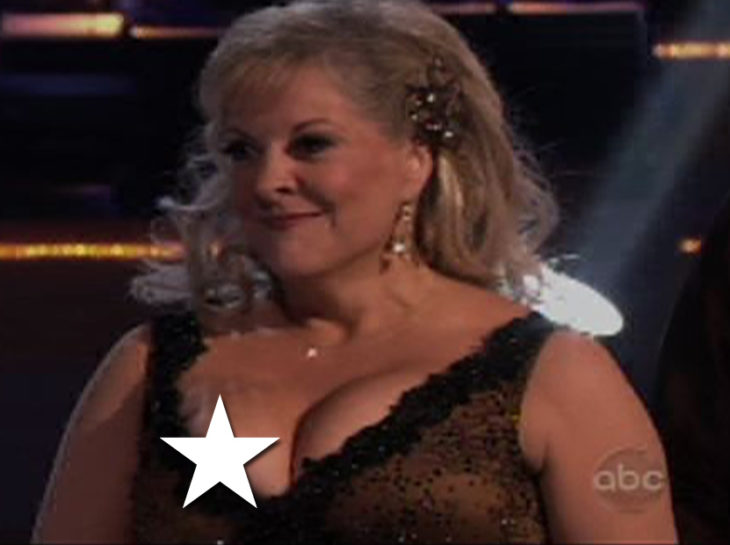 I mean, we saw it. Who was she kidding by trying to pretend like a slip never occurred? 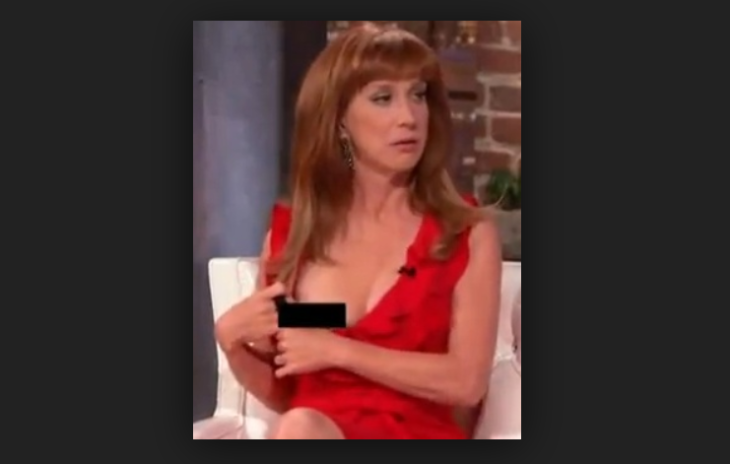 She Tweeted this photo of herself. 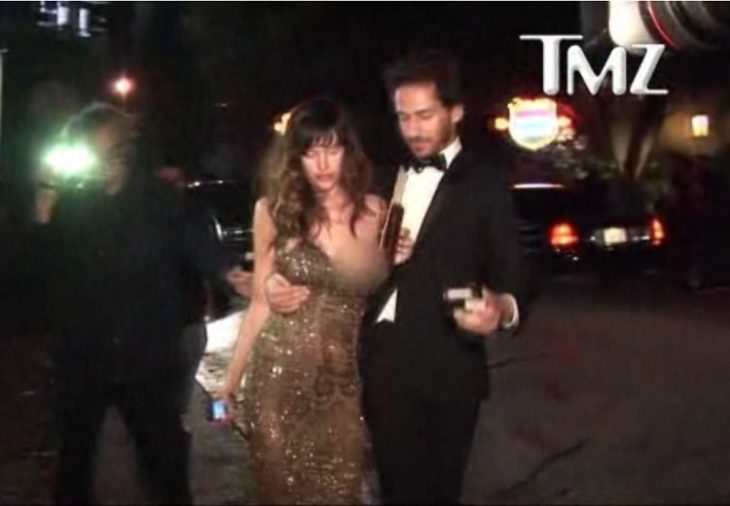 Paz and her exposed nip were denied access to the Golden Globes after party at Chateau Marmont due to extreme drunkenness. Yeah, that’s embarrassing. 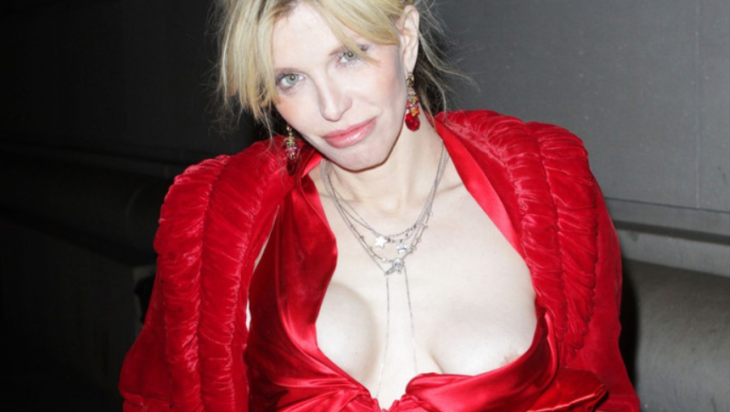 If it were 2010 I would have included the Twit pic of Courtney and Paz kissing and nipple slipping together for the MVP award. But alas, it’s 2011. New year, new slip. We’ve seen Courtney’s nipples so many times that we’re practically immune. This particular slip made the cut because it happened at the “Hugo” premiere. Why was she there anyway? Ten bucks says she slipped on purpose.

Evening Quickies: “Undateable” Pippa Middleton Will Die Alone, Then Be Eaten By Cats