Evening Quickies: “Undateable” Pippa Middleton Will Die Alone, Then Be Eaten By Cats

Pippa Middleton, she of the world-famous derriere, fears she is “undateable” because of the media circus surrounding her every move. Pippa wants to get married and have children, but “she’s starting to wonder if she’ll ever find her Prince Charming.” Also, she has been a guest at seven weddings this year, which everyone knows is the worst. [New York Post] 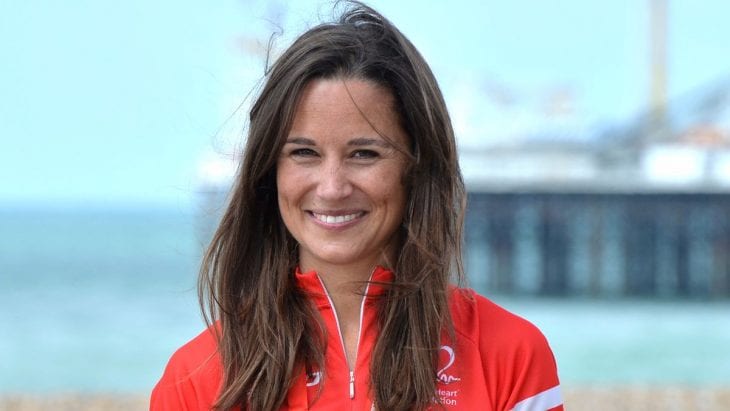 Holly Madison and Kendra Wilkinson are on Hef’s side over the dispute about whether he gets to keep the puppy that his ex-fiance Crystal Harris so badly wants. [US Weekly] 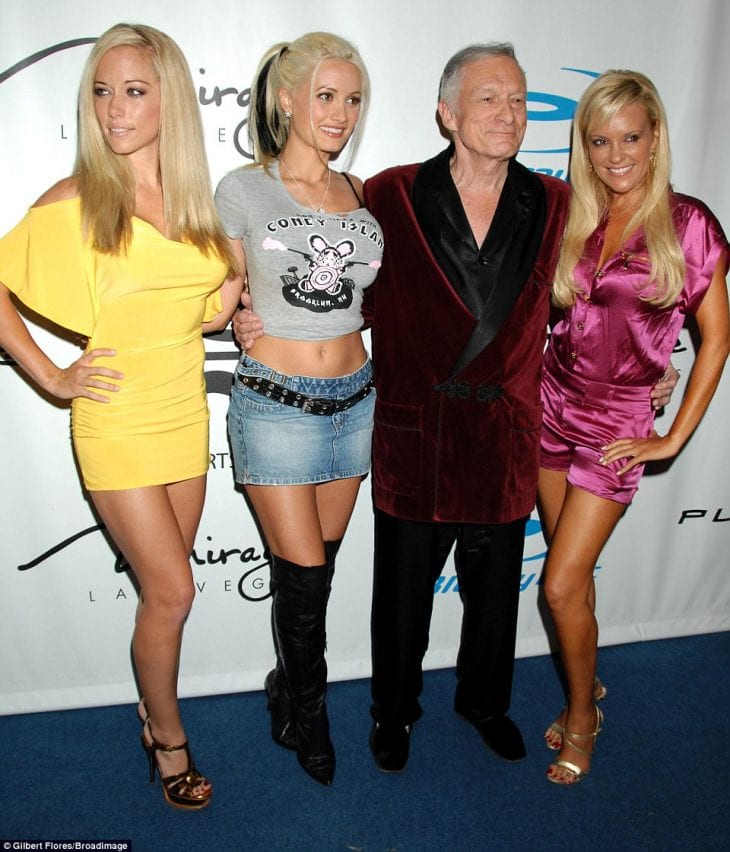 Lindsay Lohan is hosting a “New Year’s boat party in Dubai” because whereelse would she be? [The Superficial] 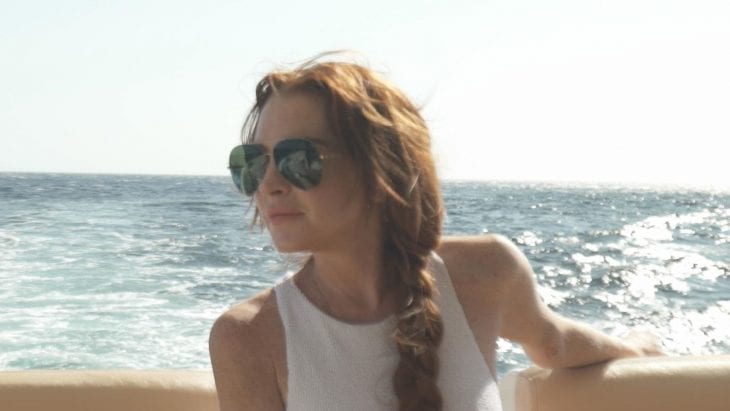 Speaking of the Lohans, Micheal Lohan collapsed at an AA meeting and was taken to a hospital. [Radar Online] 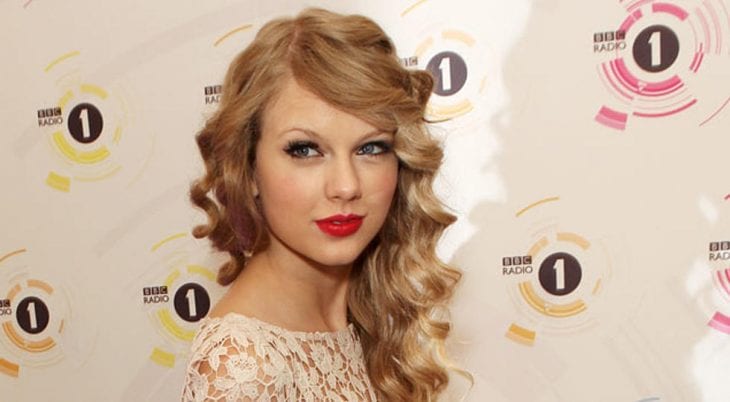 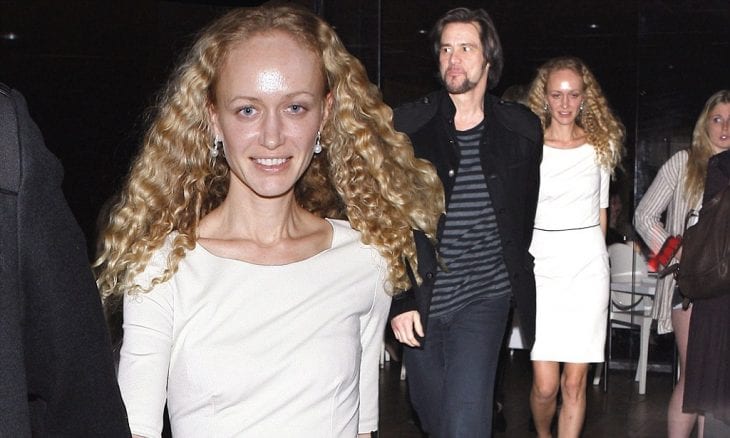 Kate Middleton has been praised by animal rights’ groups for not participating in the royal hunt. Eh, she probably just didn’t want to mess up her outfit. [Celebitchy] 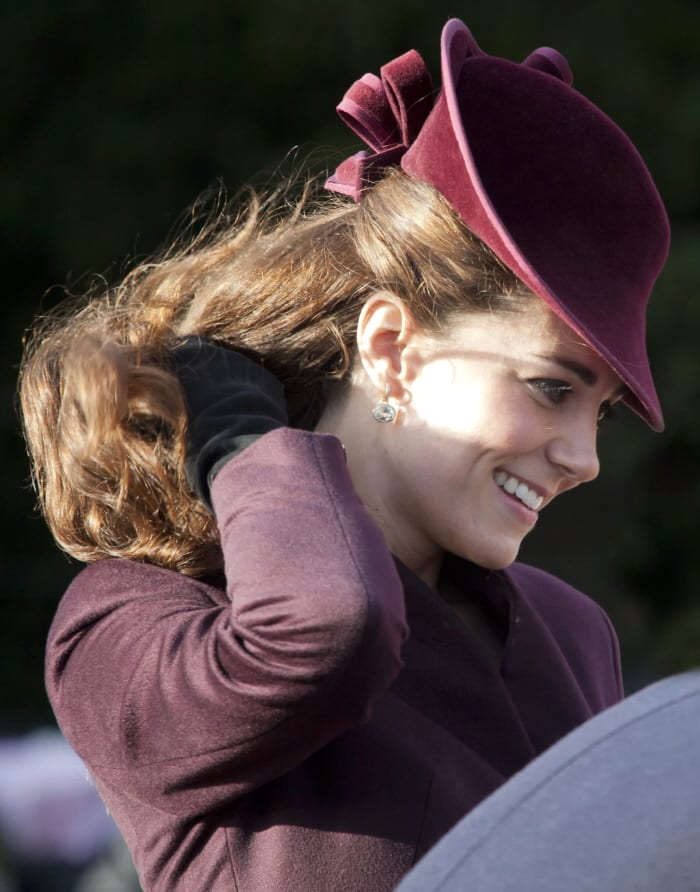 While You Were Out, Your Cats Were Throwing A Banger