The 7 Most Incredible Orgasms

After an accident left 43-year-old Rafe Biggs a quadriplegic, he found a new way to experience sexual pleasure. About a year after becoming paralyzed, Rafe discovered that he has a “surrogate penis”… on his hand when he was able to have an orgasm by having his girlfriend suck his thumb.

“I felt this build-up of energies and felt I was getting closer and closer to orgasm … When I did it was one wave of pleasure after another – it was amazing. I never thought it would be possible, but massaging and sucking on my thumb, feels a lot like my penis used to feel – it’s really hot,” said Rafe. 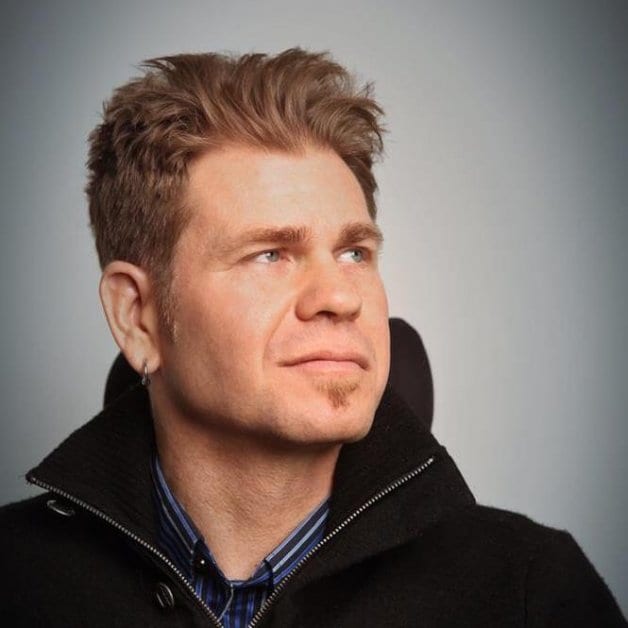 Doctors call this a “transfer orgasm,” when another body part gives the same sensation as the genitals. I call that un-fucking-believable. Good for Rafe and his penis thumb. [IB Times]

Persistent Sexual Arousal Syndrome is a very rare condition that makes someone always crave sex and be able to orgasm anywhere at any time. Michelle Thompson, who suffers from PSAS, has about 300 orgasms a day. She even had to quit her job at a biscuit factory [insert joke of your choice here] because the machinery kept setting her off. This condition can be torturous for many, but Michelle’s story has a happy ending! She shacked up with her neighbor, Andrew Carr, who has sex with her at least 10 times a day. 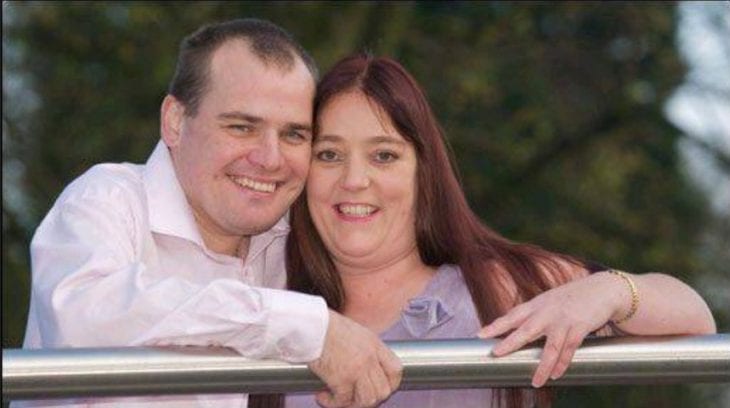 “Andrew has changed my life. I’m no longer looking for a cure for my orgasms – I’ve found it … Now I have a huge grin on my face all the time, and it’s not just because of the orgasms.”

There’s a lid for every pot. [Daily Telegraph]

A lot of people really like ice cream, but not enough to have an orgasm while eating it. Colorado woman, Gabi Jones, who suffers from Persistent Genital Arousal Disorder, experiences orgasms from junk food — most often, ice cream: 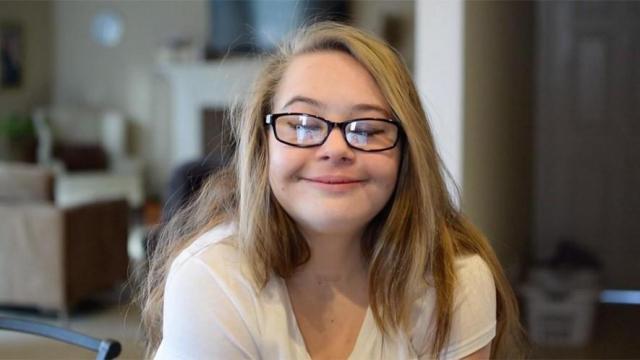 “I [love] the velvety texture of ice cream on my tongue. Then one day as I was tucking in I felt a tingle starting down below. The pressure kept building until ­suddenly it swept through my body. I felt light-headed and flushed I was stunned, but in no doubt of what had happened. My friends thought I was making it up. But from then on, every time I tucked into rich, creamy desserts the trembling and tingling began … I went out and bought an ice-cream maker and soon I had knee-trembling ­orgasms whenever I wanted.”

That sounds like a very satisfying dessert. [Weird News Files] 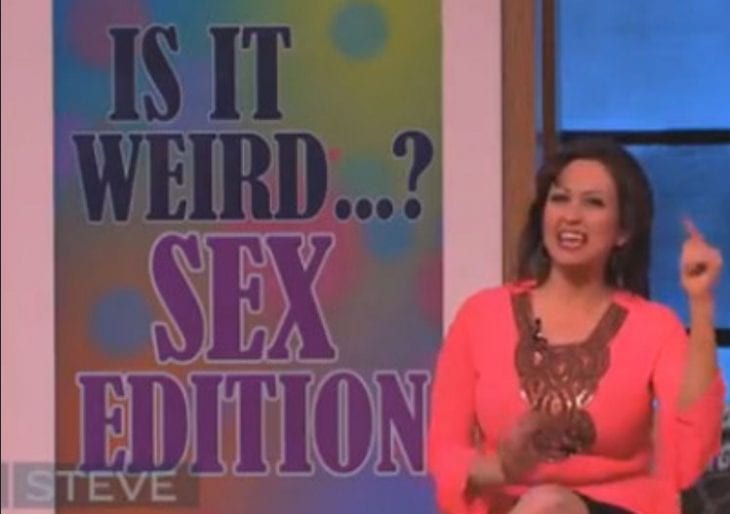 Christina, who appeared on an episode of the “Steve Harvey Show,” admitted that food arouses her, but not by eating it like Gabi. She likes to think about food to get off. She starts off envisioning dessert and then pulls out the big guns — Popeye’s Spicy Fried Chicken. When she’s having sex with a man, if he’s not doing his job well, she literally fantasizes about Popeye’s and climaxes. I wonder how she feels about KFC? [Buzz Patrol]

This looks like the face of someone in throes of passion. Well, it is, but she’s also in the middle of labor. Amber Hartnell is one of many women who claimed to have experienced an orgasm while giving birth. 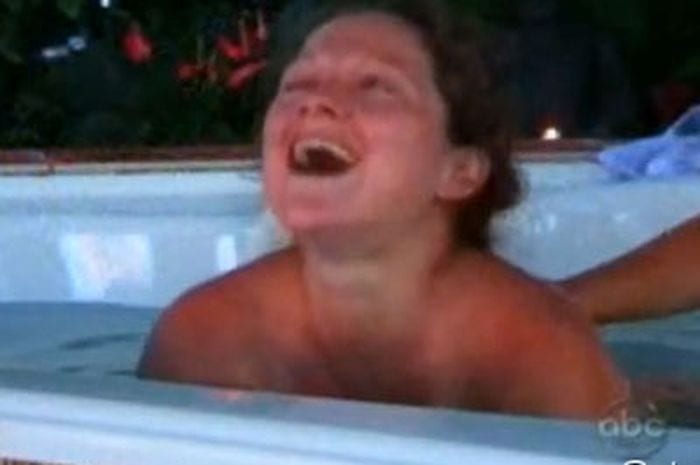 Well, that sounds more fun than the kind of child birth I’ve heard about. If you don’t believe Amber’s story, there’s a documentary about the phenomenon called “Orgasmic Birth.” [YouTube]

Sexologist Jaiya willed herself to have a mini-orgasm on Joy Behar’s Current TV talk show. When asked about a woman who committed suicide because of her PSAS, Jaiya responded, “That would be a problem if you just start having orgasms all day long. I just have to keep [my orgasms] down because I can think myself there.” 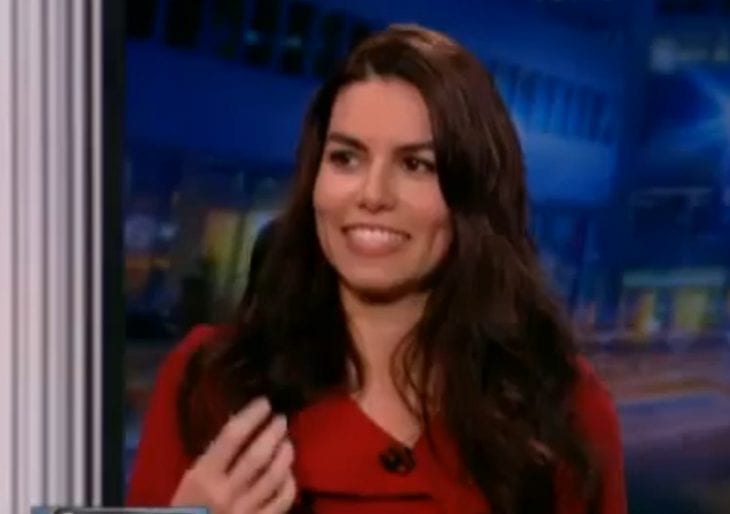 She explained that she can will herself to orgasm using her “pelvic floor muscles” and other “tools” including her breath and inner vision. By using these techniques, she thinks herself into a fantasy. Then she had a “little mini one” right there on camera. Ummm. OK. [YouTube]

Jaiya’s not the only person who can think herself into a fantasy. On an episode of “Strange Sex,” we met Sheri, a sex educator who claims she’s had over 15,000 non-genital orgasms in her life. On a good day, she says she can give herself up to five orgasms with her mind. Whoa. That’s a lot of thinking. 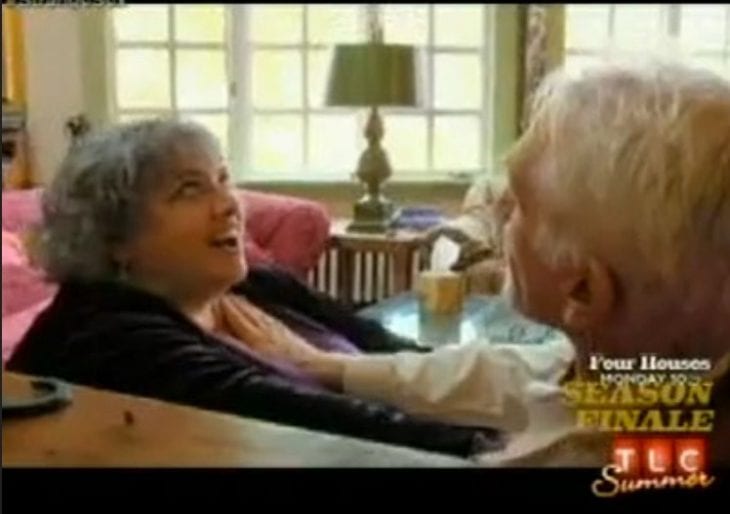 Hitched: Please Don’t Have A Million People In Your Wedding Party

4 Tips For Being A Sexy and Confident...