The Benefits Of Film To DVD Conversion

Filming and movie-making have been changing throughout years same as all other technologies. And a few decades ago the films were the main way to preserve memories and record what you wanted. These tapes were then read via a film scanner, and you would get the picture of what you recorded. Using films to store certain videos is still a go-to-option for some people admiring the old school and traditional methods.

Still, it is clear that first of all modern cameras and phones have huge benefits when it comes to taking photos and videos – from a higher quality of video to better sound recording. And along with that storing videos on a DVD is a much better and more convenient option. Now, a question some of you might ask is can you convert the film to DVD, and the answer is yes you can! To tell you the truth it isn’t that hard either, and all it takes is taking it to the video conversion professionals that will then do the job for you. 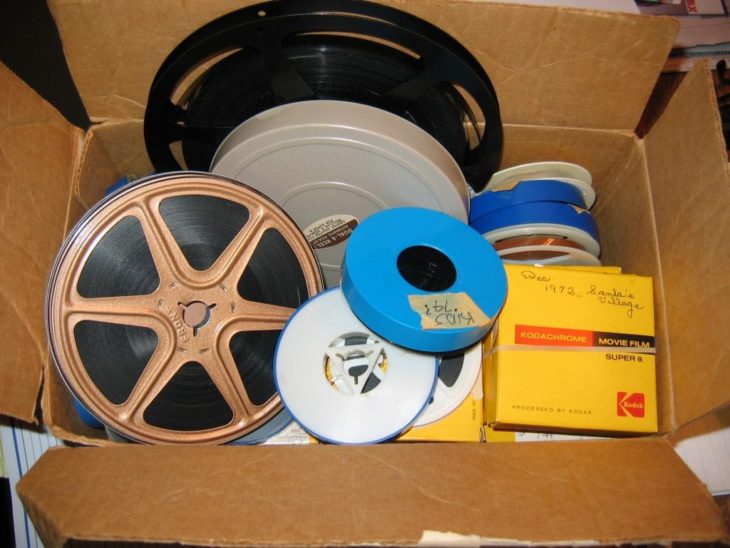 Let’s take a look at what the conversion process may give you!

How Is It Done

As mentioned above your best chance is to take your film to the adequate film converting agency and get it done in a matter of a few days. Though it might not be as popular, there is no need to worry as there are more than enough agencies offering this kind of service locally and internationally. Saying this, most of the agencies specialize in converting high-quality 35mm films using the 35mm scanner. This is the most popular and most common film out there, so most of the companies have an adequate scanner for the same. It takes some time for the scanner to read the picture and audio and then convert it to a DVD. What is good about the conversion process is that experts manage to remove that buzzing noise that you can usually hear on the old movies. Along with that, a lot of agencies have the scanners for the films that are not as common such as the 8mm and 16mm ones. The 16mm ones were used mostly in the 20s and 30s of the twentieth century while the 8mm ones were most common in the 60s and 70s. Agencies that have the ability to restore and copy the memory of these are the ones you should look for!

Benefits Of The Conversion Process

As mentioned above your best bet is to take the film to video conversion experts that will do everything needed, and you will be trouble-free. On the other hand, if you have some experience in the film industry you can get your own scanner and try to do the process on your own!

The fact that the conversion of a film to DVD can be done in a fast and easy manner is something to admire, and now there will be no need to worry or get stressed in case the old film tape gets damaged!

How to Turn Your Crazy Donuts Ideas into a Business

Brad Pitt celebrated Christmas with just four of his children