Black Friday is coming up in less than three weeks and retailers have started to release their official ads for the biggest holiday shopping event of the year.

While some — like Amazon and Walmart — have started hosting early holiday deals that run for days, weeks and even the whole month of November, some have stuck to their usual tradition of offering Black Friday deals as early as Thanksgiving Thursday.

As the countdown to Black Friday continues, I4U News has carefully compiled all the Black Friday ads from leading retailers to help shoppers preview the products that will be on sale. This way, shoppers can get their shopping game plan done before turkey day and Black Friday arrive. 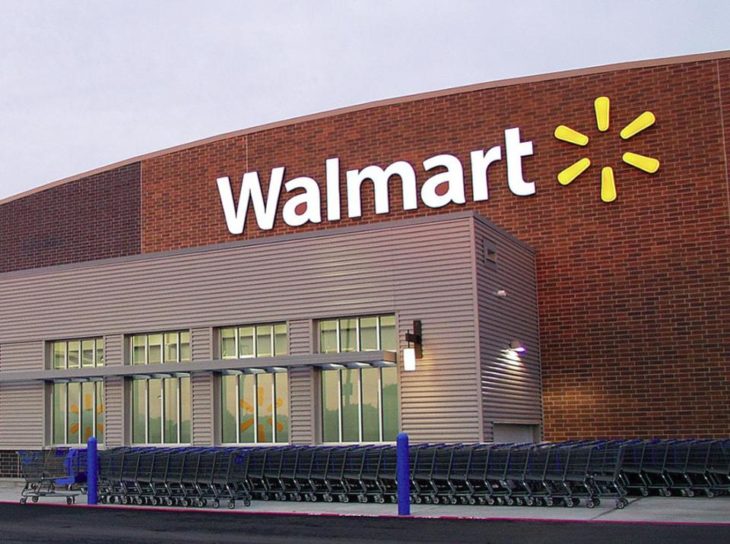 In 2018, I4U News rounded up close to 50 Black Friday ads from leading stores in the United States. This year, the news outlet continues to track all the ads to help shoppers check out all the deals they could snag when Black Friday comes.

The most notable ads that continue to wow shoppers are those from Walmart, Amazon, Best Buy, Target, Kohl’s and JCPenney.

The top two retail rivals, Walmart and Amazon, are already offering month-long deals that kicked off on November 1. Amazon’s HoliDeals are headlined by its own brands of Echo smart speakers and Alexa-enabled devices, while Walmart’s deals are also filled with electronics like wide-screen TVs to toys, home and sporting goods and more.

Over the weekend, retailers like Sam’s Club and Targethosted their early deals that raked in millions of sales from shoppers who were lucky enough to catch the deals on laptops, other consumer electronic items, home appliances and toys. 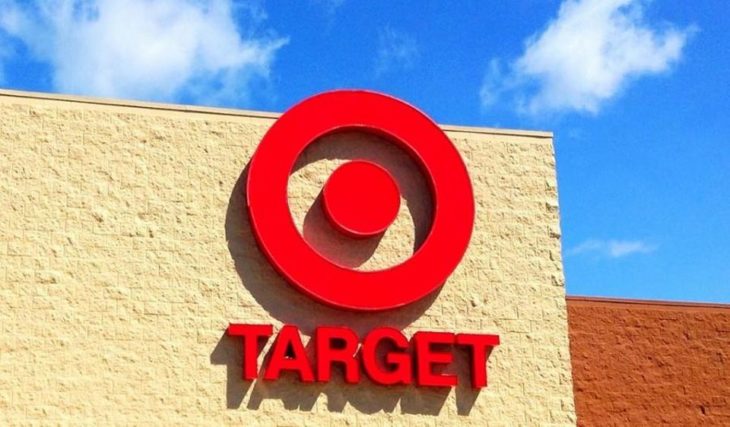 Shoppers can continue to check out more deals from the top retailers in the U.S. in the lead up to Black Friday. Here’s a complete guide to the Black Friday deals that have been compiled by i4u of retailers that are taking part in this year’s biggest shopping extravaganza.

Frisky Rant: The Public Faces Of The “Childfree By Choice” Movement Just Went And Got Pregnant

6 Things You Need To Know About Google...