Another fall, another round of intense fashion weeks. Whether we’re talking Melbourne or Milan, one thing remains a constant — there are a lot of damn boobs on the runway. And sometimes they fall out of their shirts or stand at attention under sheer underthings. Here, we’ve captured the latest round of boobs on display during the fashion week season. Don’t say we never did nothin’ for ya. 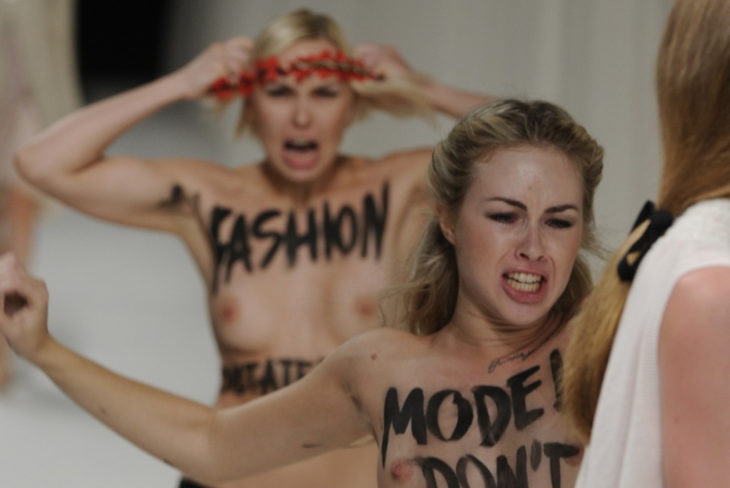 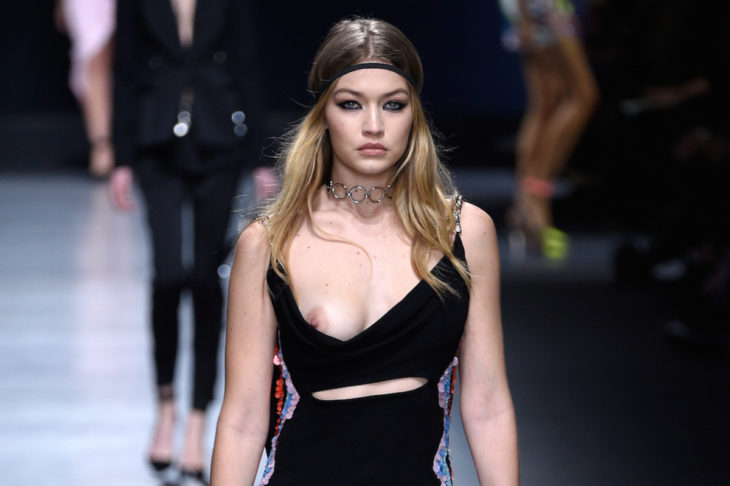 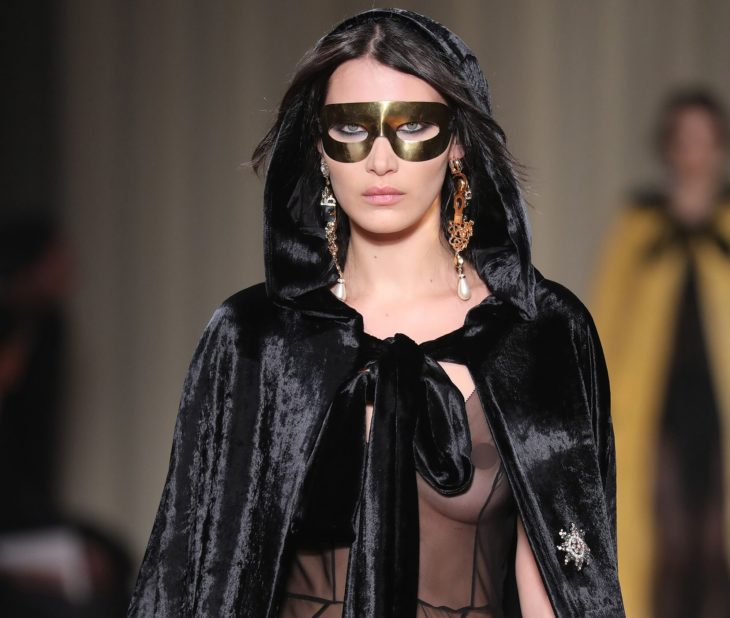 Boobs At Imitation By Tara Subkoff 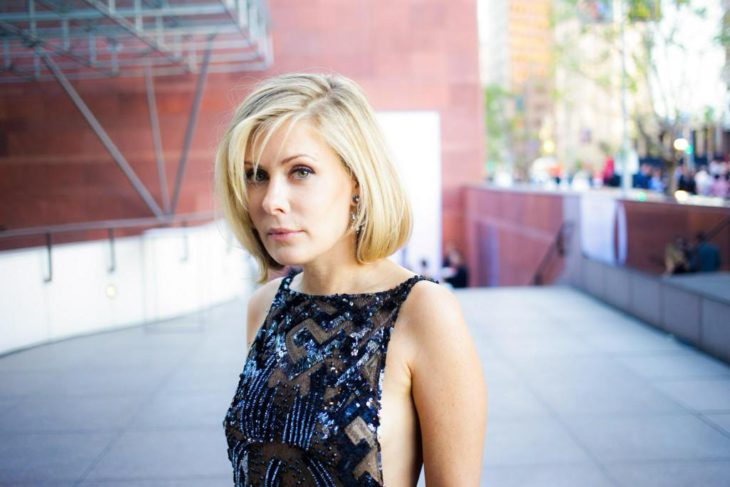 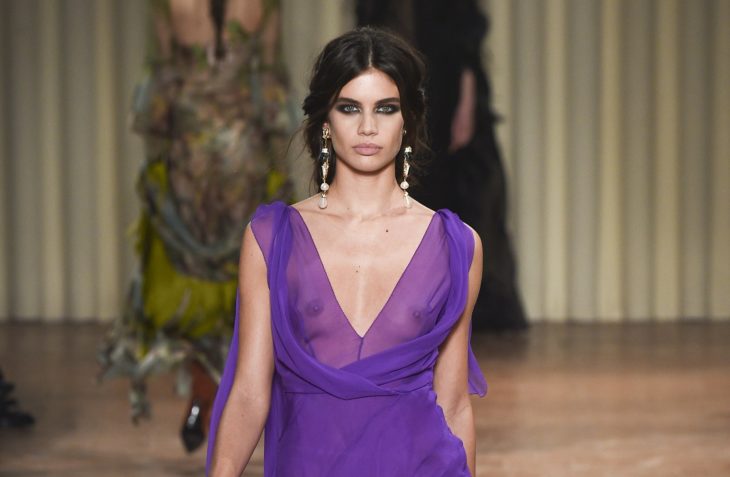 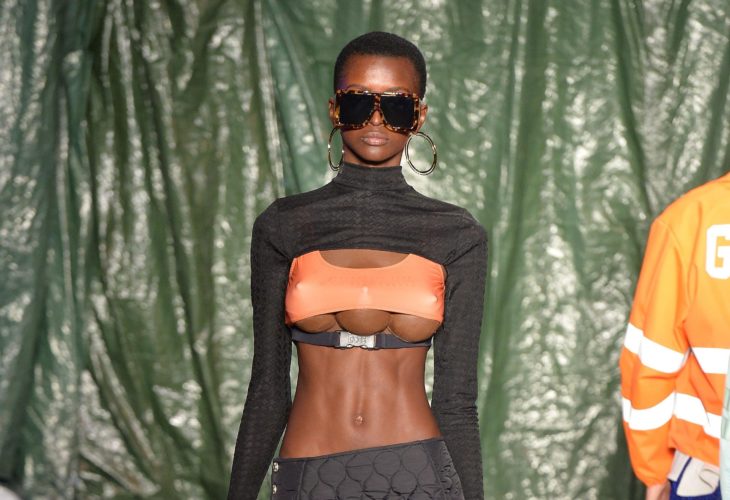 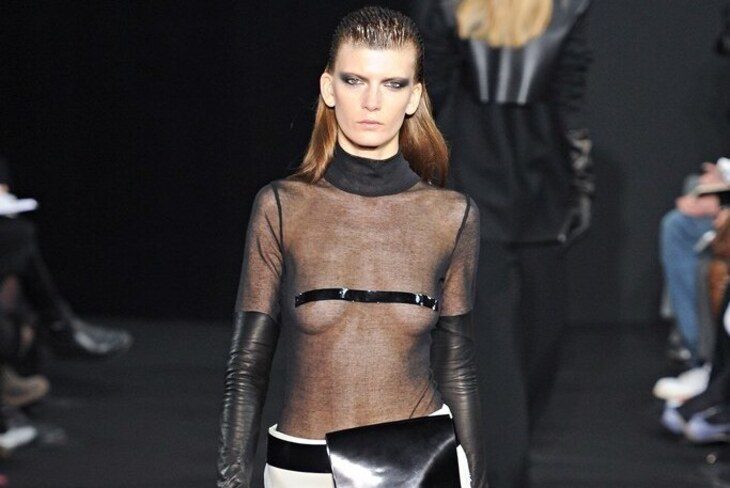 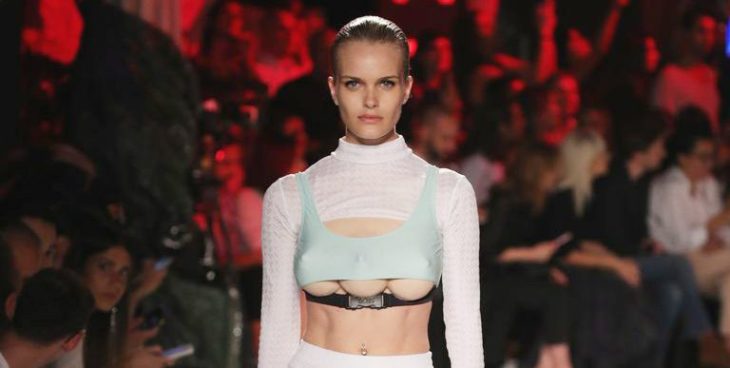 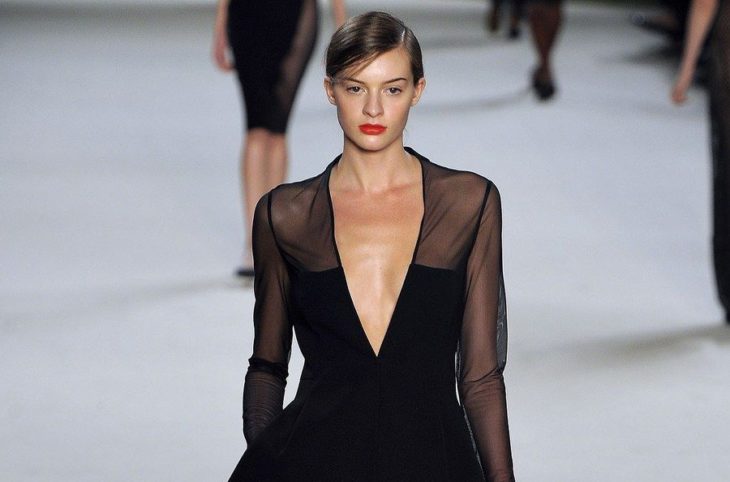 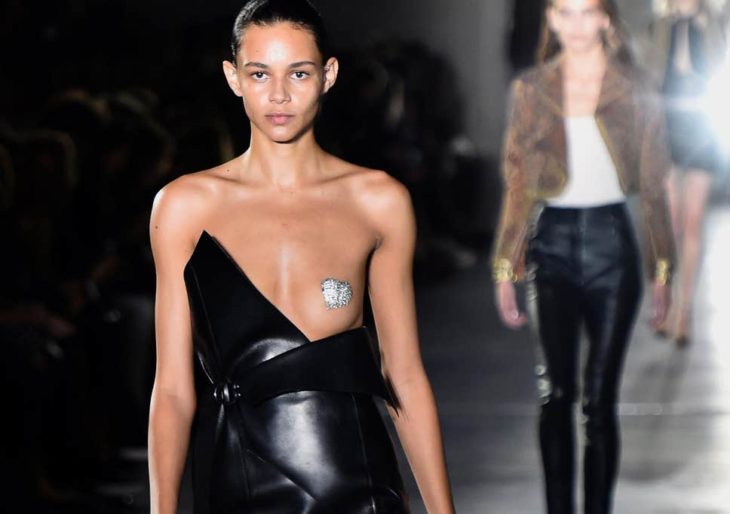 See-Through Everything At Akris 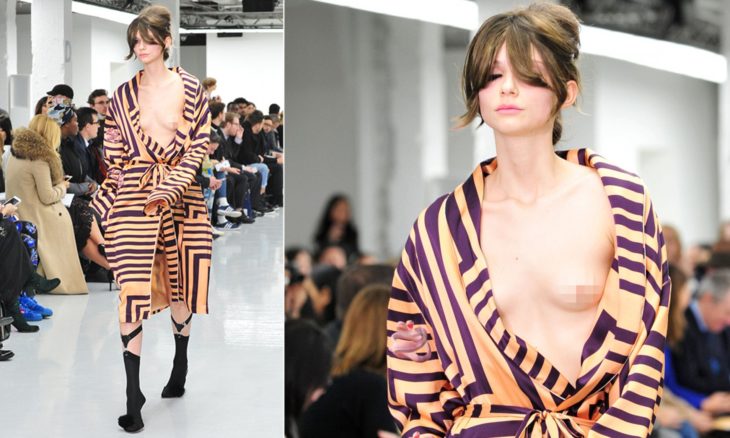 Tweed and Aran: Your Ideal Partners This Autumn