The Best Things To Do in Tenerife Outside Beaches and Resorts

Tenerife, also known as the Island of Eternal Spring becomes a place of pilgrimage for sun lovers seeking the best beaches and the most exclusive clubs every year. However, this piece of paradise on Earth has much, much more to offer than sun-and-beach tourism. This island exerts an undeniable magnetism for millions of tourists from all over the world -it was visited by 5 million people last year alone. And it’s not hard to imagine why. History, culture, international festivals, breathtaking landscapes, amusement parks and a great cuisine is just a little taste of what you can find in Tenerife. 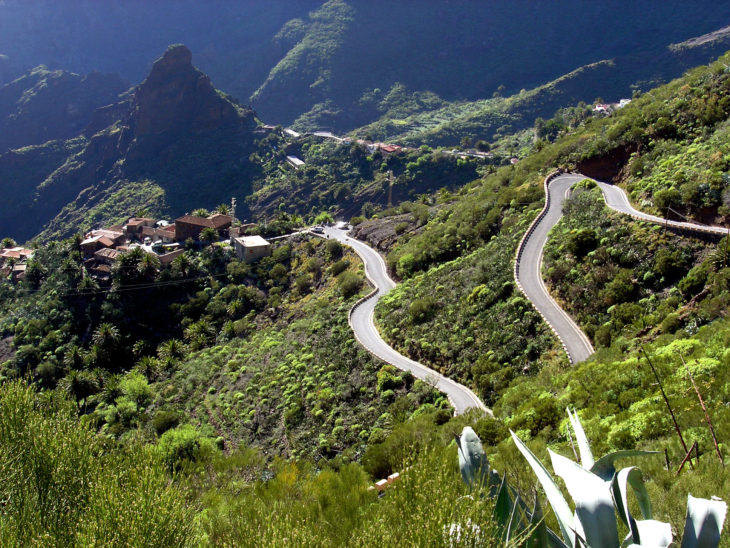 Even when it is the largest of the seven Canary Islands,  it is still an island of moderate dimensions, so the best way to move around it is by motorbike. There are many affordable options to rent a motorcycle in Tenerife, with companies like Masquemotostenerife.com, so the only thing you will need to get to the most beautiful and hidden places on this island on a motorcycle will be a valid driver’s license. Now, let’s dive in the

A wonderful experience is an excursion to the Teide National Park, the most visited in Europe and recently declared a World Heritage Site by UNESCO.  Its landscape ranges from lush forests to the lava valleys of La Esperanza or the lunar landscape of the Roques de García: undoubtedly one of the places with the greatest natural diversity in the world. There, you can ascend the Teide volcano, the third highest volcano in the world (4.000m high). 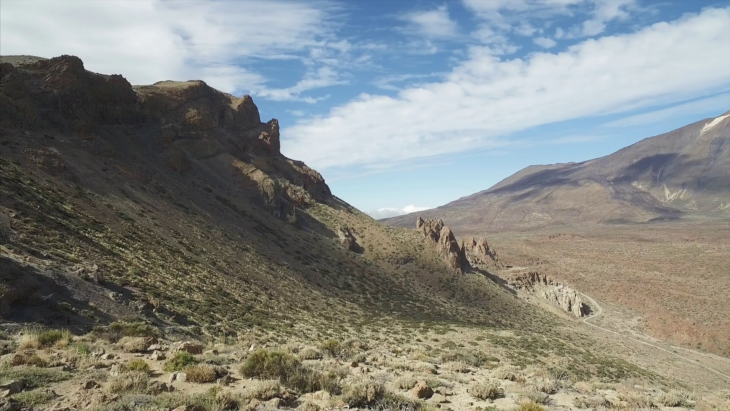 From there you can enjoy incredible views of the neighboring islands. If you are one of those who get out of bed in a hurry, the best thing to do is get up early to watch the sunrise from it and watch the spectacle of its shadow bathing the island. If the weather is bad, don’t worry. The “sea of clouds” at your feet is equally worth seeing and justifies the early morning. There are guided tours to the summit that last around 6 hours. It is also possible to go up by cable car (27 € for adults, 13.50 € for children).

These impressive cliffs stand as imposing towers, with a height ranging from 500 to 800 meters. The ancient inhabitants of Tenerife, the Guanches, called this chain of steep mountains “Walls of Hell” – certainly a good name, because they are really scary. Here you can also go diving, scuba diving, kayaking or go by boat to observe whales and dolphins following the steep line of the cliffs. 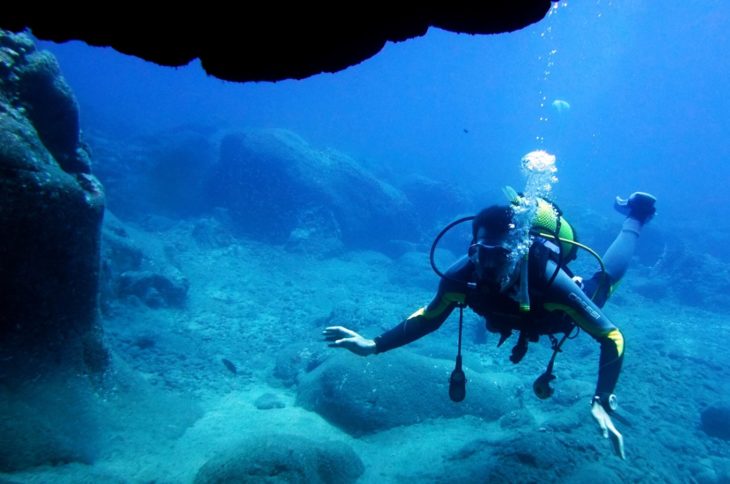 Source: To Europe and Beyond

The crystalline waters and the capricious forms that the lava adopted when it cooled make Tenerife a fantastic scenery for scuba diving. The island has numerous diving centres for users of all levels, offering from beginners’ courses to expert dives or simply boat excursions for sea lovers. Diving with snorkel surrounded by turtles or exploring underwater caves is more than possible in the rugged coasts of Tenerife.

Enjoy the theme and water parks 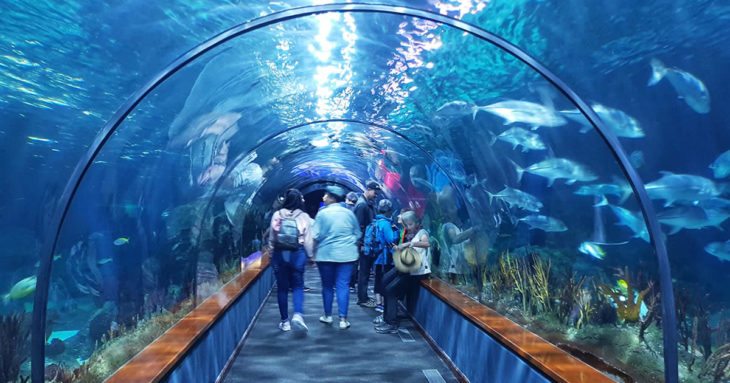 Loro Parque is much more than a zoo. This park located in Puerto de la Cruz extends across 13 hectares and it has an aquarium, a “Thai village”, an orchid garden and an adventure area for children. As if that wasn’t enough, it also offers shows with dolphins, killer whales or sea lions. It is open every day and tickets cost 34 € for adults and 23 € for children. 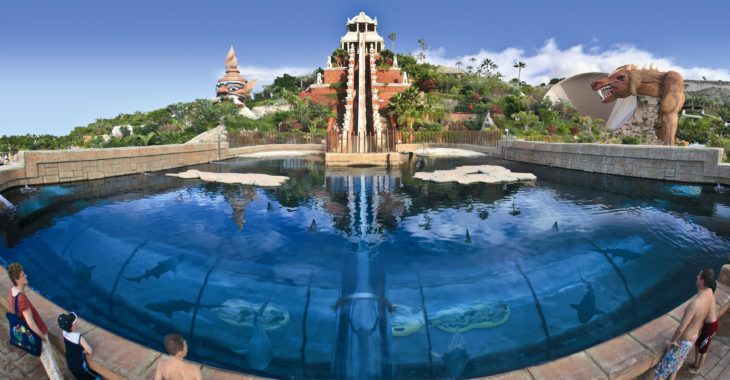 Another great park in Tenerife worth visiting with children is Siam Park, a lush Thai-themed garden located to the south of the island. Despite being very crowded, the great diversity of attractions and slides that it has makes the visit worthwhile. It is also the largest water park in Europe and it is home to the world’s largest artificial waves pool, as well as an artificial beach, a circuit of rapids and an island with sea lions. Admission is 34 €, 23 € for children. 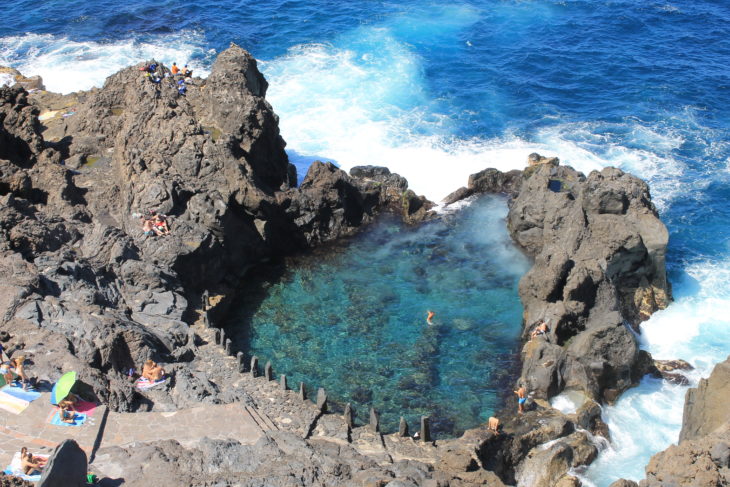 A different way to immerse yourself in the waters of the Atlantic are the natural pools of El Caletón, in Garachico. Until the early 18th century, Garachico was the most important port on the island, from where the famous Tenerife wines were exported. Its luck changed in 1706, when a terrible eruption of the Teide buried part of the town and the port, leaving it in a small village. However, the lava left a series of natural pools of great beauty. They have steps, walkways and diving spots in its crystal clear waters. The pools remain closed when there are high tides in spring and autumn. The village also has a beautiful fort, the Castle of San Miguel, and a landscape worth seeing. In Bajamar, a few kilometres from La Laguna, there are more natural pools highly recommended.