The famous “Bat flip” in the Cricket World

Cricket has seen many ups and downs, and new trends and rules were introduced in the past two centuries. It started with Test cricket 19th century, and One-day International format was introduced at the end of 20th century, and fastest growing cricket gave birth to Twenty over format at the beginning of 21st century.

After the addition of cricket’s fastest growing and most watched format of T20 in the game cricket board around the world introduced the T20 cricket league within their respective countries Like IPL, PSL, CPL, BBL, and BPL. 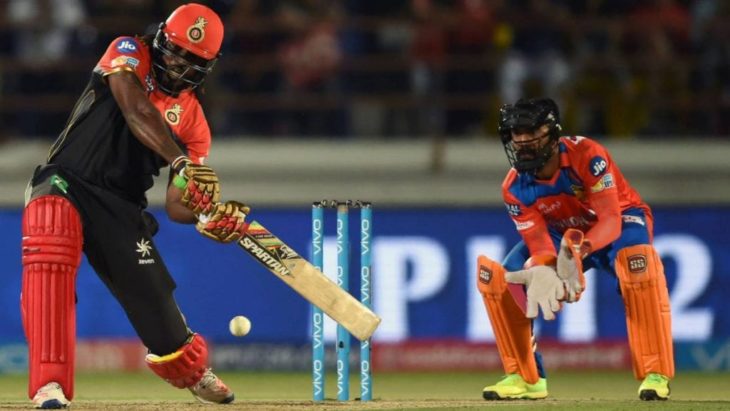 These cricket leagues gained popularity among young cricket fans around the world and became the fastest and most thrilling entertainment source for fans.

Most recently there is another format of cricket which is being played as a ten overs per innings rule, and that too is getting famous and gaining popularity, and many cricket gurus are predicting that this shorter T10 format is paving the way for the inclusion for Cricket in Olympics and other major sports festivals around the world.

Big Bash League is one of the famous cricket league played in Australia, and cricket AUS introduced a new way for the toss. Now instead of coin flipping cricket bat will be used for the toss.

The tradition of flipping a coin in toss was started in 1877 when the first ever test match was played, but now things have changed at least for the toss.
From now forget about coin thing and shift your focus to the all-new bat-toss thing this BBL.
Using a bat instead of a coin is a whole new thing in modern cricket. BBL head Kim McConnie expressed his thoughts on this revolutionary thing in cricket.
He says: “For me, it is a great moment, which reflects what BB is all about.”
Also, people were concerned about the shape of the bat as it would only land on a flat side being an uneven object.
People at BBL are much smarter. They have designed a whole new bat for toss purpose. Both the sides of bat are flat eliminating any kind of doubt. 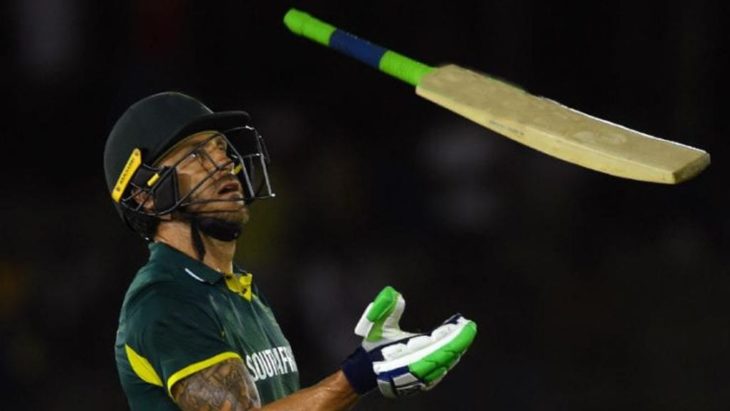 Instead of calling heads or tails, bat’s surfaces are named as “flats” and “roofs”. The bat must complete one full rotation before touching the ground. Adelaide Strikers and Brisbane Heat became the first two teams to start BBL with a bat flip.
Australian great, Matthew Hayden was given to flip the bat. Away captain Colin Ingram called “roofs” winning the first ever bat flip toss.

Other then cricket there are many more new sports like Axe throwing or hatchet throwing where we might be seeing the changes in rules. 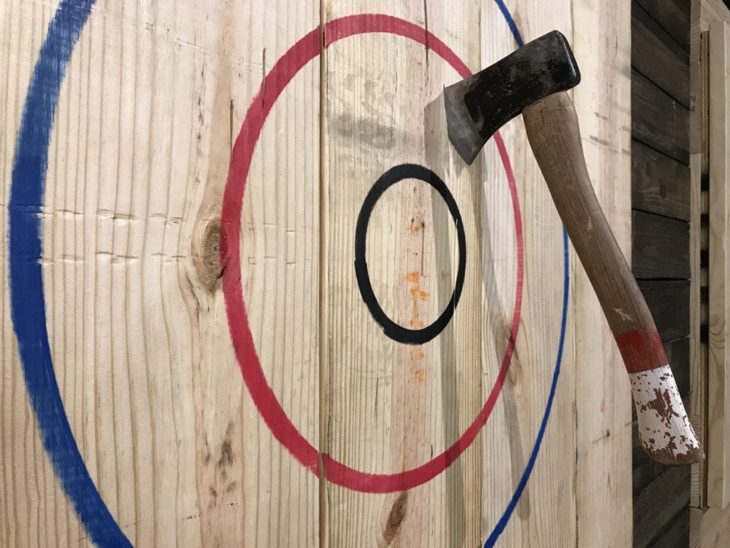 How to Increase the Growth of Your YouTube Channel

7 tips for sexting with strangers