The Forgotten Relationships of Angelina Jolie

The world’s favorite couple Brangelina is not together anymore. Angelina Jolie and Brad Pitt are now officially divorced, but we still remember how powerful their relationship looked when they started dating and when they got married.

But this is not the first divorce that Angelina got through and certainly not the first break up. And it wasn’t a first with a celebrity too. If you don’t remember with who Angelina Jolie was in relationships before Brad Pitt, we are going to refresh your memory. 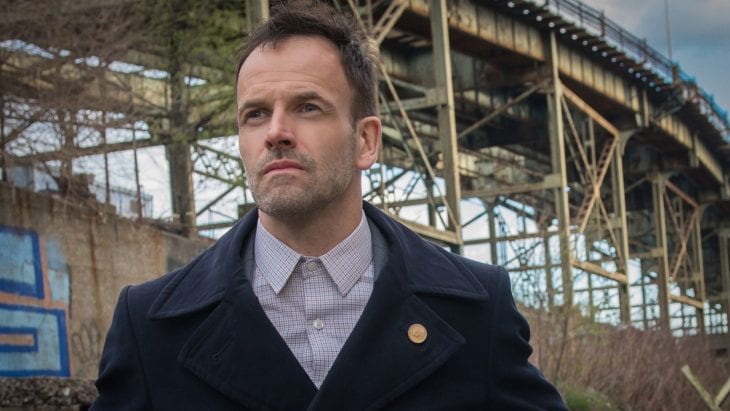 Maybe you didn’t know about this, but Angelina’s first husband was Jonny Lee Miller. The two of them first met when they filmed the movie Hackers. Jolie wasn’t a famous actress at the time and this movie was her biggest success then. 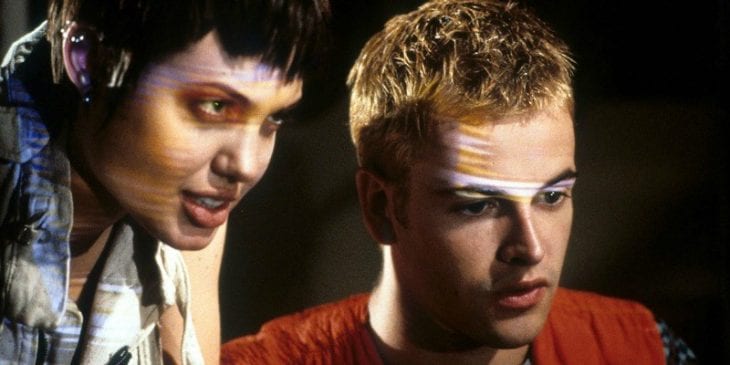 But it didn’t matter that she wasn’t that famous their wedding did end up on the headlines because it wasn’t a normal or a traditional wedding. Angelina wasn’t wearing a white dress, she wore rubber pants and a white T-shirt with “Jonny Lee Miller” written in her own blood. Even in marriage, they’ve had an open relationship, but it didn’t help them. They’ve divorced in 1999, three years after their marriage in 1996. But they’ve stayed friends and Angelina said in the interview that she met Jonny on the set of Hackers and that he is still a great friend of hers. He even went to the premiere of the movie, In the Land of Blood and Honey in 2011, the movie that Angelina directed. 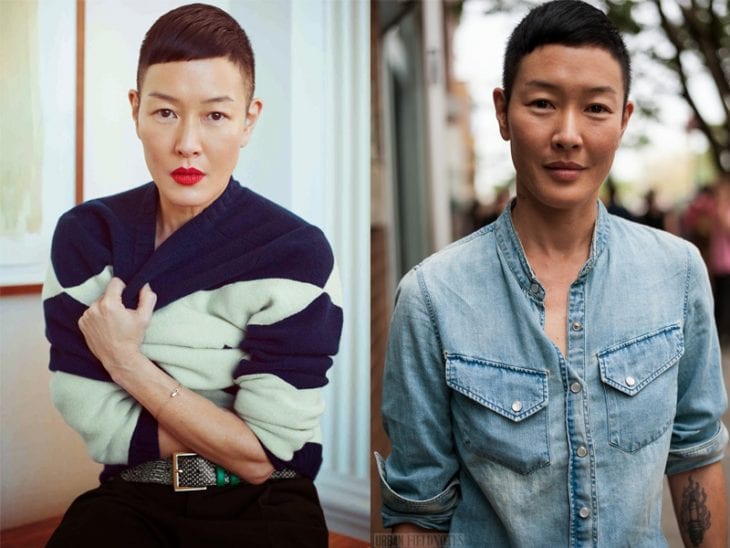 It is known that Angelina Jolie is bisexual, and she is open-minded. On the set of another movie, Foxfire she met model Jenny Shimizu and got in a relationship with her. She once said that if she wasn’t married, she would probably get married with Jenny Shimizu. They’ve had a very passionate relationship, that was very dark and naughty. 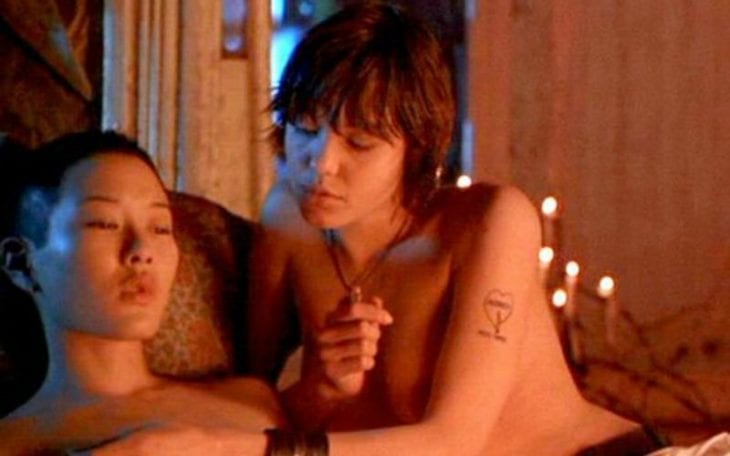 Jenny told in an interview that she took Jolie to dominatrix’s joints and that Angelina loved that. She also said that they’ve had amazing nights together where they’ve tried to replicate the moves, they’ve seen in dominatrix’s joints. 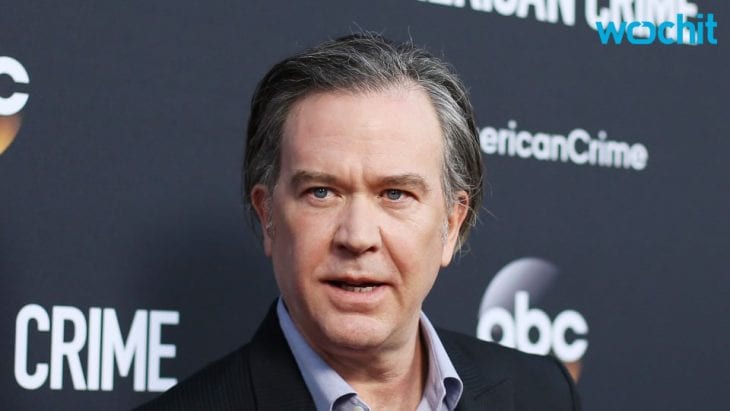 We can say that Angelina has a pattern and she loves to fall for her colleagues at the sets of her movies. It isn’t known for sure if the two really dated, but there is a possibility. They’ve met on the set of the movie Playing God. They’ve been in a relationship in 1997 when Jolie was married to Jonny Lee Miller. 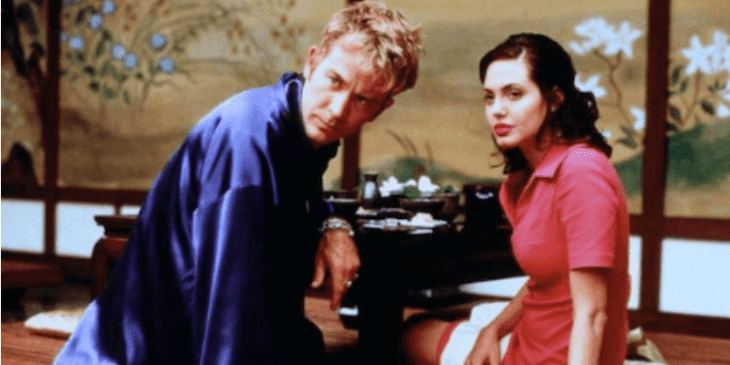 If Angelina and Timothy really were in a relationship at that time, it is okay because Angelina was in an open marriage with Jonny. 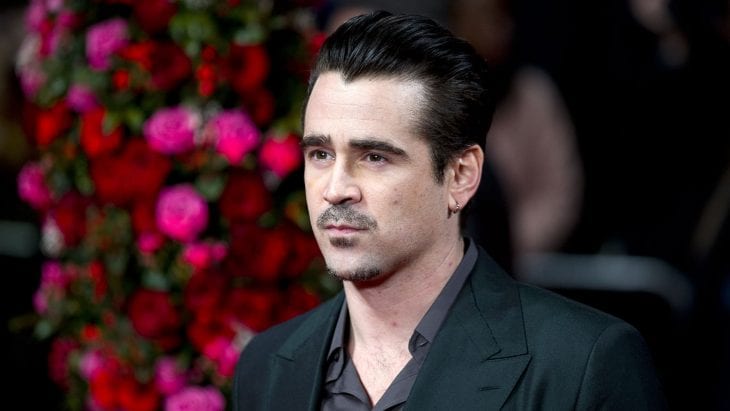 Angelina met Hollywood’s bad boy Colin Farrell on the set of Alexander. They were dating for a short period of time in 2003. But it didn’t last so long, because the relationship wasn’t that healthy, and Colin Farrell was really a bad boy. He was going out to clubs and stayed until the morning, he was drinking heavily and even stubbed out his cigarettes onto the furniture. 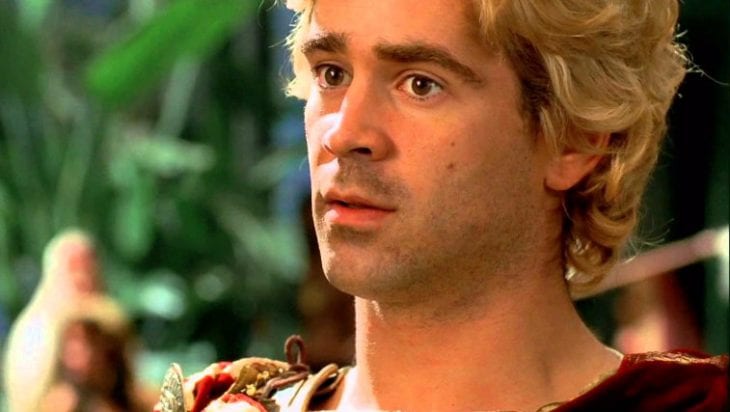 They were seeing each other in a hotel, but Angelina moved out of it because of his behavior. The relationship between the two of them was never officially confirmed, but there are photographs of them where they look like more than friends. 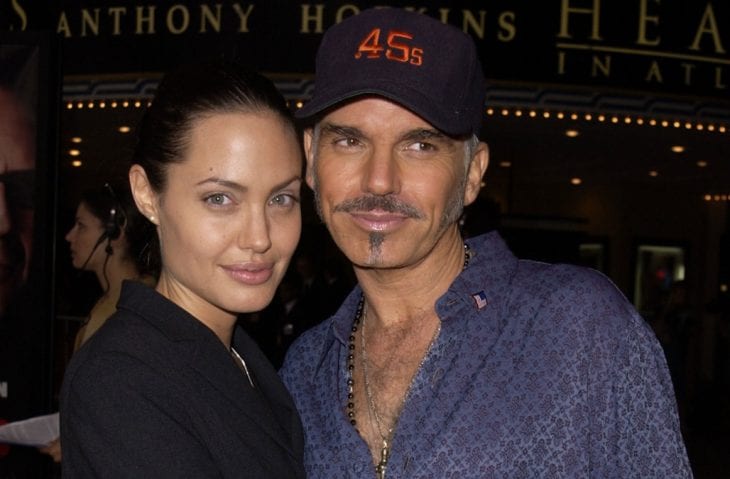 And the final known relationship Angelina Jolie had before Brad Pitt was the one with Billy Bob Thornton. And again, she met him on the set of Pushing Tin. And the same thing that happened with Brad Pitt a few years after happened with Thornton. He was in a relationship with Laura Dern when he met Angelina and he left Laura to be with Jolie.

They’ve been madly in love with each other and they’ve married only after two months of dating. Angelina certainly loves blood, because again at this wedding she had a statement piece with blood. This time it was a vial of Thornton’s blood as a necklace. He also had a necklace with a vial of Angelina’s blood. That was really creepy to fans, but they’ve explained it that for them it was just cute. They’ve been apart from each other a lot because both were working on their project, and they’ve wanted to feel close to each other. 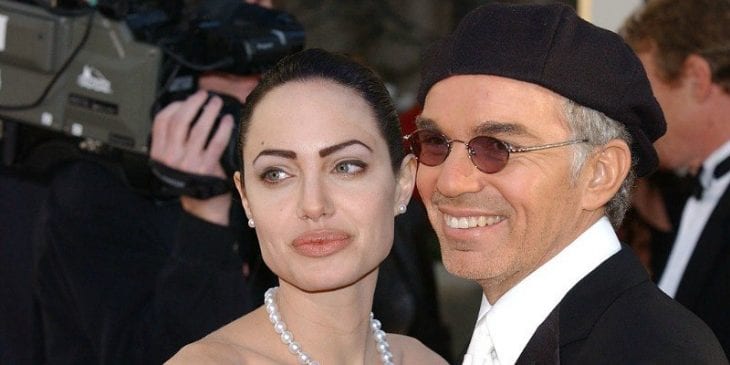 Unfortunately, they’ve also ended up divorcing in 2003. And Thornton said that he feels very sad because he thinks that it was his fault that they’ve didn’t stayed together, because he didn’t think that he was good enough for Angelina.

But if they didn’t divorce maybe there wouldn’t ever be Brangelina.

7 Tips to using Text Message Successfully for your Business