8 Celebs Who’ve Opened Up About Their Lesbian Affairs

Gillian Anderson Had A Girlfriend In High School 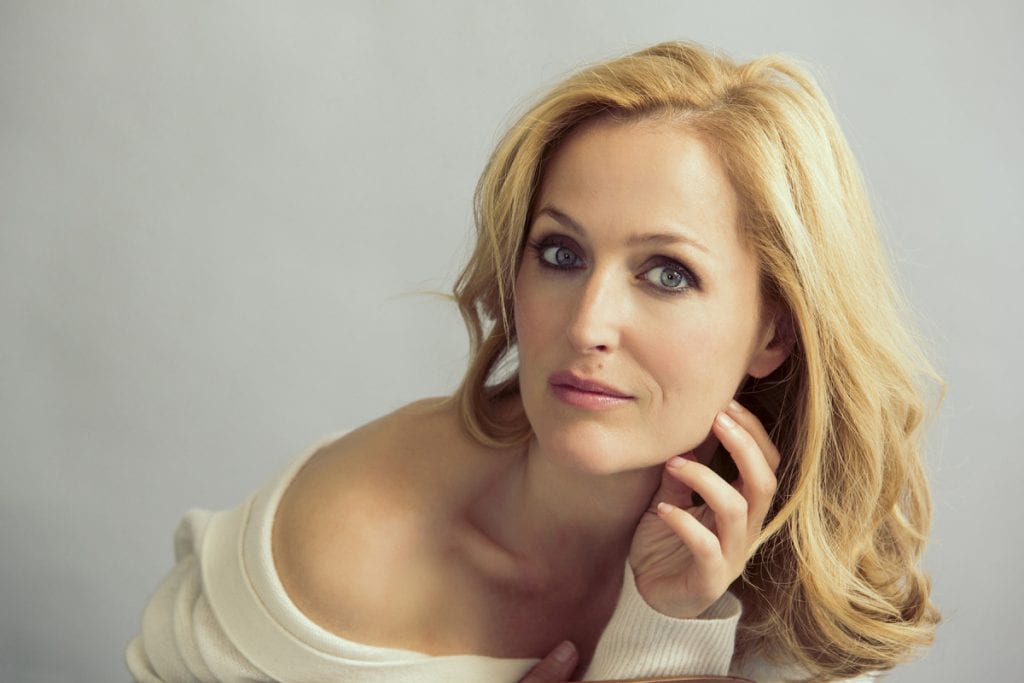 Gillian Anderson just made “X-Files” fans cream their pants yet again: the actress told Out Magazine that she had a relationship with a girl throughout high school! But she is more comfortable calling herself a bisexual, or perhaps using no label, because her subsequent relationships have been with dudes. She also says because she knew she was attracted to men, so she didn’t feel especially stigmatized. “If I had thought I was 100 percent gay, would it have been a different experience for me? Would it have been a bigger deal if shame had been attached to it and all those things that become huge life-altering issues for youngsters in that situation?” Anderson said.  “It’s possible that my attitude around it came, on some level, from knowing that I still liked boys.” She also added in Out, “I don’t think I’ve ever followed convention by choice. By default, maybe, but not by choice.” Call yourself whatever you want, Gillian — we are girl-crushing so hard. [New York Post, Out]

Gillian Anderson isn’t the first lady to confess to a lesbian affair. After the jump, meet seven more ladies with Sapphic inclinations. 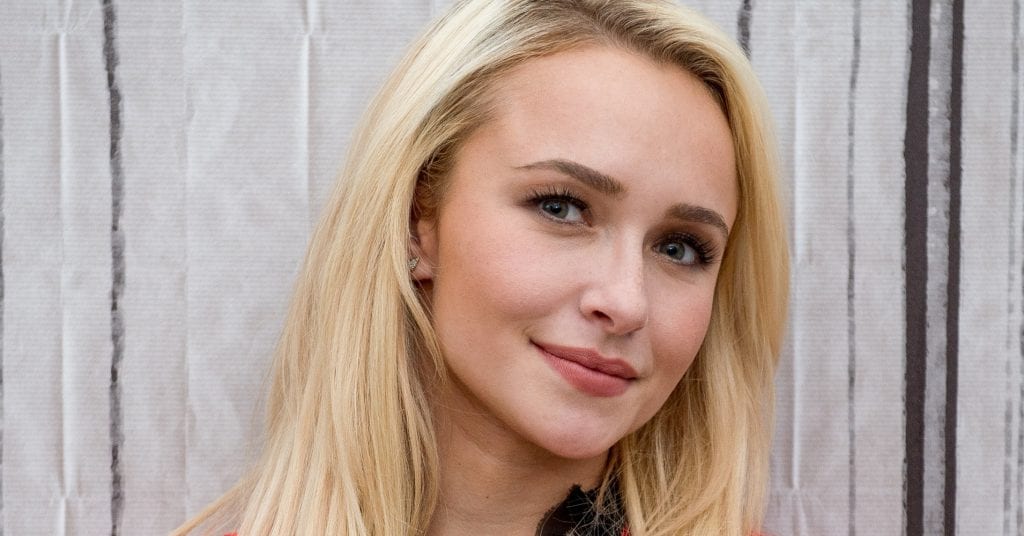 Growing up, Hayden Panettiere admitted to practicing her make out moves on her girlfriends. “It’s great to be single. It’s great to have boyfriends. Or girlfriends. There are occasions when you kiss your best friend growing up, having fun and goofing about. Like perfecting your technique.” I bet there were naked pillow fights involved as well. [The Bosh] 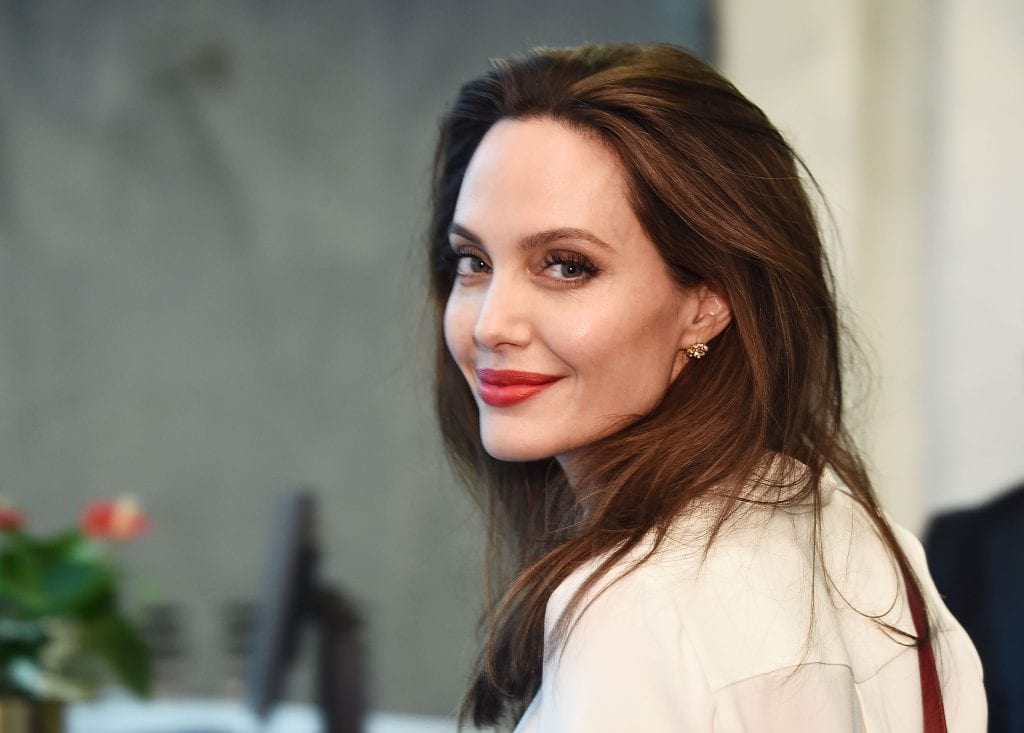 Angelina Jolie was very open about her love affair with actress and model, Jenny Shimizu. “I probably would have married Jenny Shimizu if I hadn’t married [Jonny Lee Miller]. I fell in love with her the first second I saw her … she’s great. We had a lot of fun,” she said in an interview. According to some ‘bloids, they never stopped having fun. [Tripod] 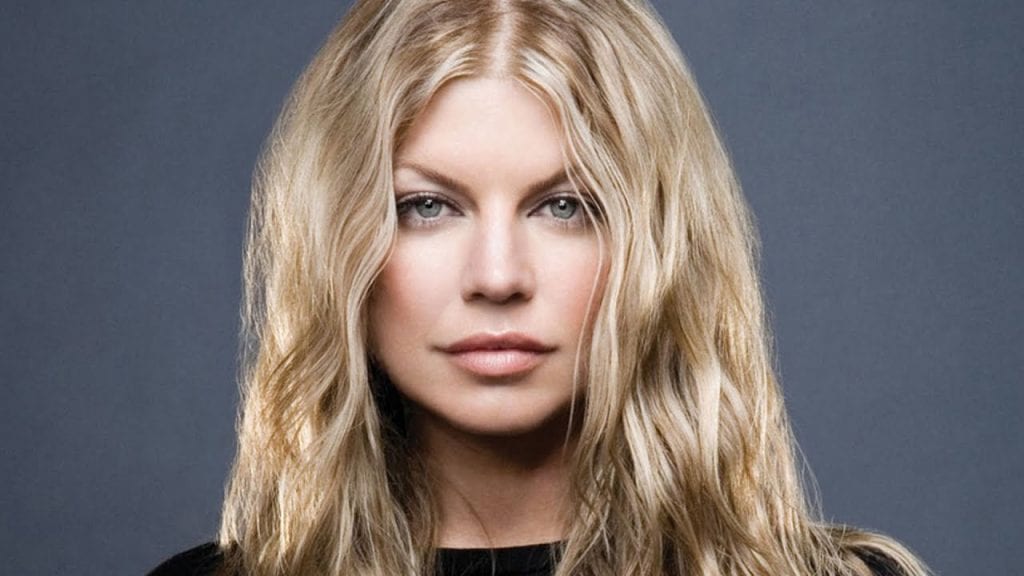 “I have had lesbian experiences in the past. But I started having sex quite late on—after I was 18. I was raised a good Catholic girl,” Fergie said of her lesbian liaisons. Unfortunately, that’s all she said. [Associated Content] 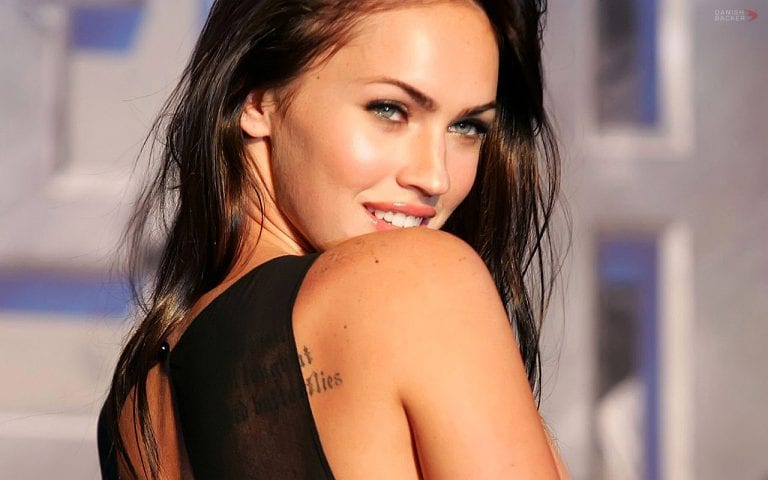 Megan Fox is not a lesbian, according to Megan Fox. She’s just really, really attracted to women. She opened up about her love for the ladies in an infamous GQ interview. “I decided that I was in love with this girl that worked at the Body Shop. I decided that I was going to get her to love me back, and I went out of my way to create a relationship with this girl, a stripper named Nikita … Look, I’m not a lesbian. I just think that all humans are born with the ability to be attracted to both sexes … I mean, I could see myself in a relationship with a girl—Olivia Wilde is so sexy she makes me want to strangle a mountain ox with my bare hands. She’s mesmerizing. And lately I’ve been obsessed with Jenna Jameson.” Just for the record, I don’t think it’s normal to want to strangle a mountain ox. [Digital Spy] 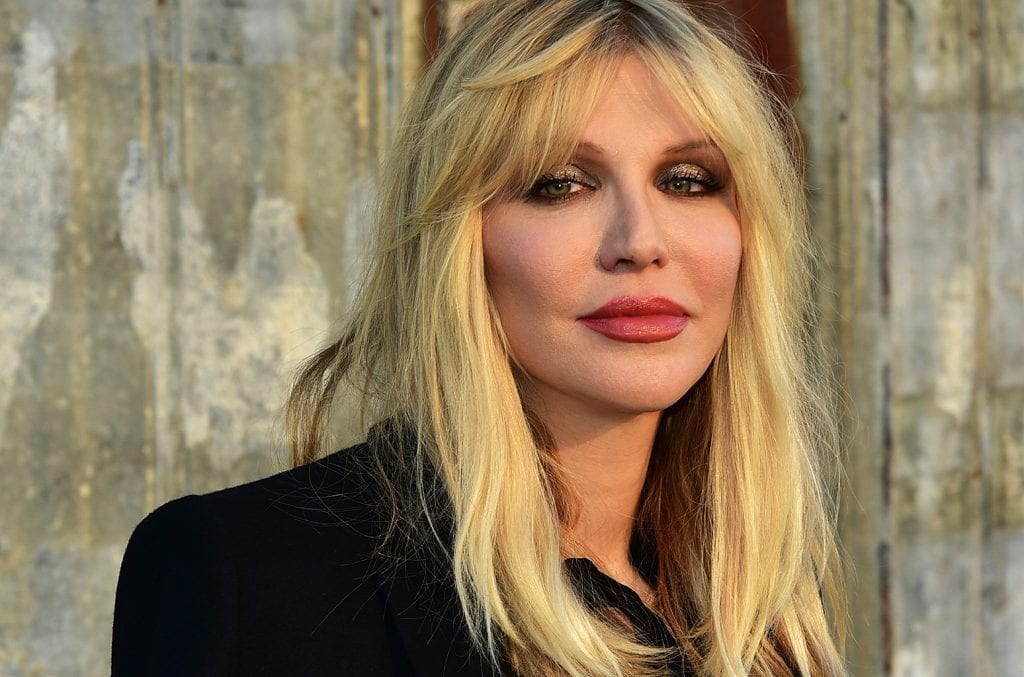 Leave it to Courtney Love to overshare about everything, including her lesbian fling. “It was Kate Moss. She doesn’t care. It’s a great story for the grandchildren so …  yeah. Kate wasn’t doing a lot of drugs. It was just a thing that happened in Milan in the ‘90s. It happened and it was fun and whatever. And she talks about it and so I hope she doesn’t get mad that I outed her about it … I feel like such a kiss and tell … Kate’s great, though! Kate’s a good friend of mine.” Hmmm, I suspect Kate wasn’t such a good friend after this Hot Press issue hit the stands. [Hot Press] 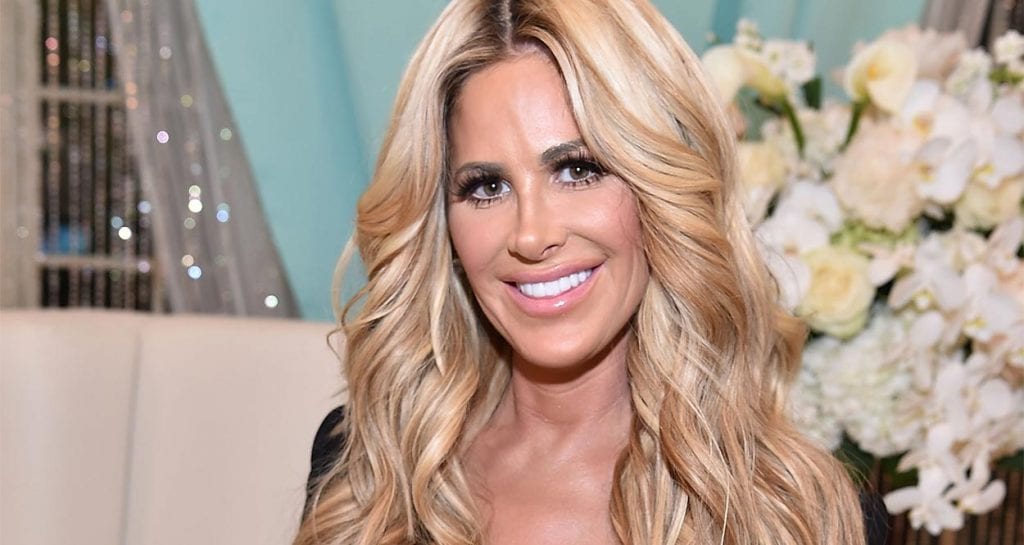 Before she mated with Kroy Biermann,”Real Housewife” Kim Zolciak had a tryst with DJ Tracy Young. “There were sparks, but [physically] it was a gradual situation … Tracy made the first move. Our first kiss was passionate and exciting … We just connected on a different level,” she told Life & Style. On an unrelated note, what ever happened to Big Papa? I kind of miss hearing about him. [Zap 2 It] 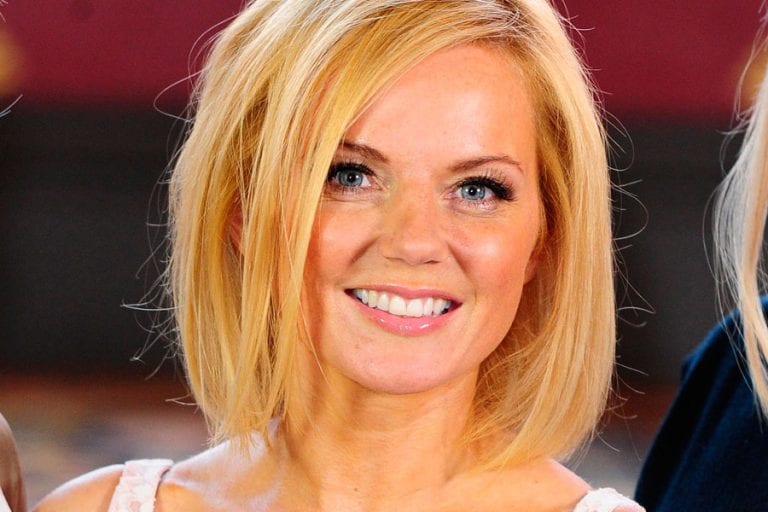 I guess Geri Halliwell was looking to spice up her [love] life because she also fessed up to Howard Stern that she once had sex with a woman. “I had a little lesbian thing but I’m not saying anything about it. And I don’t think the girl was a real lesbian. I’m being honest. I’m not going to describe it. I realized pretty quickly that I was not a lesbian … I don’t mind boobs but the other bit is not my cup of tea. I could never ever say who it was. It was just one of those moments. I think it is just part of experimenting. It was just a drunken moment,” she revealed. Her mystery lesbian hookup probably felt like crap after reading this. [Glamour]
Original by Erin Flaherty
Celebsdifferent experiencegirlfriendLesbian-affairs

Everything You Need To Know About Skin Bleaching