The importance of mining

Most people won’t know it, but we’ve all benefited from the boom a mining stimulus brings. After a century of cyclical yet continuous growth, the mining industry is still considered to be one of the fastest-growing sectors globally. More specifically, the contribution of mining to a country, especially the export of raw minerals is exceptionally important. The minerals and metals we rely on every day of our lives are staggering. Pause and look around. Take a moment to think about just how many of the objects around us are manufactured by mined resources. From the screen you are reading to the cement you walk on, our way of life and world depends on the vast variety of products from a multitude of mining practices. 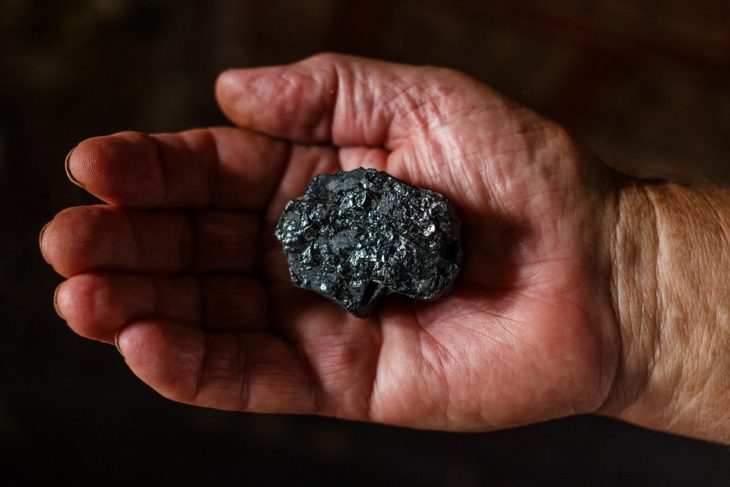 If it cannot be grown, then it has to be mined

The generational leap in technology is ever more reliant on modern mining. Mineral products are the most crucial components for cars, energy towers, wind turbines, machinery, fertilizer, solar panels, cars, phones and all kinds of construction. According to a study by the US Mineral Information Institute, all the retired phones in a year contain at least 2,200 metric tons of copper, 3 metric tons of palladium, 4.9 metric tons of gold, 50 metric tons of silver and 0.05 metric tons of platinum.

A large proportion of these components are mined from heavy resource-based economies. One simply needs to look at South America’s Lithium Triangle, which spans across Argentina, Bolivia and Chile, an area that is said to hold more than half the world’s supply of the metal beneath its salt flats. Cairn Energy Research Advisors has estimated that the lithium-ion industry is expected to grow eightfold, from 100 gigawatt-hours (GWh) of annual production in 2017 to 800 GWhs in 2027— not only as a direct result of electric cars, but also because lithium is used in batteries to power various electrical and electronic goods, including mobile phones.

Many countries need mining to survive

Mining is an economic foundation for a lot of developing countries. According to the International Council on Mining and Metals, at least 75 countries are very dependent on the mining industry and most low-income countries cannot survive without it. This same research from the ICMM has shown that a number of low to middle-income countries, mining accounts for as much as 50-80% of total foreign investment

The mining industry is driven by our own growth

Global mining companies like Rio Tinto and BHP continue to invest in both greenfield and brownfield projects to satisfy the demand for raw mined minerals. Advisory firms like Piper Mulligan have provided strategic services by helping to deliver these projects safely, on time and within budget. Bennet Schwartz, a partner of Piper Mulligan in Australia, commented that “Technology continues to play a large component of recent project successes. New innovations continue to drive efficiencies, and it’s the 1% improvements we are chasing.” Many technologies offer immense productivity improvements over the status quo such as sensing technologies, supply chain optimization, autonomous systems, Internet of Things (IoT), the use of drones for environmental management and simulation. The proactive use in technology not only provides many tangible operational benefits, but it also attracts new professionals arriving within the industry 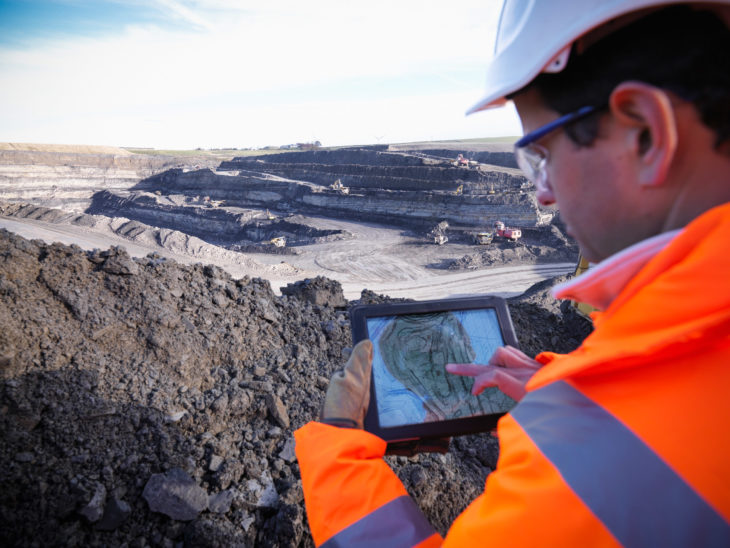 One of the arguments to reduce mining activities is to use substitutes – usually, a metal or mineral product being substituted by other means of origin. We have already seen some metals be replaced by carbon fiber and coal replaced by gas or some other energy sources. However, there are limitations regarding mineral and metals substation. A study at Yale, after the evaluation of many metals used in various consumer products, reached a conclusion that not one metal has the perfect amount of substitutes for all its users and for some a substitute does not even exist at all or is inadequate.

Dating Don’ts: How Not To Not Have A Travel Romance

The Importance of Freedom of Speech