I’ve never been fond of being called “nice.” Nice, to me, is a consolation-prize adjective; it’s a lazy descriptor you use for a person who isn’t interesting enough to rate a few more syllables. Nice is for potholders and admirable recycling habits, for neutral weather patterns and cuts of salmon. Even the slightly more enthusiastic, stoner-drawl version of the word, Niiiiiiice!, and its cousin, Sweeeeet! are usually reserved for cars, surfable waves, or extensions of deadlines. Or, you know, marijuana.

And yet, people generally tend to label me as nice and sweet, and I suppose, in my wussy way, I am.  It pains me to be rude to telemarketers. I always repost Facebook pictures of abandoned puppies. I do recycle responsibly – what of it?

So when, on our first date Joe*, a guy who I’d met at a bar, said I was a “nice girl,” it wasn’t immediately a dealbreaker. Nice is a cross I’ve borne for a long time, and if I ruled out every guy who called me it, I would be restricted to a dating pool comprised only of surly, rage-provoking DMV employees.

“It’s unusual to meet  a nice girl at that bar,” Joe said meaningfully, smiling his best compliment-smile. “Most of the chicks there are total skanks, but I could tell you were a good girl.” 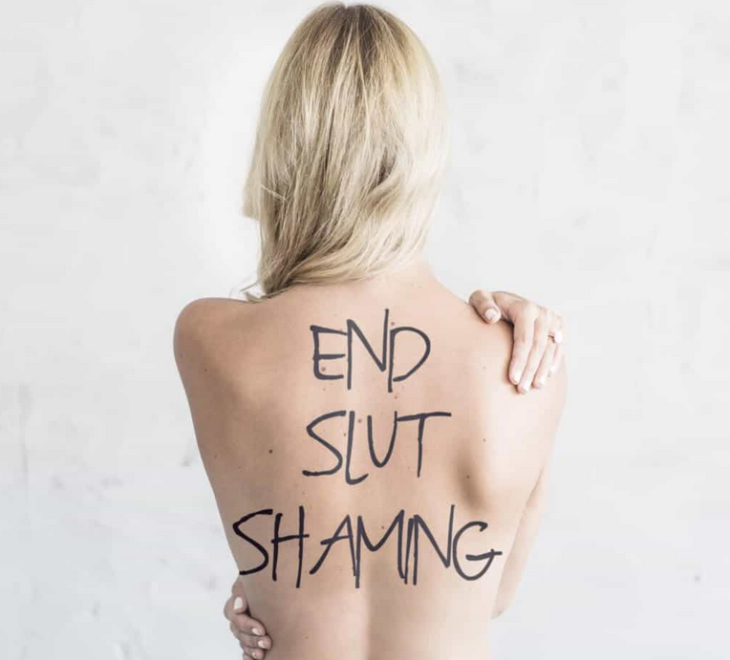 Uh-oh.  Chicks. Skanks. Nice girl. Good girl. His compliment had quickly devolved to dog praise. I wanted to go fetch some other guy.

And it wasn’t just the fact that good girl was the sort of cringeworthy praise best used on someone wearing a flea and tick collar; it was the reasoning behind it.

What was it about me that was so incredibly good, exactly? Had I travelled to Darfur and helped vaccinate a village full of orphans? Had I’d gone to a nursing home and played Pictionary with my Nana and her friends all day? Had I liberated some of those adorable slow lorises from a cruel life of rice ball-eating YouTube exploitation?

Nope.  I was good, it seemed, because based on some mysterious, first impression-based algorithm of his, Joe had deduced that I probably said “no” to random, spontaneous sex more often than I said “yes.”

As far as I can tell, this conclusion was based entirely on how I was dressed and my lack of cartoonishly lascivious behavior on the night he met me. Basically, I wasn’t wearing a vulva-length skirt or doing shots off of any part of another woman’s anatomy. Based on this, I was determined to be “good.” 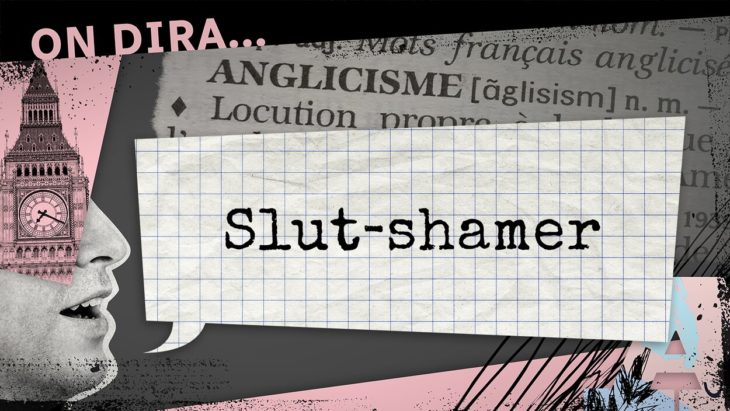 The guy was making some huge assumptions here. (My mom always said, “when you assume, you make an ass out of u and me.” I know that’s convenient, wordplay-wise, but in real life, when you make assumptions about me, that’s all on “u,” assume-hole.).  I could have been the most sexually adventurous woman (or as he put it, “skank”) in the world, for all he knew. Just because a woman doesn’t feel the need to wear her heart (or her sideboob) on her sleeve means nothing. Maybe I liked dressing like a sexy librarian! It was possible!

Perhaps noting that my expression had darkened at his top-notch compliment, Joe began backpedaling.

Another red flag: reference to his mother. Whenever talk of sex and mention of a guy’s mommy are not separated by at least three minutes’ worth of other words, I default to a diagnosis of Madonna/Whore syndrome (which, believe it or not, is alive and well in 2013). This is a guy for whom the world is divided into “skanks” and “nice girls,” with the middle ground occupied, presumably, by men, unattractive women and maybe a few lint balls.  The “nice girl” is placed upon an exalted pedestal, where nothing but the dullest missionary-position sex can ever defile her. The skank, conversely, is despised as a hot, hot, dirty, hot whore, who is good only for totally mind-blowing extramarital hate sex while the “nice girl” wife is at a scrapbooking party or something. I can’t even say who gets the better role in this shitshow. Oh wait, yes I can – the guy! 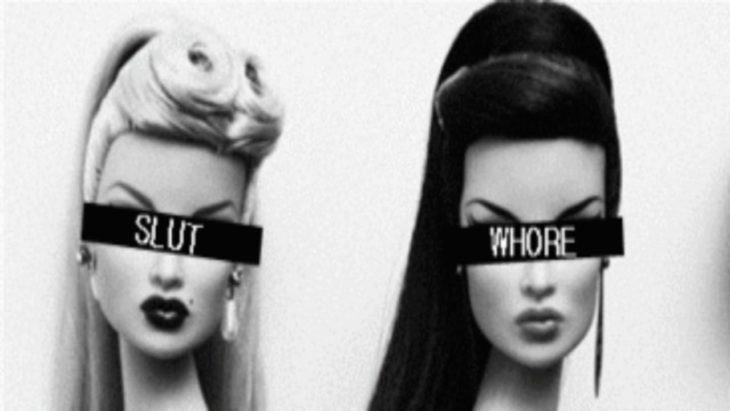 I’ve deliberately avoided talking about which of this guy’s two stereotypes I actually would have fallen into at this time in my life. That’s because I think his standards are bullshit, and also because my mom might read this. But the point is, I don’t see a woman who withholds sex as necessarily being any more altruistic than one who’s a little more generous with it. Being sexually conservative is often the more self-protective choice, and sometimes it’s definitely smarter. But what does that have to do with nice?

Maybe I rushed to judgment on Joe, whom I’d already decided not to see again as we walked out of the restaurant. Maybe he was the nicest slut-shamer in the world, but I’m pretty sure he wasn’t for me. As he walked me to my car, he stared straight ahead and stonewalled a homeless man who asked him if he could spare some change. He then looked horrified as I gave the guy a five dollar bill. I’m easy like that. Some would even call it nice.

The importance of mining