The Issue With Boobs And Sports

Boobs are great for a lot of things. But as anyone who has at least average-sized breasts has probably noticed, sports are not one of those things. Breasts pose a problem for athletes for several reasons. First, they are extra weight to slow down competitors. Boobs can get in the way of a golf, tennis, or volleyball swing. They also bounce and accelerate at a different speed from the rest of the body. This bouncing is not only painful, but can also be embarrassing, especially for girls going through puberty. That’s probably one reason why there is such a decline in female athletic participation from the beginning of middle school to the end of high school. 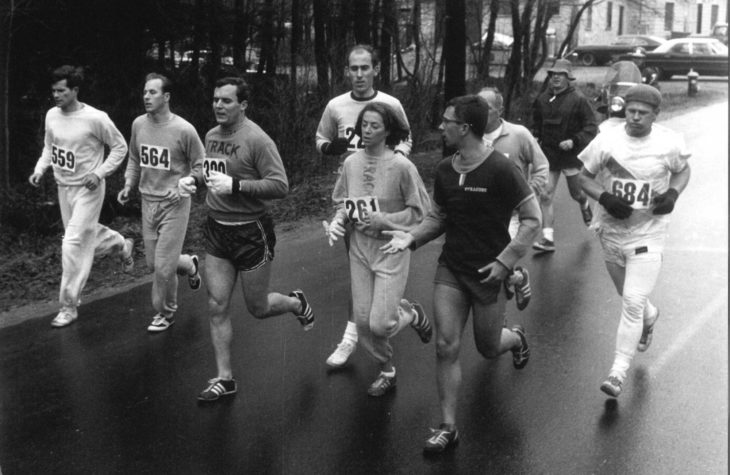 Take ESPN’s tale: Katherine Switzer became the first woman to compete in the Boston Marathon in 1967 when the sports bra had yet to be invented. She was warned that the repetitive motion could cause her breasts to atrophy and her uterus to fall out of her vagina. Yikes! Obviously, this was a pile of crap. Neither of these things happened, but she was certainly uncomfortable running in just a standard fashion bra under a T-shirt. Nearly 50 years later, we have yet to perfect the sports bra so that women with larger cup sizes can compete in the sports that they love without complication. 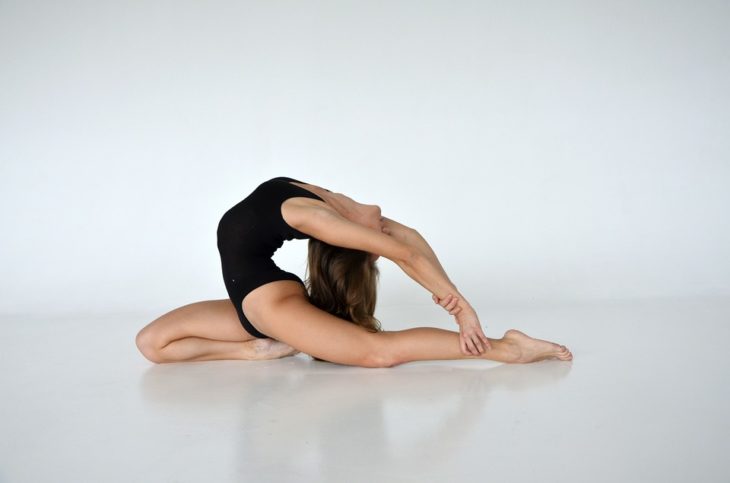 Ironically, sports that are typically deemed “women’s sports,” such as gymnastics and figure skating, are the sports that tolerate boobs the least. The physics of the sports just do not work when the curvature of a woman’s body is thrown into the mix. Breast growth during puberty could mean early retirement for a promising gymnast, so coaches and athletes alike attempt to stave off such healthy growth as long as possible. This can be harmful to the athlete’s body, but breasts can simply not be tolerated.

Some athletes, cursed with the horror of large breasts, have turned to surgery to have their cup size reduced. As reported by ESPN, Dr. Grant Stevens has made his name by offering a scalpel-free breast reduction surgery. Dr. Stevens feels that for some female athletes it would be impossible for them to rise to a professional level with the size breasts they walk into his office with. 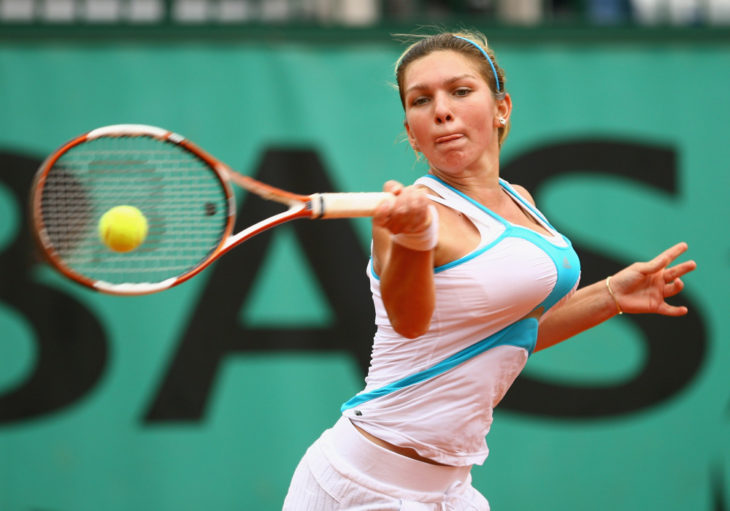 Some professional athletes, like Alena Shurkova, a retired beach volleyball player, feel very differently about boobs in sports. When tennis player Simona Halep announced that she would be getting a breast reduction for her tennis career, Shurkova publicly disagreed with Halep’s decision. She said:

“It sends out the message that girls with big boobs can’t play sports, and that is just wrong. I am 32E, and I have never found them to be a problem. I could be double what I have [six pounds per breast!] and I would still be okay to perform.”

Whether or not it was due to her new, smaller breasts, Halep’s career definitely improved after the surgery. Before the surgery, in 2009, she was ranked at around 250, but by 2012 she was ranked in the top 50.

The relationship between breasts and sports is certainly a complicated one, but maybe what we need are more boob-friendly sports, as NYMag.com suggests. If anyone can think of something more competitive than yoga, just give a shout. For now, let’s hope sports bras are improved enough that no girl or woman feels that she can’t play a sport because of her breasts.

Healthy Smoothies for the day