The Legend of Late Hugh Hefner Lives On

Who was Hugh Hefner and what is “The Playboy Magazine”?

Hugh Marston Hefner, often referred to as just Hugh Hefner, was an American magazine publisher, mostly known for being the founder and editor of the Playboy magazine. There are pretty big chances that you’ve heard about the Playboy magazine before, but even if you haven’t, there’s nothing to worry about, we’re here to inform you.

The magazine was first published back in 1953, and that was the first issue of it. It was kind of an exclusive edition as well as a first one, simply because it featured Marilyn Monroe in a nude calendar shoot. The magazine quickly sold more than sixty five thousands of copies, which is a stunning number for something that just came out on the market. 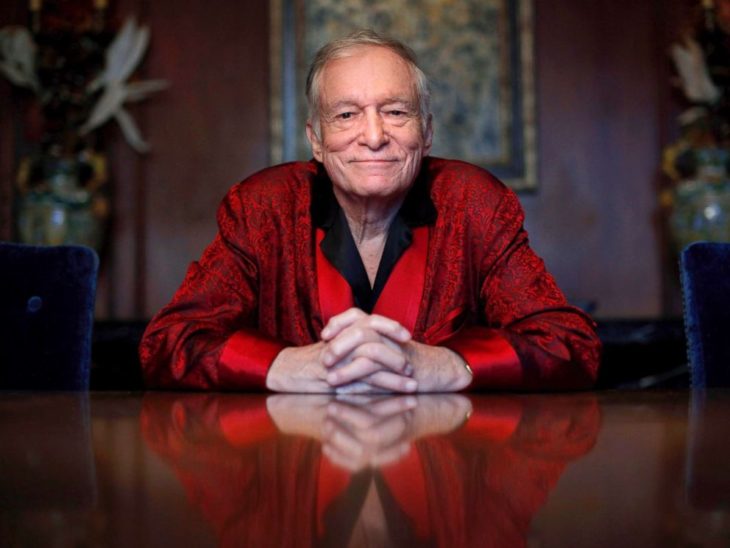 What did Hugh Hefner believe in?

Hugh Hefner was a person that strongly believed in freedom of expression and sexual liberation, and one of the things that confirm this is the fact that he extended the playboy brand into a network of Playboy Clubs. Those were places where other Playboy Playmates were able to share his wild partying life and simply enjoy what they like doing the most. These places drew a lot of media attention quickly, and although Hugh Hefner got a lot of “blame” from the media for doing something that’s “wrong” according to them, it didn’t stop him from fighting for what he believed in.

Hefner was also a political activist in the Democratic Party for the causes of First Amendment rights, Animal Rescuing and the restoration of the Hollywood Sign. Many people described him as a person with a really good will and soul. He is also mostly known amongst people by his abilities to charm women and that’s no secret, so if you want to be a sugar daddy like Hugh, visit this website. 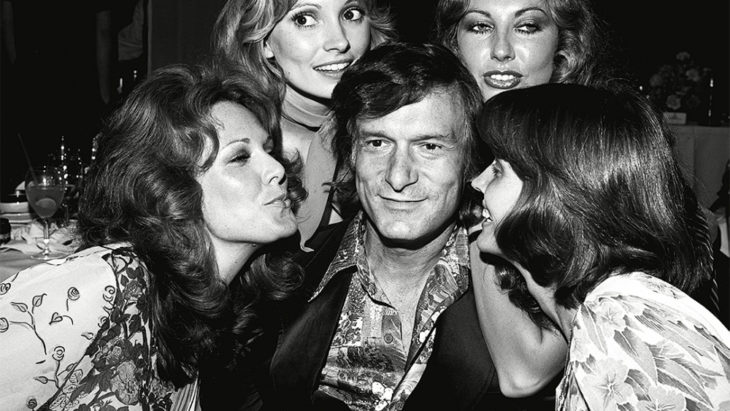 How did his career begin?

It’s well known that Hugh Hefner was struggling a lot when he worked at Esquire back in 1952. After he asked for a raise which was just five dollars, he quickly got denied and decided to leave the job. After talking to a few investors and his mother, he managed to raise some money and launch Playboy. His idea quickly blew up and he started making a fortune.

Hef had a few issues along the way, and he was even arrested once for promoting “obscene literature” after publishing one of the Playboy issues that featured nude shots of Jayne Mansfield in a bed while a man was being present at her location. The case simply ended up being not as significant, so Hefner got released and continued working towards his goals. 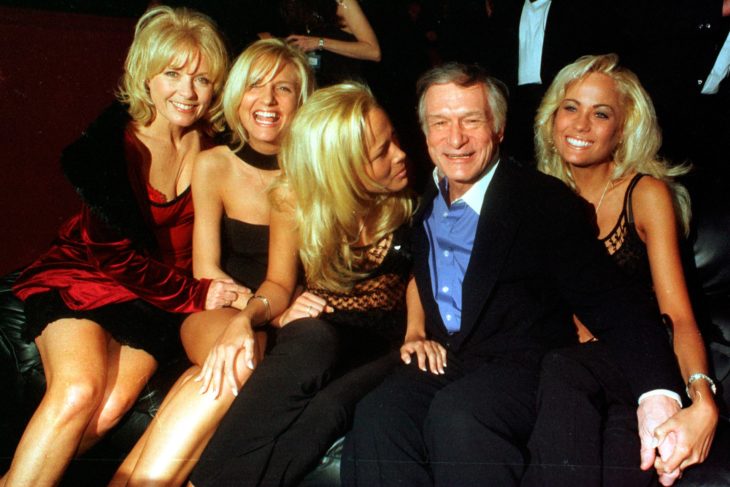 Hugh Hefner lived a happy and long life after establishing everything that he had planned, including the Playboy mansion, his clubs and the world-famous magazine. Unfortunately, he died on the age of 91, back in September 27, 2017 from a very fatal condition called a Sepsis. His legacy will live on forever, and he will be remembered as one of the most ambitious and charming men that ever lived on our planet.

How to Convert From YouTube to MP3 with Viral Converter