Prince Harry is a member of the royal family who is sixth in the line of succession. He has always been in the spotlight as the son of Prince Charles and Princess Diana. Even though he spent some parts of his life away from the public eye, such as when he was grieving the loss of his mother, he has been one of the most popular royal members. 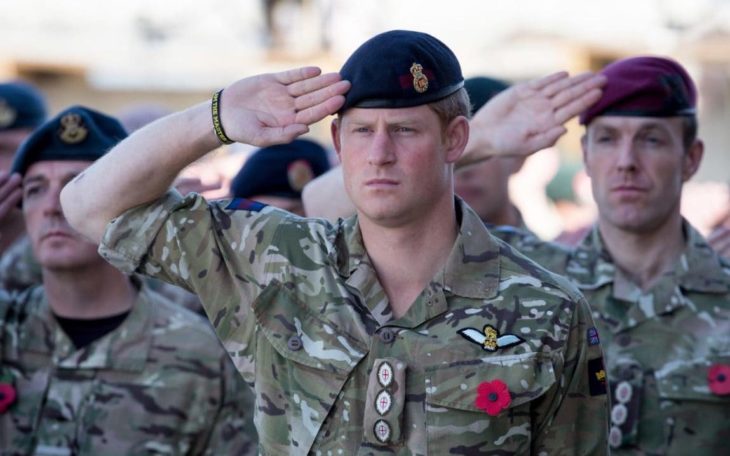 In a 2017 interview for Newsweek, the Duke of Sussex said that being in the army was his best escape ever. In fact, Prince Harry used to serve in the British military for ten years. He went by the title ‘Captain Wales.’

He started his military training in 2005. Only one year before that, he passed a qualifying exam. So, Prince Harry spent 44 weeks training in 2015 and joined the Blue and Royals only a year after.

The Duke of Sussex Was Resentful After His First Tour 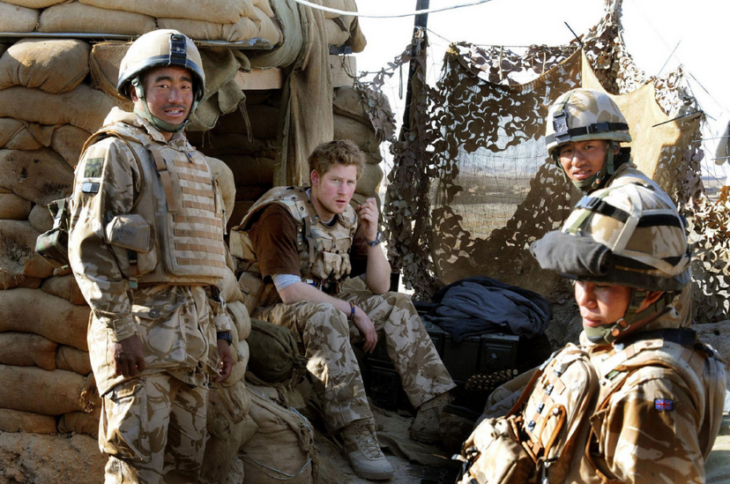 In late 2007, Prince Harry flew secretly to Afghanistan. He worked as a forward air controller there. However, after just ten weeks he had to return to London due to his top-secret deployment being leaked by the press.

This made Prince Harry feel resentful as he felt the whole experience as the best escape he ever had. Moreover, he felt like he was actually achieving something. He also felt broken for leaving the team behind. He left his team and it wasn’t his own decision. 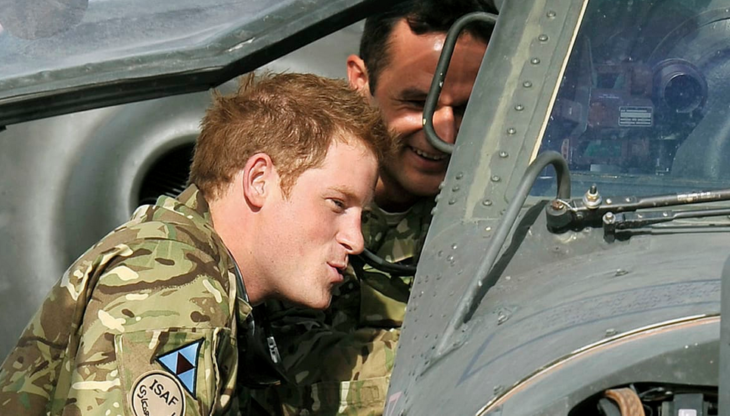 Nevertheless, the Duke of Sussex returned for a second tour five years later. He was based at Camp Bastion in the province of Helmand where he spent his second tour of duty as an Apache Helicopter pilot.

‘All I wanted to do was prove that I had a certain set of skills—for instance, flying an Apache helicopter—rather than just being Prince Harry,’he admitted. ‘I also felt I was one of the lads and could forget I was Prince Harry when I was with them.’

It was in 2013 when the Duke of Sussex returned from his a 20-week deployment in Afghanistan, where he served as an Apache co-pilot and gunner. The Ministry of Defense made an official announcement that Prince Harry had successfully qualified as an Apache aircraft commander. 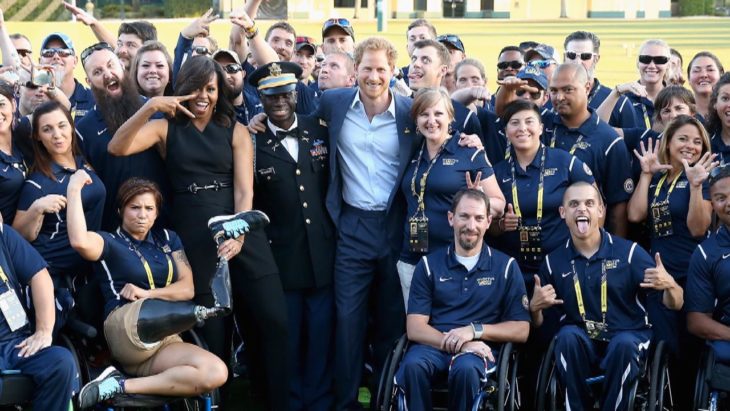 As Prince Harry wanted to make the most of it outside his royal life. Thus, he established the Invictus Games, an athletic competition for wounded veterans. He became inspired for it from the 2013 Warrior Games. It was this event in 2017 which took place in Toronto when Meghan Markle attended the games with him. This was their first public appearance together. The first event took place in 2014 while the next and fifth Invictus Games will take place at The Hague in 2022.

What is going to be Prince Harry and Meghan Markle’s baby royal titles?

7 Apps That Help You Concentrate on Studying