The Most Popular Types of Jokes

Jokes are the oldest form of comedy and one of the oldest forms of short-storytelling. According to historians, jokes have been around since somewhere around the 4th century in Ancient Rome, where a very popular book called Philogelos (Love of Laughter) was published.  This book contained comedic stories, and they were considered as jokes at that time.

Since then, comedy and jokes have evolved a lot. Everyone tells jokes and everyone enjoys jokes. Jokes are even considered as a form of universally expiring humor.

As time went on from the 4th century, jokes have evolved to a point where we have different types. In this article, we are going to focus on the most popular types of jokes out there. 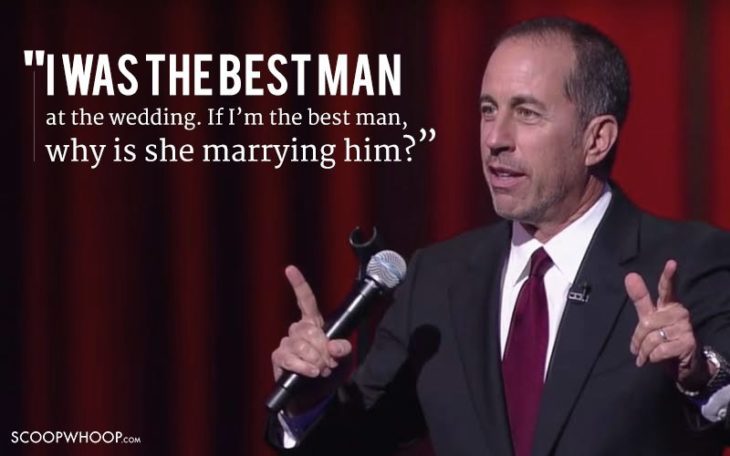 Observational types of jokes start with the phrase “Have you ever noticed…” and you will mostly remember these types of jokes from Jerry Seinfeld whenever we perform comedy acts. Observational jokes focus on everyday things and expressing them through humor. Observational comedy is very popular and it covers all aspects of life, even the most trivial.

Anecdotal comedy is pulled from the personal life of the person who is doing the comedic act. These types of jokes are very relatable and people enjoy them quite a lot. They are very popular because they are personal. Anecdotal jokes are in every stand-up comedian’s arsenal and they are what drive the public to each show. According to ZNAFU, a very popular jokes website, anecdotal comedy is best served if the audience can relate to it, and anecdotal comedy performers usually have the best crowds. 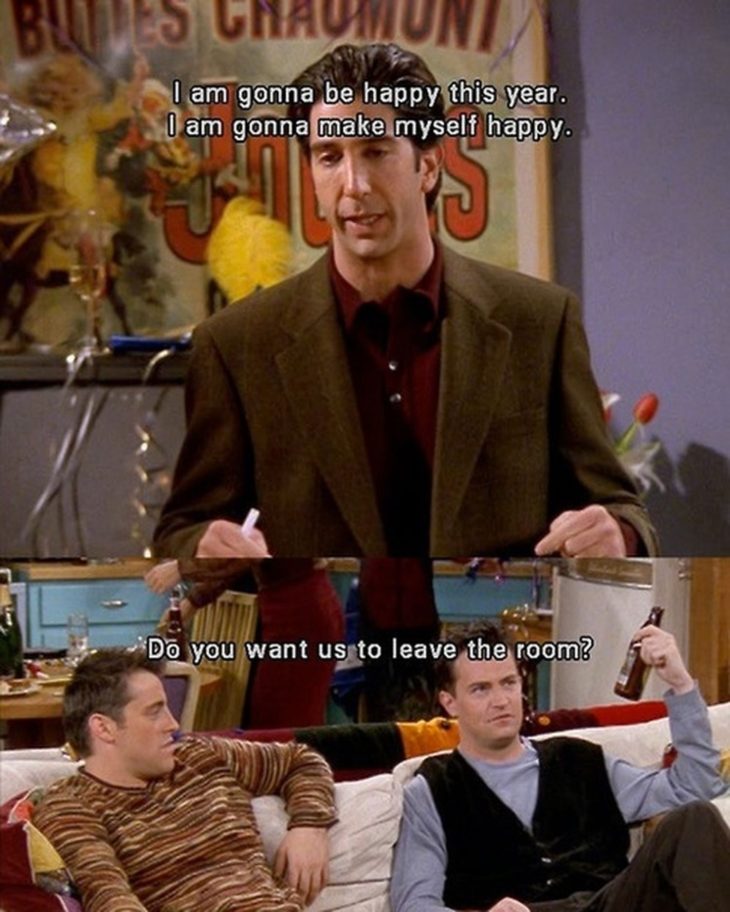 Situational comedy referred to a type of comedy where jokes are told based on a set of characters, place, or event. Situational comedy is very popular on television, and the jokes that are derived from it are even more popular. If you’ve ever watched Friends, the Big Bang Theory, Married with Children, and Black-ish, then you’ve probably heard a lot of situational jokes from the likes of Sheldon, Al Bundy, and the cast of Friends.

Character jokes are jokes told when a person creates a different persona whenever he is doing comedy. By now you’ve noticed that we mention comedy a lot. That’s because the best jokes are often times told at comedy shows down at the comedy club. Character jokes are very hard to execute as it requires the comedian to stay in character. Stephen Colbert managed to stay in character on The Colbert Report for hours on end, even when he interviewed guests. 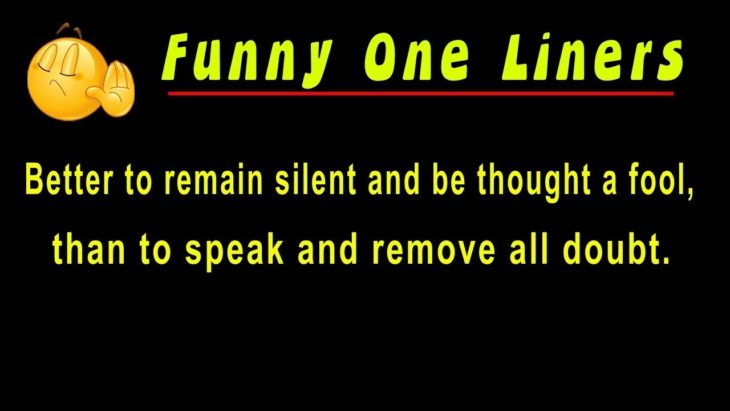 One-liner jokes are also very popular and they usually consist of a question or statement-sentence that has comedic value. One-liners manage to squeeze in the setup and the punchline, all in one succinct thought. People love one-liners and some of the most popular is “I’ve had a perfectly wonderful evening, but this wasn’t it” and “Why do they call it rush hour when nothing moves?”

Ironic jokes are very contradictory to two opposing concepts that “contradict” themselves in the joke. 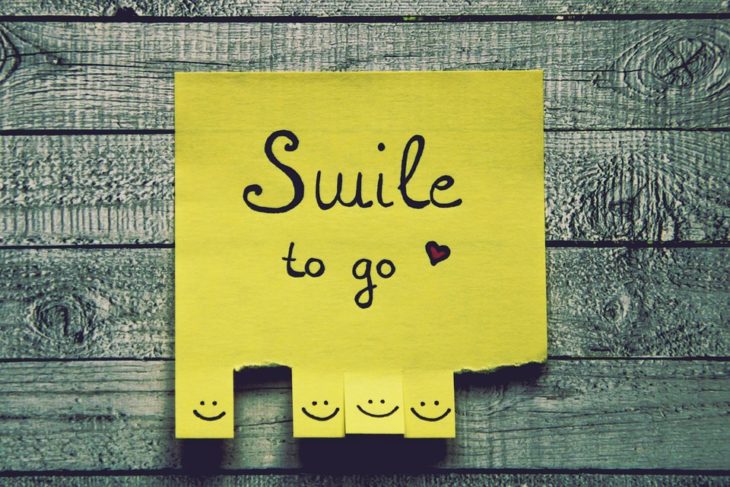 The Pros and Cons of Investing in Condos

Everything You Need to Know About Destiny 2...