Karley Sciortino is the lady behind the hilarious sex blog Slutever — and now she’s the new face of Vice’s sex vlog. In her debut episode, she attempts to uncover the secrets of successful dating by asking a few “experts” — including her mom, a love expert, a gay prostitute and a neuro-scientist. This isn’t necessarily SFW, but it’s definitely worth a watch. See it after the jump! [Vice] 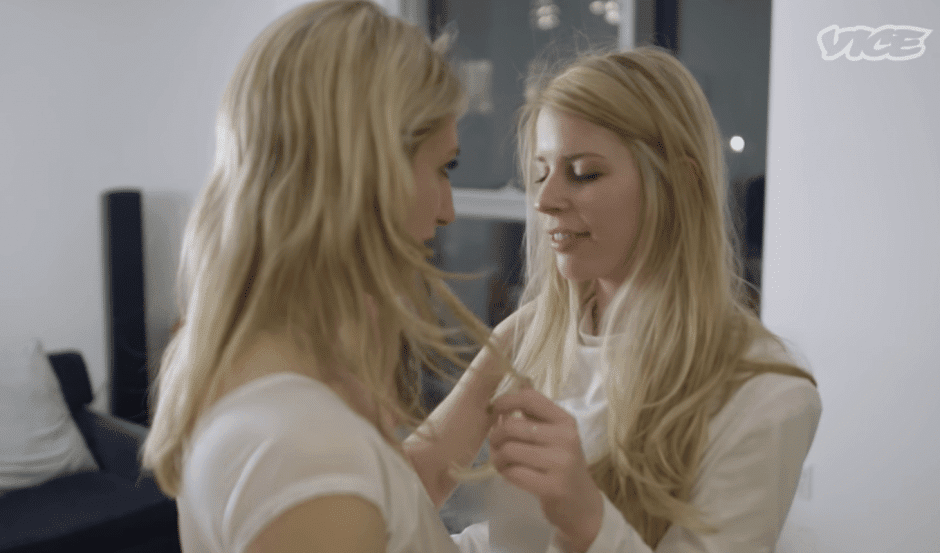 UPDATE: We’re trying to get the video to play. Sorry!

Make It Stop: Should I Tell My Brother His New Girlfriend Sucks?