The first picture portrays the little princess in a cute summer dress and blue trainers. She looks lovely sitting in the grounds of Kensington Palace. The dress resembles the one she wore when she went to meet her brother, Prince Louis, when he was born.

The other two photos show Princess Charlotte wearing a gray jumper, blue and pink kilt and blue tights. The pictures were taken while she was playing at the Cambridges’ home of Anmer Hall in Norfolk. 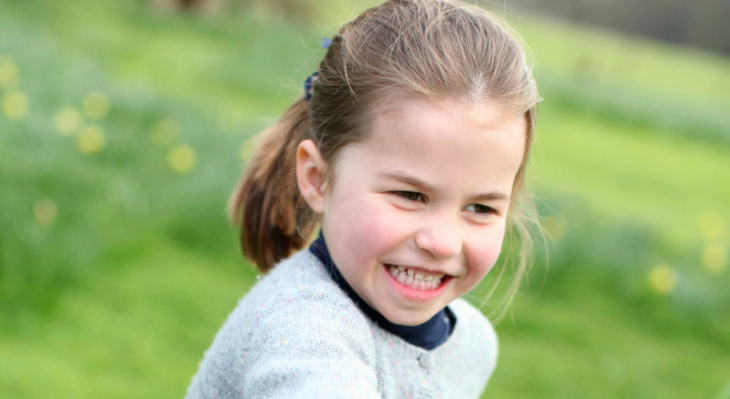 Last year, on Charlotte’s third birthday, the palace released an outstanding image of the girl wearing a red coat and pink woollen scarf.

Her Royal Highness Princess Charlotte Elizabeth Diana of Cambridge, was born in 2015. She was brought to this world at the Lindo Wing at St Mary’s Hospital in Paddington. The time of her birth is 8.34am and she weighed 8lb 3oz (3714 grams).

What seems to be characteristic about the little princess is her confidence in front of the camera. She has earned a large number of fans for her confidence, especially when she waved to cameras when she went to see Prince Louis when he was born.

It was only last week that the Duchess of Cambridge shared photos of Prince Louis in honor of his first birthday. The photos featured the fifth in line royal family member to the throne while playing in the garden of Anmer Hall. 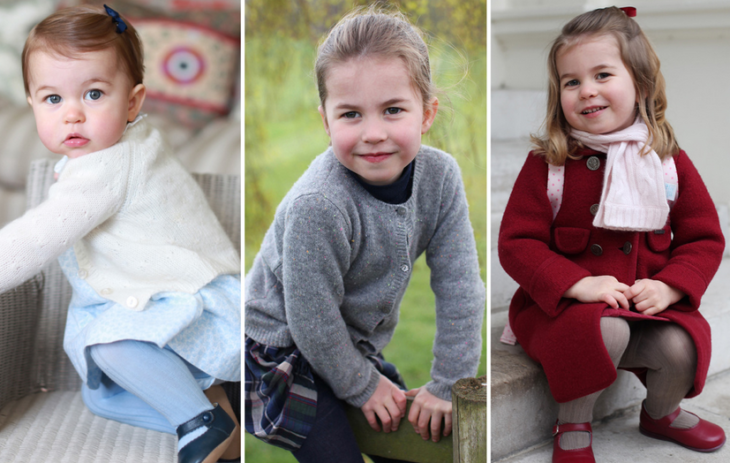 Kate Middleton is considered to be one of the most photographed people around the world. In fact, she seems to love taking photos herself and has shared some of her photos several times. She also has a lifetime honorary membership of the UK’s Royal Photographic Society. They have recognized her enthusiasm and talent.

In fact, it was Kate who took the official photos of Charlotte, who was just a newborn in 2015. The photographs portrayed Charlotte being cradled by George at William and Kate’s Norfolk home.

Things You Should Remember When Making Long Distance Moves?

Will Prince Harry Have a Paternity Leave?