The relationship between Prince William and Prince Harry with Prince Charles

Prince William and Prince Harry have openly talked about their mother, late Princess Diana and how their relationship was like. However, they haven’t discussed in such details their relationship with their father, Prince Charles. So what are they all hiding?

Despite the fact that the royal family is always in the news, we know little about the relationship between Prince Charles and his two sons, William and Harry because the tabloids are never giving us the full story. 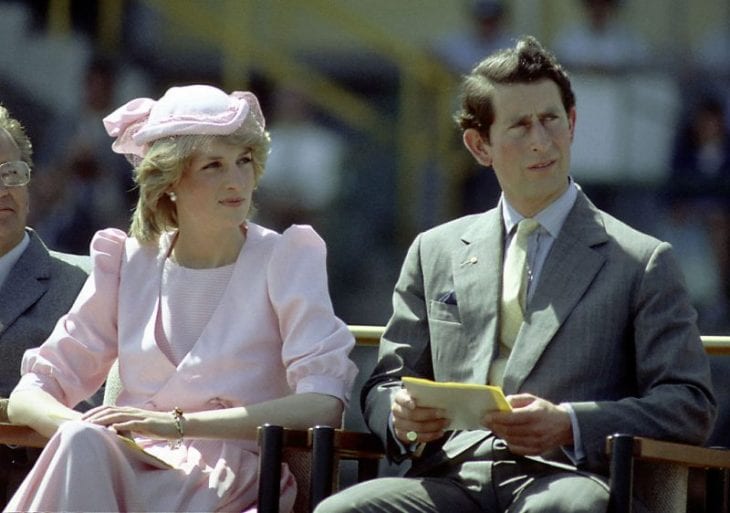 Even though he was a busy royal family member, he always had time to spend with his boys. He would take them on a boys’ trip, and he would always treat them as if they weren’t little boys, but young adults.

Princess Diana always seemed like one fun parent, taking them to Disney World and doing a lot of other fun activities. Prince Charles wasn’t much of a disciplinarian, but the two were just different kinds of parents. 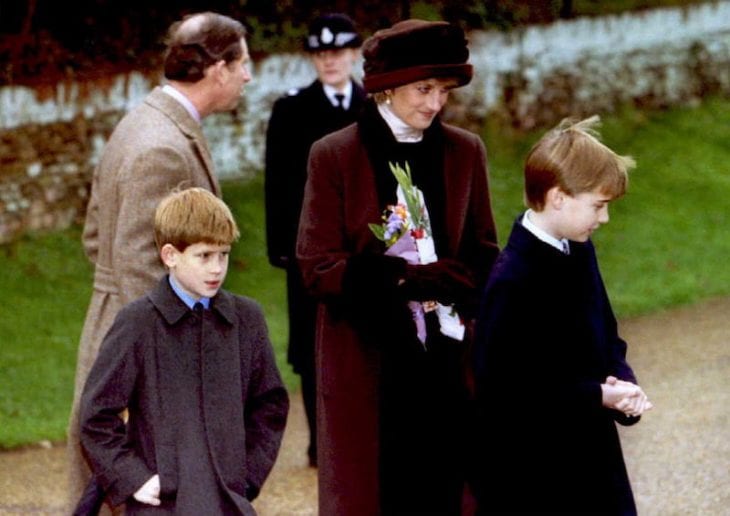 Does he have a favorite son?

It might seem like Prince Charles is spending much more time with his older son, Prince William, but he always tried to come home for the weekend when Prince Harry was home from school. That he put an extra effort in when their mother passed away. 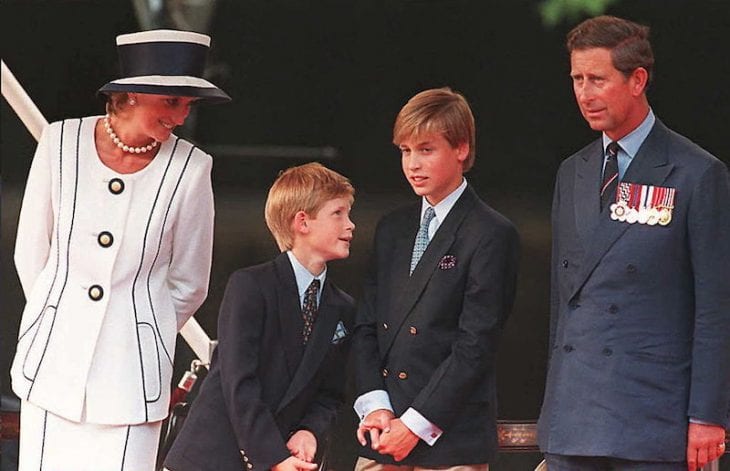 The public attacked Prince Charles and accused him of Diana’s death. But Prince Harry shared in a BBC interview in 2017, how Charles was their support during those difficult times. “He was the one out of two left and he tried to do his best to make sure that we were protected and looked after. But you know, he was going through the same grieving process as well.”

Since he was a single dad, he put an extra effort into his relationship with his boys. He would take William and Harry somewhere away from the public, and the three would go fishing and shooting, amongst other activities. When William and Harry grew up, they would often do things on a one-on-one basis. 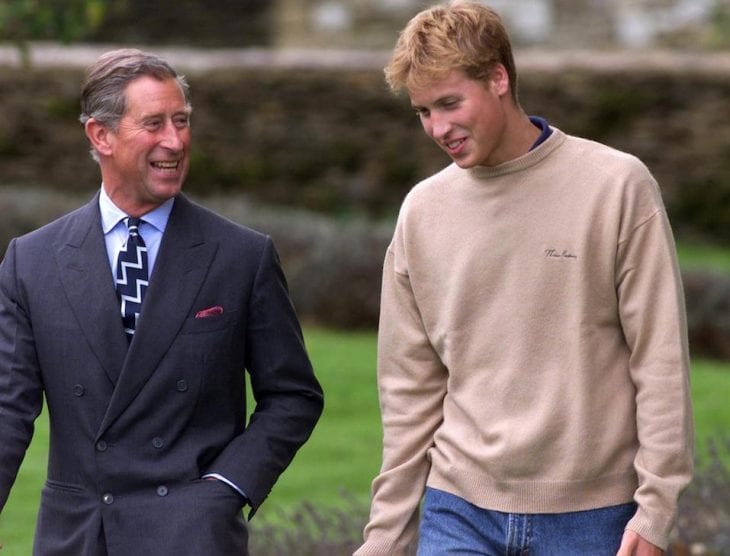 Being a single parent requires some help. Queen Elizabeth II was the one to help him, and she would try to protect the boys from the public scrutiny. “My grandmother wanted to protect her two grandsons,” revealed Prince William.

Prince Charles became more focused on being a parent to his sons after Princess Diana died, but he said to his boys that one day Camilla, his mistress, will be a part of their life. At first, William and Harry didn’t wasn’t to even meet her, but as the time went, they got to know her, and now they have a normal relationship. 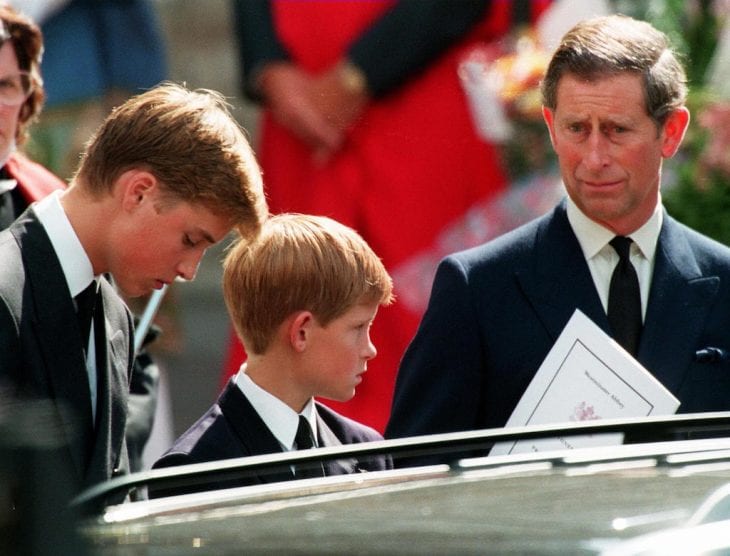 Prince William and Prince Harry both went after their father’s footsteps. They both went to the royal military, and both have entered in charitable events that gave back to the military. Prince William even did the same thing his father does when he wants to help the public – they write to ministers when there are some political complications.

They decided not to go with their father’s foundation, The Prince’s Foundation, and they founded their own charity organization. 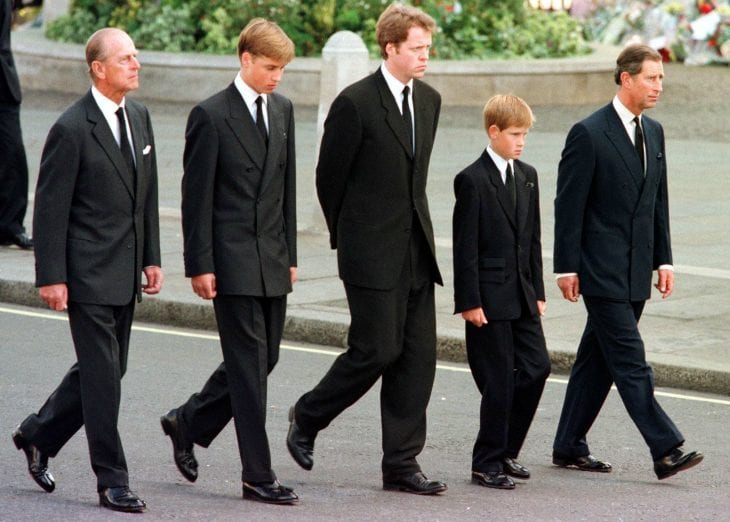 Charles’ role in his family

Many have stated so far how Prince Charles is a lovely grandfather to Prince George, Princess Charlotte and Prince Louis, and he is also a wonderful father-in-law to Kate Middleton, Prince William’s wife.

Charles and the throne

It is still unclear whether Prince Charles is going to let his son, Prince William be the future King of England, or will he take the throne and take matters on his own hands. 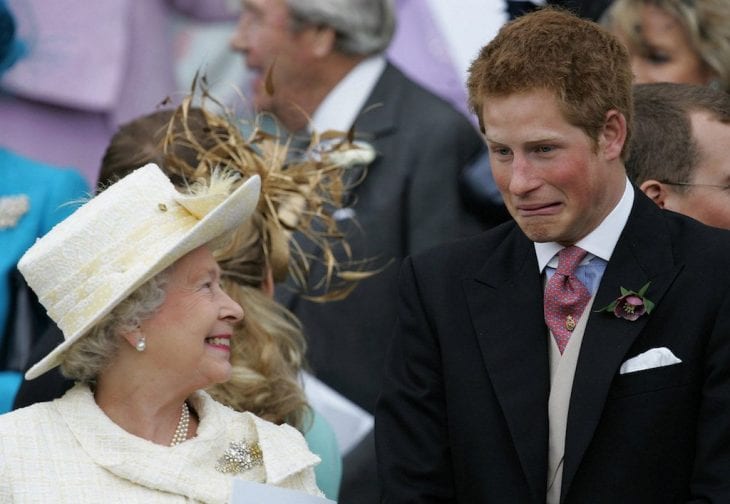 When Prince Harry commented in 2017 how the monarchy is outdated, and that no one in the younger generation wants to take the throne, he took back his statement. That left everyone wondering – did that statement got him into a fight with Prince Charles and the other family members?

We still don’t know much

Even with all those things mentioned above, there is still a shadow cast over our knowledge about their relationship. The older generation of the royal family likes to keep things about them private. Prince Charles’ role as a parent is a bit overshadowed by Princess Diana’s acts. 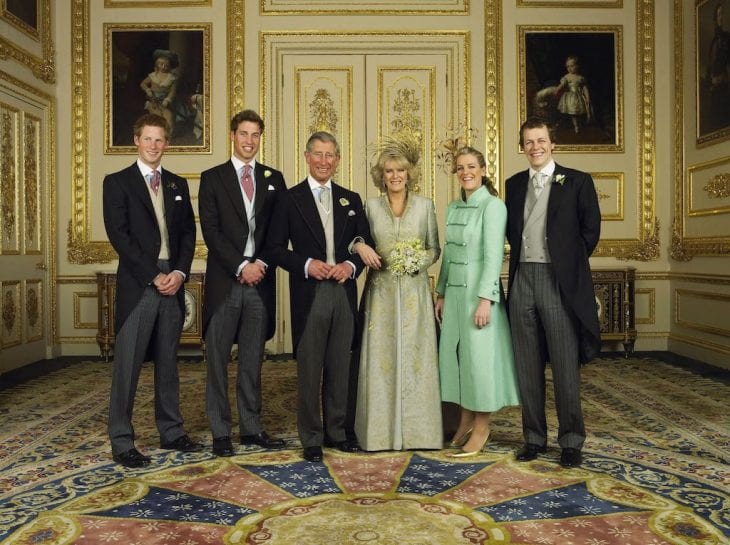 Why Forex Trading Will Never Go Away