The Rise of a TikTok Star Annie LeBlanc

TikTok star Annie LeBlanc has become very famous because of her presence on TikTok, but that is not the only thing she is excellent at. Annie is also an actress, a gymnast, and a singer.

Not only is she extremely talented, but in 2018 Annie LeBlanc won the Shorty Award in the category Muser of the Year.  Her TikTok account has gained over 13 million followers, in addition to that, more than 7 million people follow her on Instagram, and she has 3.5 million subscribers on Youtube. 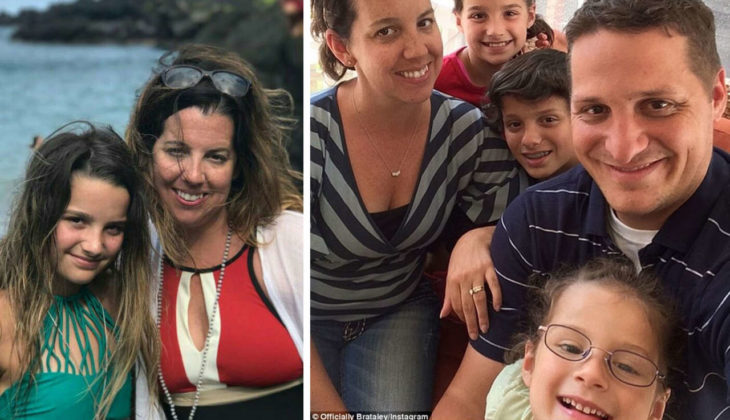 Annie’s full name is Juliana Grace LeBlanc and her birthday is December 5, 2004, which makes her a Sagittarius. Annie was born in Georgia, in the United States. She was interested in gymnastics very early in her life and started learning it at two years old. Annie LeBlanc moved to Los Angeles with her family because she wanted to pursue a career in acting and singing.

Who Is Annie Dating? 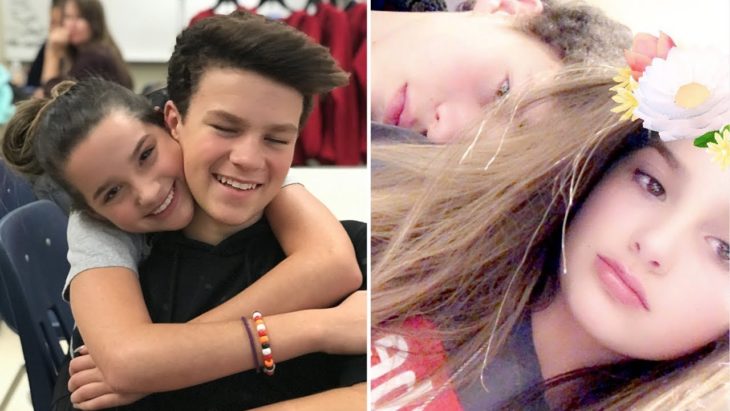 Annie LeBlanc is focusing on her career at the moment, and she is not looking for a relationship. Although she hasn’t dated so far, she was rumored to have been involved with Hayden Summerall, who is an actor and a singer. The speculations were false, and Annie and Hayden are good friends. 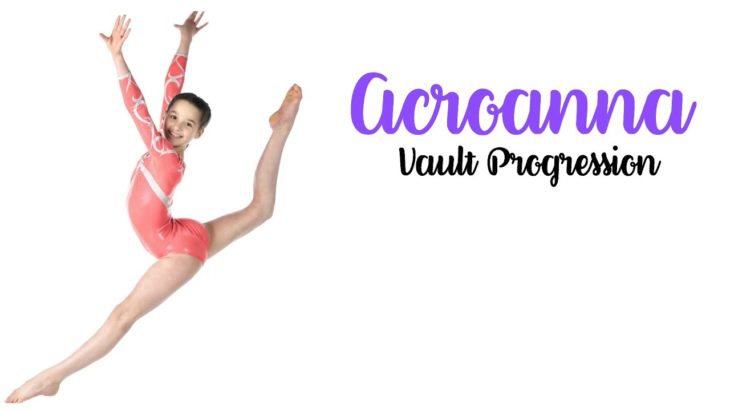 The first social media website that Annie started posting to was Youtube. She was uploading gymnastics tutorial videos on her channel called Acroanna, and soon after she made videos for her Musical.ly (TikTok) account where she sang, danced and lip-synced. She quickly became incredibly famous on these social media platforms, and she renamed her Youtube channel, which is now called Annie LeBlanc. Annie now posts her music videos on this channel.

Furthermore, Annie LeBlanc is a member of another Youtube channel named Bratayley, which posts vlogs. Annie made a song with Hayden Summerall called Little Did You Know, and they also co-starred in Chicken Girls, a Youtube original series. Moreover, Annie LeBlanc was a co-host in a Youtube Red series, which is called We Are Savvy. 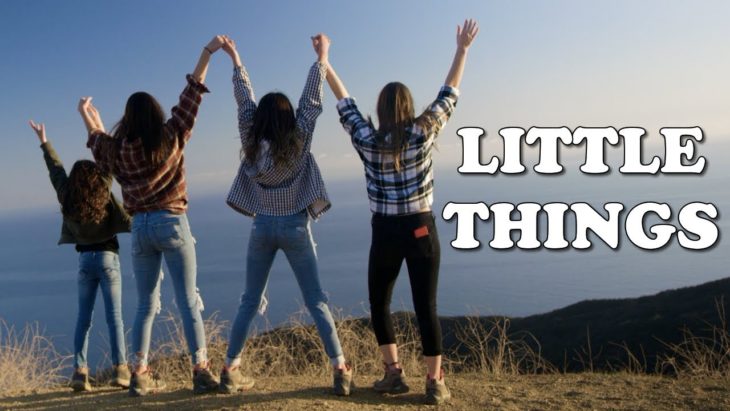 Annie’s debut single Little Things was released in February 2018. She has several other songs as well, which include Photograph, It’s Gonna Snow, Somebody’s Heart, and Lollipop.

Socialblade estimates that Annie’s earnings are somewhere between 18 thousand and 290 thousand dollars just from the Youtube channel. Annie also sells merchandise in her store, which is called Annie LeBlings.

What You Should Know About Jacob Sartorius