What You Should Know About Jacob Sartorius

Jacob Sartorius gained popularity first among his fans on the social media app Musical.ly where he lip-synced famous songs, and later as a singer when his career took off. This American teenage star has many talents which include playing the guitar and writing all of his songs.

Jacob’s birthday is October 2, 2002, and his full name is Rolf Jacob Sartorius. Although Jacob is born in Oklahoma, he was soon after adopted, and he moved to Virginia with his adoptive parents. His mom works as his manager and has made an appearance on some of his Vines. 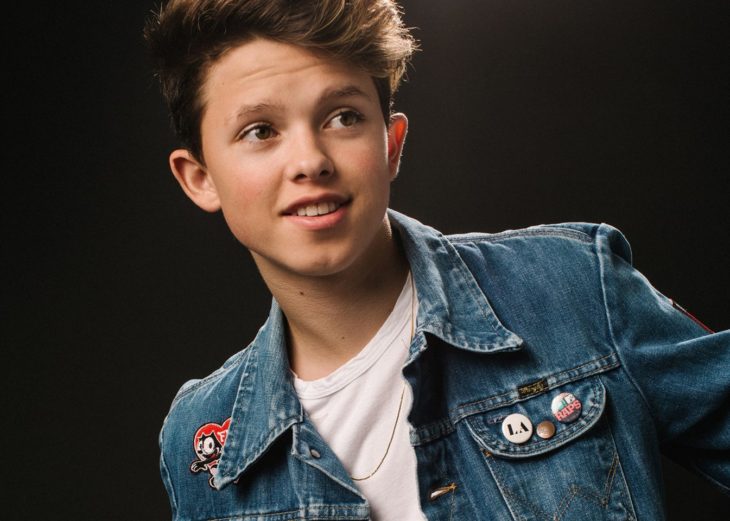 Jacob released his debut single Sweatshirt in May 2016, after T3 Music Group has signed him. The single peaked on the US Billboard Hot 100 chart, as well as the Canadian Hot 100 chart. His second song was called Hit or Miss, and it was even more popular than his first one. Jacob Sartorius released an Extended Play named The Last Text in January 2017, which includes eight tracks. His first two songs are on the EP.

Jacob Sartorius released his second EP named Left Me Hangin’ in October 2017which includes two songs: Hit Me Back featuring Blackbear and Skateboard. This Extended Play didn’t have as big of a success as his first one. The same year Jacob released a Christmas song Cozy which was well received by his audience.

Jacob has been promoting his songs by going on tours. So far there have been three of them: All My Friends Tour in 2016, The Last Text Tour in 2017, and The Left Me Hangin’ Tour in 2017. Jacob was also touring as an opening act for the British band The Vamps in 2018. 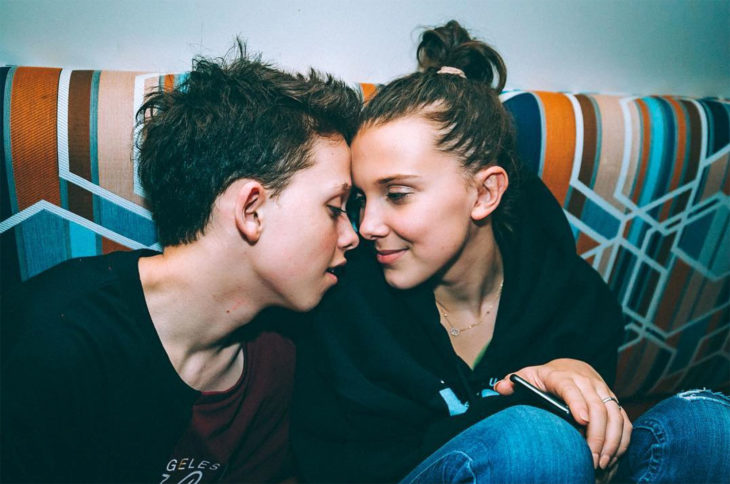 Even though Jacob is still very young, there are a lot of rumors regarding his dating life. He was believed to have dated a popular social media star, Loren Gray. In 2017 the fans were linking him with Jenna Ortega who is a Disney Channel star. This was because of some tweets Jacob posted. Another thing that made the rumors about the two of them dating run wild is that both Jacob and Jenna posted many pictures together on their Instagrams. These pictures received over a million likes just hours after being posted.

However, maybe the most public relationship that Jacob had was with a teen actress, Millie Bobby Brown who is well known for her role in the TV series Stranger Things. This was discovered by fans that followed them both on Instagram and Twitter.

Jacob Sartorius’s Net Worth and Other Facts

Jacob is alleged to have a net worth of approximately 300 thousand dollars. He earns his proceeds for the most part from his Youtube channel, but a lot of the money comes from his songs being listened too on Spotify as well. Jacob lives with his family in Reston, Virginia. 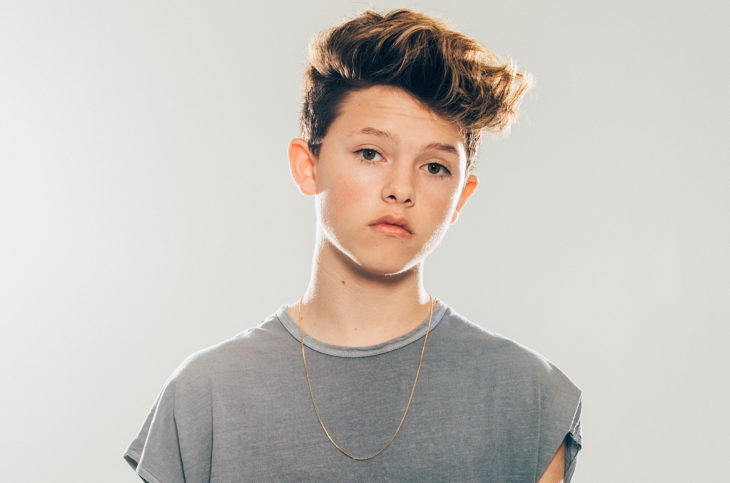 Jacob has been interested in performing arts at a very young age. He played in the musical theater in his school. This, unfortunately, led to Jacob being bullied, and he had to change schools. He found comfort in posting videos on Vine, and it also helped him express his creativity.

His Vines became very popular, but he was not well known until he started posting on Musical.ly in 2014. Shortly after making his account he became incredibly successful on this platform and has since gained more than 18 million fans.

Men’s Health: All You Should Know

The Rise of a TikTok Star Annie LeBlanc