The British royal family has been well known to keep their financial arrangements hidden which makes the people want to know what could Prince William’s net worth be? For this reason we will look into the infromation about where their money comes and what are their assets. 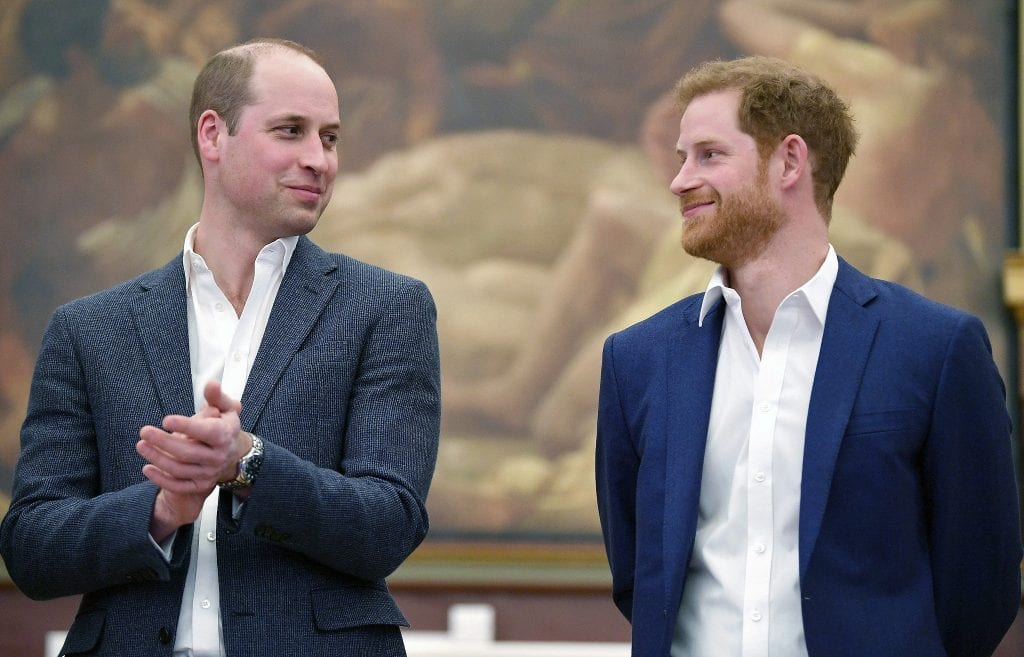 It is assumed that Prince William has a similar net worth as his brother Harry, between $25 and $40 million. The big range is due to the fact that the royal family keeps their financial affairs quiet – particularlly the ones that the public doesn’t fund.

Next to the net worth of the Prince there is also his wife’s net worth to add on. Her net worth is somwhere between $7 and $10 million, all thanks to Party Pieces, her family business. It seems that the large amount of it is in cash because she has no private portfolio of assets. Their net worth, when combined ranges from $32 to $50 million.

Prince William’s wealth comes from a number of sources. We will discuss some of them in the proceding text. 1. Among other things Prince William has also had the job of being the pilot for the East Anglian Air Ambulance helicopter. Although he was payed around $62,000 annually he donated all of that money.

3.  Crown Jewels – Even though the crown jewels are really owned by the royal family, Prince Harry and Prince William have jewels of similar worth. They got their mother’s entire jewelry collection through her will. Her engagement ring made of sapphire being one of the most amazing pieces of the collection. The 2 diamonds that were used to make Meghan Markle’s engagement ring, butterfly earrings that the Duchess of Sussex wore just recently and the ring that she wore at her wedding reception were also received from the will. 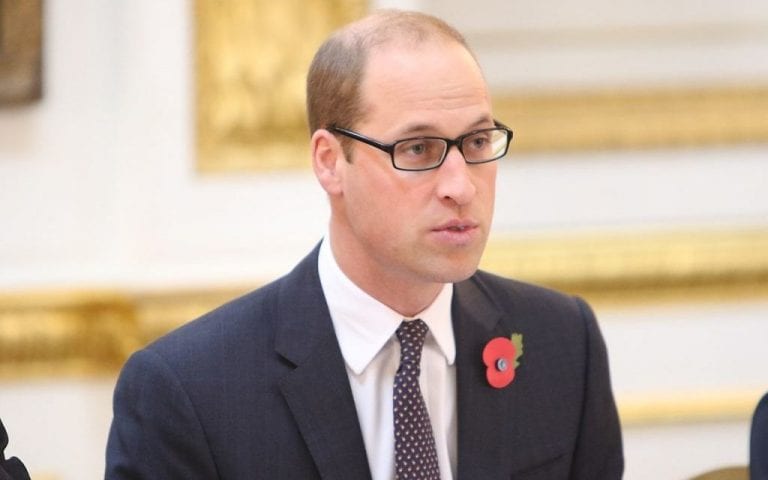 4.  Inheritance – After their mother passed away, thir sons William and Harry enherited her wealth. If reports are to be trusted, they both got $14 million (when the taxes were taken out, $10 million) but not until ther 30thbirthdays. Besides that, on their 25thbirthdays they strated receiving dividends that were of value of around $450,000. Among other properties he also owns around $11 million.

After their marriage, William and Kate put their finances together and now they have a net worth of multiple millions.

What are the reasons to fake doctor notes?

12 Celeb Ladies Working On Their Fitness

What You Should Know About Coronavirus and Debt