Prince George is already as cute as he can be. Just when we thought he could get any cuter, he somehow managed to surprise us.

Kate Middleton let it slip her lips in a recent royal engagement, that Prince George doesn’t refer to William as ‘dad’. 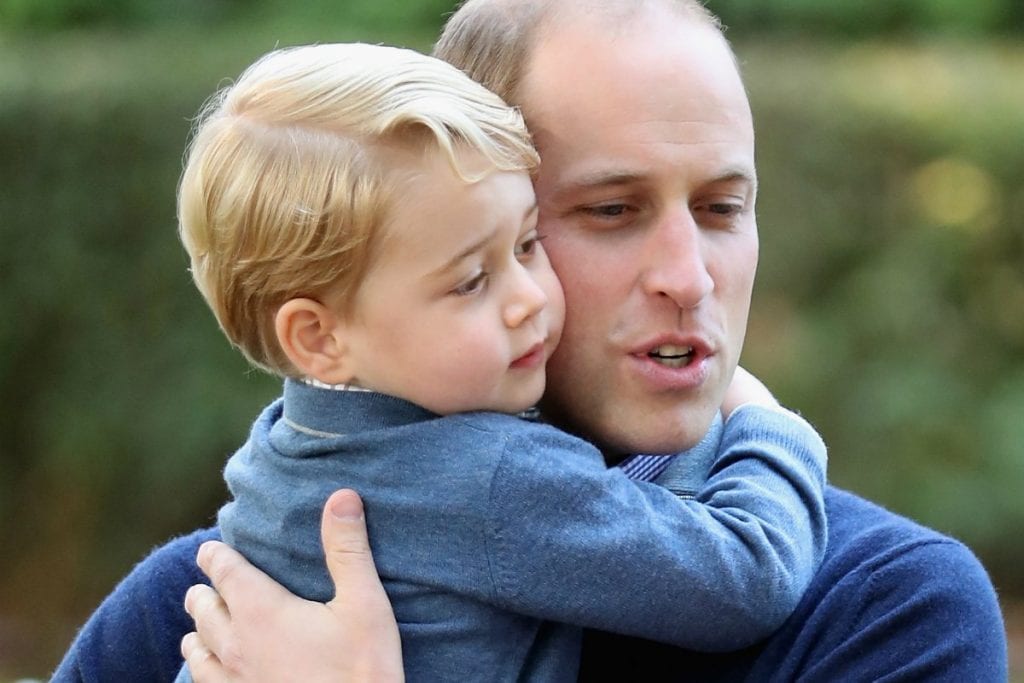 Since the word ‘pops’ is something commonly used in the US, it could possibly mean that he learned of the word from Meghan Markle.

We already knew what kind of special nickname Prince George has for his grandmother, Queen Elizabeth II.

In 2016’s interview for the ITV documentary, made to celebrate Queen’s 90th birthday, Kate revealed: ‘George is only 2 and a half and he calls her “Gan-Gan. She always leaves a little gift or something in their room when we go and stay, and that just shows her love for her family.’