Now we don’t have to wait for weeks between episodes or buy one series at a time. Video streaming platforms like Netflix, Amazon Prime and Hulu make it possible to discover a great series and watch the entire season from start to finish. Out of all, Netflix remains the best platform because of its terrific amount of shows it puts out every year.

While Netflix subscription is available at a very nominal cost, if you would still like to save some money, then By Discount Codes deals will give you some percentage off on your subscription cost. Although not all of Netflix shows are a hit, but here we prepared a list of exclusive shows on Netflix that we are excited about the most in 2019.

Netflix has announced that the third season of Stranger Things will go on air on 4th July, 2019. This popular horror/fantasy season will have even more special effects than its last season. This show revolves around the four kids who find themselves surrounded by supernatural predicaments. So grab the popcorn and sit down to witness the addictive tales of Mike, Dustin, Will and Lucas. 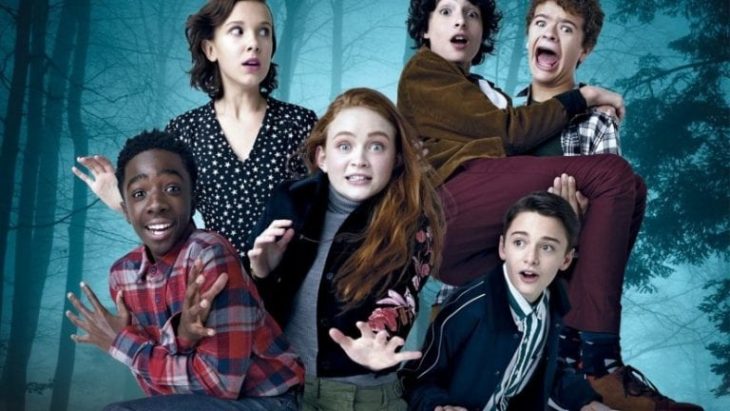 This drama series starring Claire Foy portrays the life of Queen Elizabeth II since birth, through her wedding with Prince Philip (Matt Smith) of Edinburgh and up to the present day. The Crown received immense appreciation from audiences as well as critics for elaborating the historical icons with dignity and humanity. Reportedly, The Crown is the most expensive show Netflix has ever made. 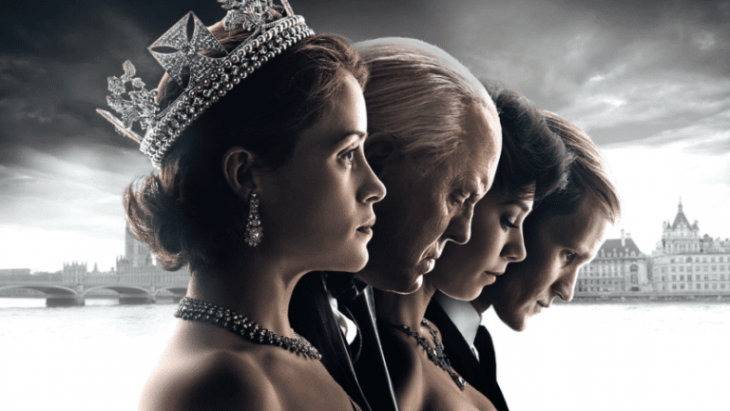 It is confirmed that season 7 of Orange is the New Black will be aired somewhere in 2019 and it will be the last. This show depicts a story about Piper Chapman (Taylor Schilling) who realises that she cannot escape her past when she was arrested on a drug-smuggling charge and kept in a women’s prison. If you imagine how emotional it is going to be, just make sure you don’t cry in this season. 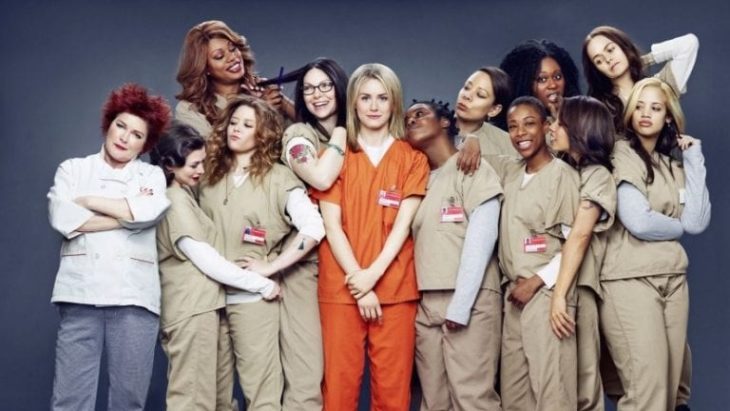 Glow is a spectacular women’s wrestling series that shows a group of aspiring actors and wanna-be celebrities who went from nobody to the stars of the 1980s program Glow. The first season started in 2017, Glow has improved with its every season and is now undoubtedly the best comedy wrestling show to watch on Netflix. 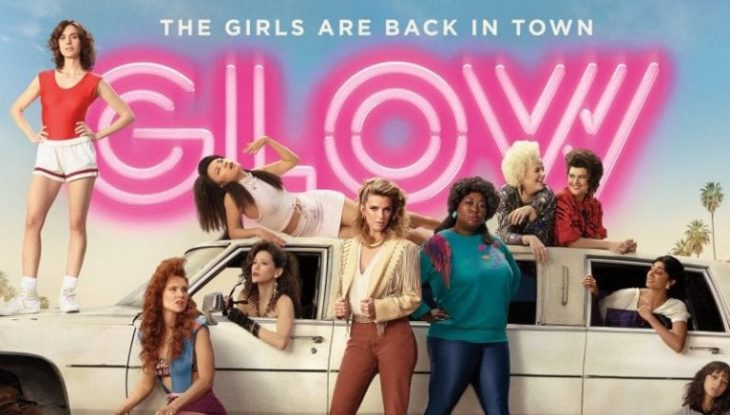 The Good Place is an upbeat comedy show that follows the lives of four people who have brought down in some sort of afterlife place, except Eleanor Shellstrop (Kristen Bell) is there by mistake. That situation of her, hiding all her imperfections because she knew she doesn’t deserve to be there, constantly makes audience wonder where on earth it can go next.

While we mentioned only a handful of seasons here, 2019 is going to be the year full of entertainment on Netflix. There are a number of shows ready to go on air in 2019. Do you have any other must-watch show in mind? Comment down below.

The royal war between Princess Diana and Prince Charles

Why a VPN is an Essential Piece of Travel Tech