We just have to know every little detail about the royal family. Astrologers and horoscope readers say that your zodiac sign can say a lot about who you are, and what is your relationship with others. Let’s take a look at Princess Diana and Prince Charles’ zodiac signs.

Princess Diana’s zodiac sign is Cancer, as she was born on July 1, 1961. Cancers are known for wearing their hearts on sleeves and who are very open about their emotions. She got her title ‘’people’s princess’’ because she touched millions of lives with her open heart. 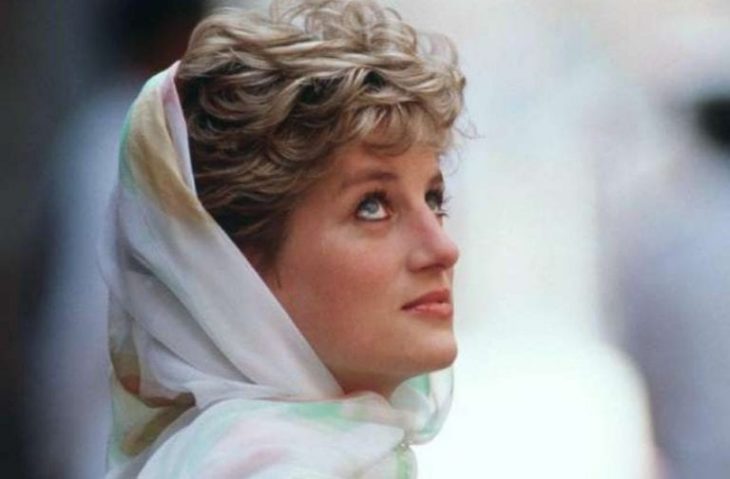 Cancers are smart people, passionate and intuitive, all of which Diana possessed. The first two brought her in a lot of trouble with the royal family, but her emotional side made her stay true to herself.

Prince Charles was born on November 14, 1948, and his zodiac sign is Scorpio. He was the opposite of Diana – while she had her heart on sleeve, she was very quiet about his emotions. Scorpios tend to be mysterious, and they build their relationships on trust – something lacking in Diana and Charles’ marriage. Scorpios also have a competitive side and want to be in charge which is very useful for Charles, since he is the next in the line for the throne. 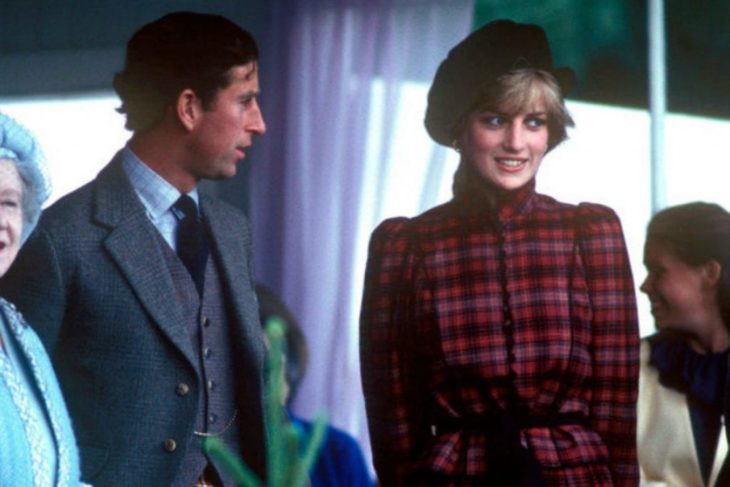 You can already see how different Diana and Charles were. Princess Diana’s emotional side is contrary to Prince Charles’ cold demeanor. That doesn’t mean that Scorpios don’t have emotions, they are just simply keeping things to themselves.

They do have a lot of things in common. That can be both a good and a bad thing, depending on the person, or maybe the relationship itself. Both zodiac signs focus a lot on their families, which we could witness in both Diana and Charles. Also, their passion and human connections are something they also had in common. Even though they were match made in heaven, their similarities could be the problem the perfect royal couple wasn’t so perfect at the end. 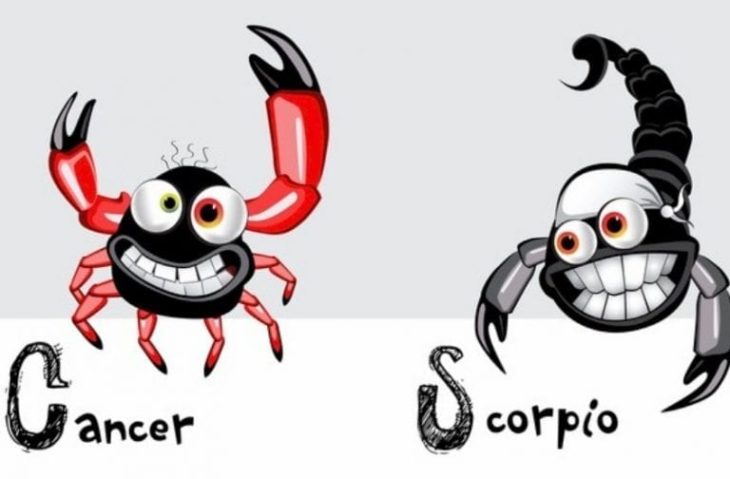 Did Queen Elizabeth Collapse After an Alleged Family War?