The Safest Cars on the Road Today

When it comes to buying a new car, there are all sorts of things to think about. Once the price is out of the way, everyone has their preferences.

Some people want high performance, others want a good economy. Some will focus on how much space they need or whether the car is family suitable. You might even just want the prettiest car, but how many of us consider safety when buying a new vehicle?

For a lot of us, it doesn’t come too far up the list, after all, we’re not planning on getting into an accident. Of course, all modern vehicles are built to high safety standards, but for those, say, with a family; should vehicle safety be more of a priority?

As it prevails, some of the biggest names out there are also the best protectors. Here are four of the safest models currently available on the market. 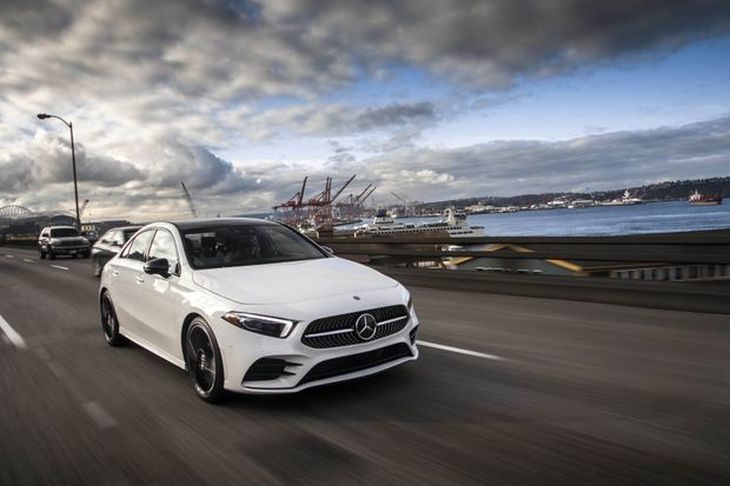 In the smaller car/hot hatch market, the Mercedes A-Class range is a standout not only for its looks but safety as well.

NCAP scored it above 90% on three of its four main categories (adult, child, and pedestrian protection), making it a top name on a lot of ‘safest’ lists. 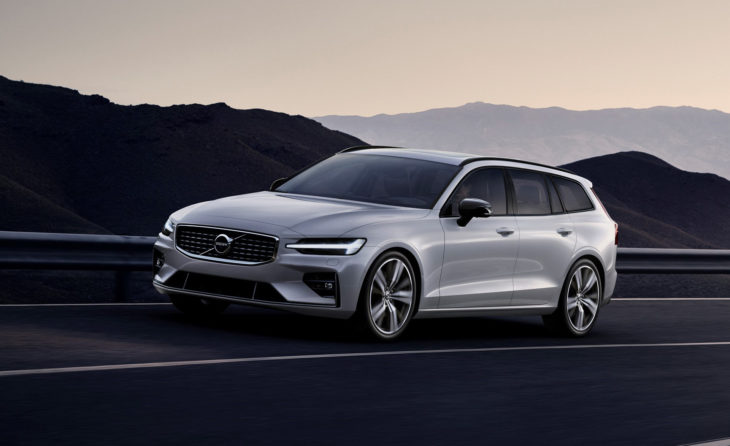 When looking to larger family cars, it comes as no surprise that the brand responsible for the invention of the seatbelt has continued its reputation for producing super-safe vehicles with the Volvo V60.

Like the Mercedes, the V60 boasts an autonomous braking system which will slow the vehicle immediately if another vehicle, person, cyclist or animal is detected. It also offers ‘Run-off Road Mitigation’ and ‘Run-off Road Protection’ to help limit the severity of a crash.

From 2020 onwards, the V60 will be speed limited to 112mph, which comes as part of Volvo’s ‘Vision 2020’ which aims to eliminate the prospect of any death or serious injury in one of its vehicles. 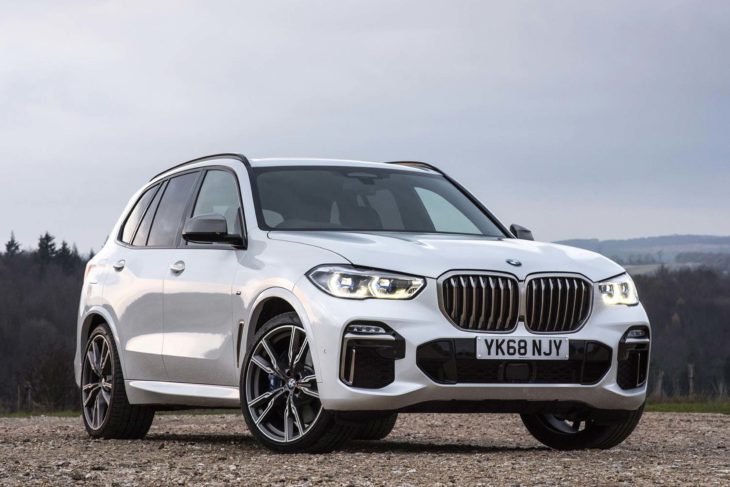 Another NCAP five-star rated vehicle, the BMW X5 is one of the leading SUVs for safety on the market. Scoring well across all four of NCAPs safety categories, BMW’s entire X-series has been an example of German engineering at its best.

As well as standard features like anti-lock brakes and front, side, overhead and knee airbags, the X5 also offers stability control. Stability control senses when the vehicles handling limits have been exceeded and reduces engine power and applies the brakes to help the driver keep control of the vehicle.

Moving across the pond, the US equivalent to the Euro NCAP is the National Highway Traffic Safety Administration (NHTSA). Of all the cars the NHTSA has ever reviewed, the top 3 safest vehicles are as follows: the Tesla Model X, the Tesla Model S and the winner; the Tesla Model 3.

Despite a couple of well-documented stories of failure, Tesla’s famous autopilot system was praised by the NHTSA, with their analysis showing that autopilot equipped. Teslas were 40% less likely to get into an accident than Tesla vehicles without it.

But it’s not just the auto-drive features of the Model 3 that make it safe. Because electric vehicles boast smaller engines than their gasoline-based counterparts, they, along with a fortified battery pack, can be placed more centrally in the car. This reduces the ‘polar moment of inertia’, which in turn reduces rollover risk.

Combined with a rigid passenger compartment, crash forces are distributed systematically away from the cabin. This low-gravity, a mid-engine concept meant the Model 3 was the first vehicle to score a sub-6% chance of ‘serious degree of injury’ score in the NHTSA’s rankings.

So, four very recognizable brands showing that the top names are indeed highly safety conscious, whether it be big or small family cars, SUVs or electric vehicles.

If you’re thinking about buying a new car, Imperial Cars has over 2,000 used cars in stock today, including the likes of the A-Class, X5, and V60 mentioned above. Whatever you go for in the end, make sure you’re covered with some good safety features.

Things that will help you sleep better

Quick Guide to MC Brands When Getting Your...

16 Most Surprising Things You can Buy With...

What Are The Best Midsize Luxury SUVs On...