The ‘Sharknado 4′ Cast Has Been Announced For Your Pleasure

If absurd movies about sharks invading and destroying LA are your purview, which honestly — who doesn’t feel catharsis at the cinematic sights of large angry sharks destroying the fabric of one of the most stressful cities in the world — then you’ll be excited to know that the casting list for the fourth installment of the franchise are now out!

David Hasselhoff is back again tossing his head in fear and giving everyone a glimpse of his powerful brows, as is Tara Reid in her unmitigated charisma that will forever remind me of Josie and the Pussy Cats, as well as the venerable Ian Zierling. 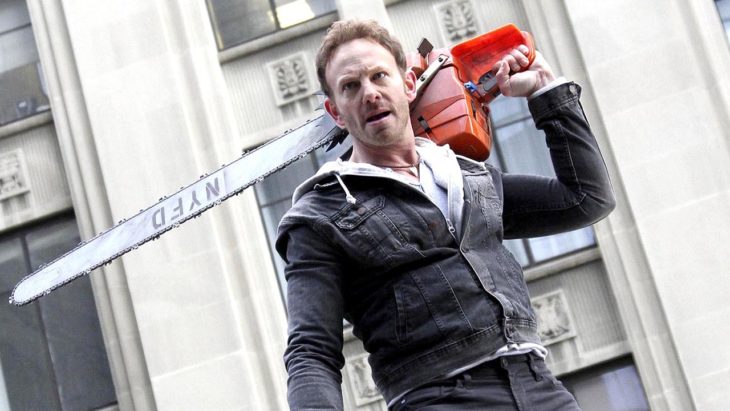 There will be a lot of new faces joining them in the corny hell of Sharknado, including but not limited to a grimacing Gary Busey, the confusingly hot dad Billy Ray Cyrus, chill dude Judah Friedlander, Days of Our Lives alumni Vivica Fox, the persistently obnoxious Andy Dick, and Kelly Osbourne, whom I was unaware survived past the trauma of her family’s reality show.

Syfy has said there will likely be more famous cameos and that viewers can tune into the enduring chaos of Sharknado 4 on July 30th.

Your Cat Will Slay In This 3D-Printed Armor