The Smaller The Balls, The Better The Father

A  a new study conducted by anthropologists at Emory University set out to determine why some fathers take to the job more than others. Naturally, they decided to study their balls. The study looked at 70 biological fathers who had a child between the ages of one and two, and who were living with the child and its biological mother. Researchers looked at the fathers’ parenting habits, their testosterone levels, their brains functions when shown pictures of their children and the size of their testes and found that the men with lower testosterone levels and smaller balls were better dads. 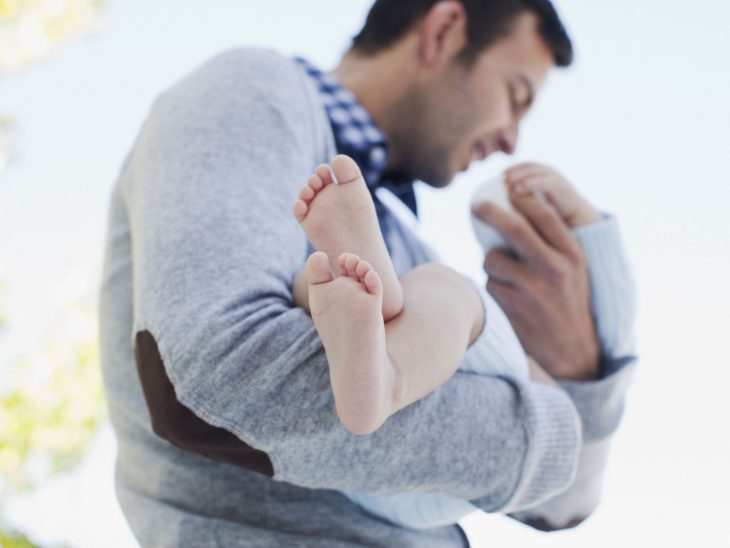 “We’re assuming that testes size drives how involved the fathers are,” says James Rilling, whose lab conducted the research. “But it could also be that when men become more involved as caregivers, their testes shrink. Environmental influences can change biology. We know, for instance, that testosterone levels go down when men become involved fathers.”

Sounds like a which came first, the small balls or the good parenting? Not that it matters. We promise not to make fun of your tiny nuts while you’re changing poopy diapers. [Science Daily]

Can Veneers Get You a Celebrity-like Smile?

The Top 10 Most Amazing Penises