The Soapbox: Actually, Katie Roiphe, Feminists Are Not Perplexed About Submissive Sex 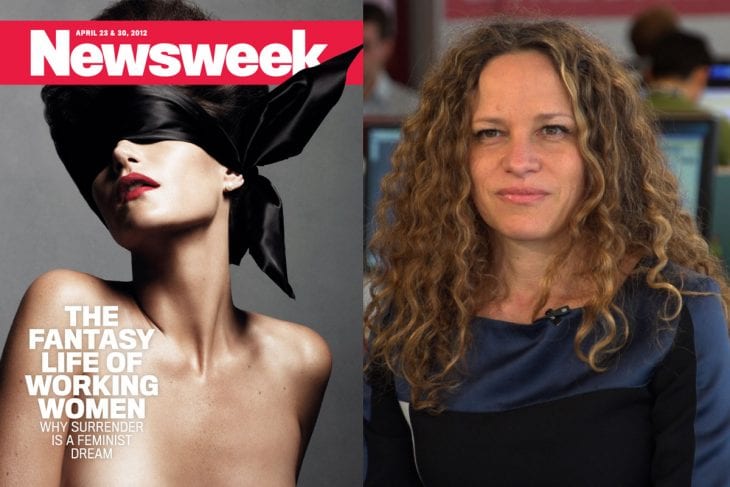 But Roiphe gets even more galling — and, frankly, disturbing — when she ponders What Does This All Mean? and comes to the conclusion that “equality is something we want only sometimes,” which in and of itself implies that in a dominant and submissive relationship, the two are not equal:

Free will is very much present in submissive sex, which, let’s not forget, is acting out a fantasy. In fact, if it is done right, the very act of negotiating a dominant/submissive play session is a choice and is about as far from abuse as possible. Longtime partners and kinkier BDSM folks may play with total, I-place-myself-completely-in-your-hands submission (The Story of O comes to mind), but for the rest of us this “surrender” is beautifully negotiated, even planned. That is because most partners — the responsible ones — approach each other as equals. Equal dignity, equal respect, equal attempts at pleasure. Dominance and submission does not mean some animals are more equal than others. Sexual subjugation in the realm of sexual fantasy does not erase outside-the-bedroom equality — unless, of course, one wants it to, but that, too, will be negotiated. 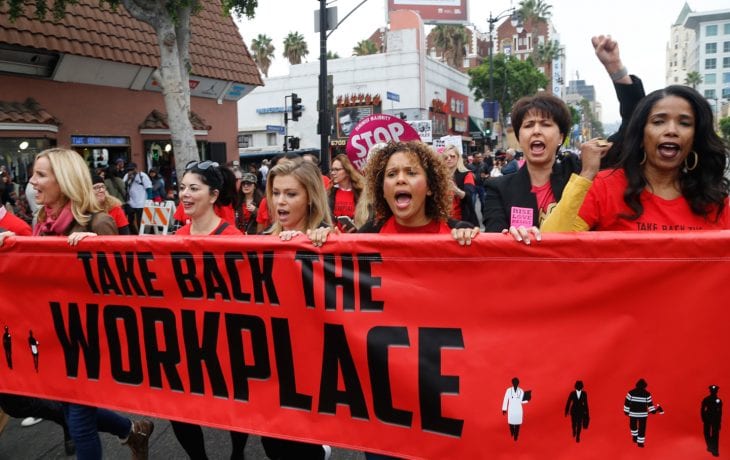 To that end, perplexing is Roiphe’s claim later on in the piece — without any other “evidence” than the goings-on of fictional Fifty Shades character Anastasia Steele — that women enjoy submissive sex because we don’t have to seek it out or choose it.

It’s not that [Anastasia] wants to be whipped, it’s that she willingly endures it out of love for, and maybe in an effort to save, a handsome man. This little trick of the mind, of course, is one of the central aspects of sexual submission: you can experience it without claiming responsibility, without committing to actually wanting it, which has a natural appeal to both our puritan past and our post-ironic present.

Feminists have long been perplexed by our continuing investment in this fantasy, the residual desire to be controlled or dominated in the romantic sphere. They are on the record as appalled at how many strong, successful, independent women are caught up in elaborate fantasies of submission (and realities, of course, but that’s another story). Gloria Steinem writes that these women “have been raised to believe that sex and domination are synonymous,” and we must learn to “finally untangle sex and aggression.” But maybe sex and aggression should not, and probably more to the point, cannot be untangled.

Recently on talk shows there has been a certain amount of upstanding feminist tsk-tsking about the retrograde soft-core exploitation of women in Fifty Shades of Grey, and there seem to be no shortage of liberal pundits asking, “Is this what they went to the barricades for?” But of course the barricades have always been oddly irrelevant to intimate life.

What feminists? What talk shows? Where? Perhaps I was in a coma from February until now, but the loudest condemnation of disapproval over Fifty Shades Of Grey/BDSM sex came from the Dr. Phil of MTV, Dr. Drew Pinsky, who mansplained women sexualizing “abuse” and got torn a new one from me for doing so. Roiphe offers no actual evidence of this feminist “tsk-tsking,” which I suspect is because by and large it did not happen. 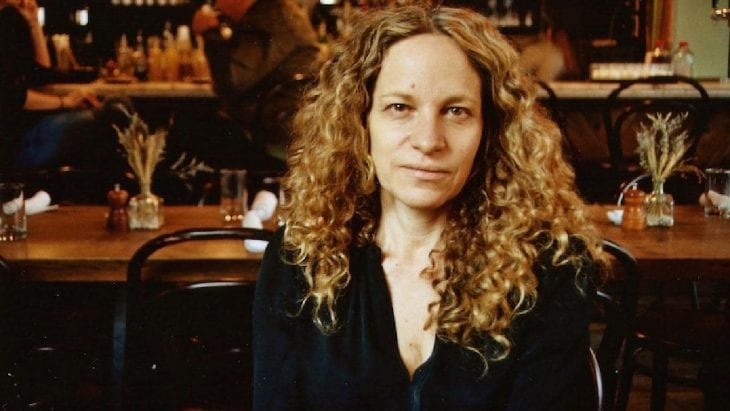 But, oh, had Katie Roiphe rang me up!  I would have easily pointed her to the many, many, many pieces I’ve written about being a feminist who enjoys consensual, submissive sex. I would have put her on the horn with Rachel Kramer Bussel, or heck, even Amelia, had she wanted to talk to a feminist who likes being spanked. The only 20-something and 30-something women quoted and referenced in the piece are Keira Knightley and Maggie Gyllenhaal, who have both played sexually submissive women on film. (And in Knightley’s case, she has been vocal about not enjoying BDSM sex in real life.) God bless Gloria Steinem, I love her to pieces, but she is also a 70-year-old Second Wave feminist. She does not speak for (and, I suspect, does not want to speak for) my sexual desires. Other feminists quoted in the piece include Susan Sontag — dead — and Simone de Beauvoir — dead. Feminist writers, both of whom I adore, Katha Pollit and Daphne Merkin, are also quoted; Pollit is 62  and Merkin is 57. Through no fault of their own (especially not the deceased ones!), I’m not exactly sure these women are the mouthpiece for women and sex in 2012.

[I]s there something exhausting about the relentless responsibility of a contemporary woman’s life, about the pressure of economic participation, about all that strength and independence and desire and going out into the world? It may be that, for some, the more theatrical fantasies of sexual surrender offer a release, a vacation, an escape from the dreariness and hard work of equality.

That, that right there, is the piece that should have been written, Had Newsweek actually hired someone capable of analyzing why we are “drawn to … female submission at a moment in history when male dominance is shakier than it has ever been,” we may have had something on our hands here.

No, the real people to be upset with are Newsweek editors who hired her — and then published — this utterly incompetent article. Congratulations on your page views. Now, if you need someone who actually knows what they’re talking about to write about women and submissive sexual desires, I’m happy to help.

Proof That People Have Been Dressing Up Cats Since Forever