The Soapbox: On The 39th Anniversary Of “Roe Vs. Wade”

Yesterday, on the anniversary of Roe v. Wade, I stopped to be grateful. I am grateful that my 22-year-old daughter has the right to her reproductive freedom and access to abortion. I am grateful that I was able to get an abortion when I needed one when having a child was not an option — a choice I don’t regret for a minute. I am especially grateful that scores of women are no longer dying as a result of botched illegal abortions, that we do not have to be that desperate anymore. 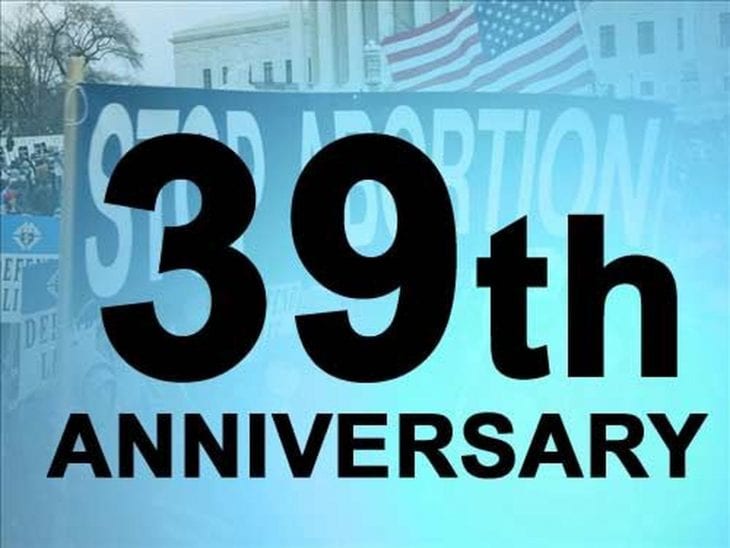 But without fail, every year for the last several, I am acutely aware of the repeated attempts – and mounting successes — by the anti-choice movement to dismantle Roe completely.  I grow concerned with the increasing lack of access to abortion by women in poverty and in rural areas where clinics have been protested or legislated out of existence.

Last week I got into a heated exchange with a group of men on Facebook about abortion. It was regarding the Texas law requiring a woman view an ultrasound prior to getting an abortion. The man starting the thread praised the Texas Supreme Court for upholding the ultrasound law. 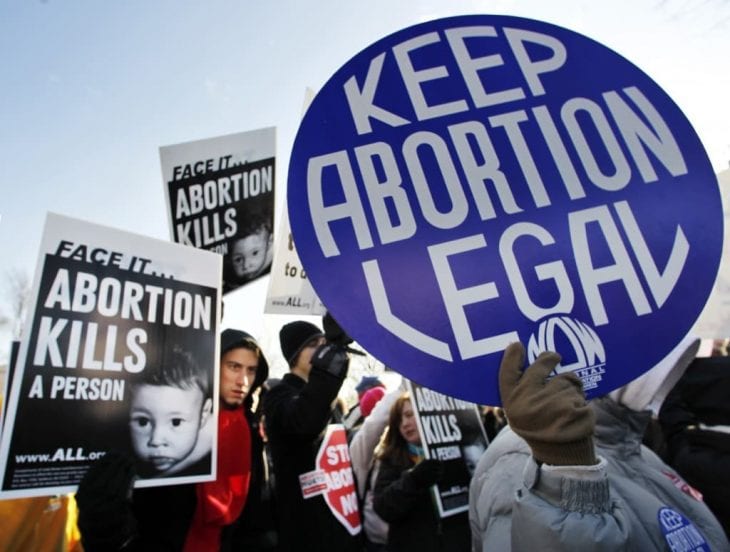 This opinion piece from The Houston Chronicle (via AlterNet) gives you an idea of what a the government mandated ultrasound law in Texas could mean:

According to the Guttmacher Institute, 88 percent of abortions occur during the first 12 weeks of pregnancy. Because the fetus is so small at this stage, traditional ultrasounds performed through the abdominal wall, “jelly on the belly,” often cannot produce a clear image. Therefore, a transvaginal probe is most often necessary, especially up to 10 weeks to 12 weeks of pregnancy. The probe is inserted into the vagina, sending sound waves to reflect off body structures to produce an image of the fetus. Under this new law, a woman’s vagina will be penetrated without an opportunity for her to refuse due to coercion from the so-called “public servants” who passed and signed this bill into law.

Under the Texas penal code penetration of a woman’s vagina without her consent is sexual assault. In other words, it is rape — which is punishable by imprisonment. All this is why I took umbrage, in the Facebook exchange I mentioned above, with a man who likened “rape by the state” via the Texas’ transvaginal ultrasound law to his paying taxes to “the IRS.” And the conversation deteriorated from there, culminating with one gentleman telling me I was lucky my mom didn’t abort me and to shut my “pie hole.” It would have been simply hilarious if the premise were not so disturbing. 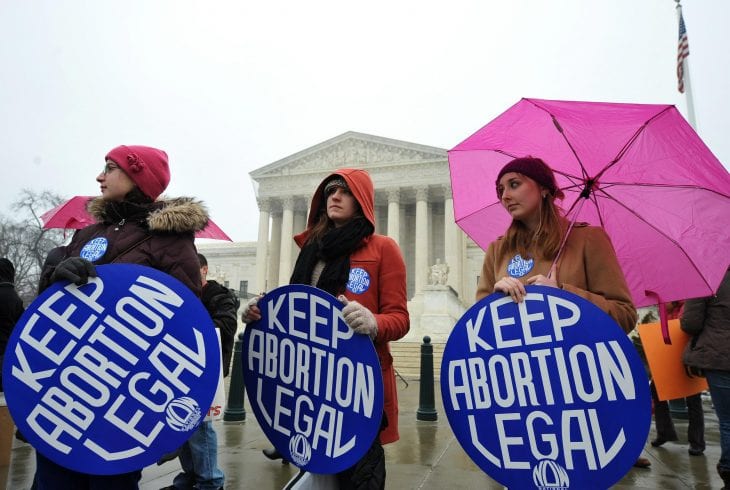 The legislative erosion of Roe v. Wade at the state level in 2011 was stunning. States passed 94 new laws (more than double the record of 34) restricting abortion last year. The laws run the gamut: denial of reproductive healthcare via insurance regulations, “heartbeat” bills and mandated waiting periods. And, of course, government required rape in the state of Texas.

Frankly, I would lose my mind if I were forced to have a transvaginal ultrasound as cost of entry for an abortion. And, if anyone tried to impose that invasive, unnecessary medical procedure on my daughter?  Katy bar the door. Milbank also says in his article that not every piece of anti-choice legislation is a “slippery slope” to a back alley.

But long as people feel free to equate rape with paying taxes on the right wing road to repeal Roe, we have a lot of work to do.