The Soapbox: Please, Can “Hipster Sexism” Not Be A Thing?

Hipster Sexism consists of the objectification of women but in a manner that uses mockery, quotation marks, and paradox … ads, photographs, television shows, films, and T-shirts, which represent young women being defined, but always ironically — with a wink and a nod — by their sexuality and/or bodies.

Old Sexists (or Classic Sexists), they explain, are Republicans in Congress — people my parents’ age — whose outdated beliefs about gender and sexuality could be attributed to just not getting with the times. Hipster sexists “should know better,” the authors write, but don’t, and try to pass it off as funny and/or ironic. 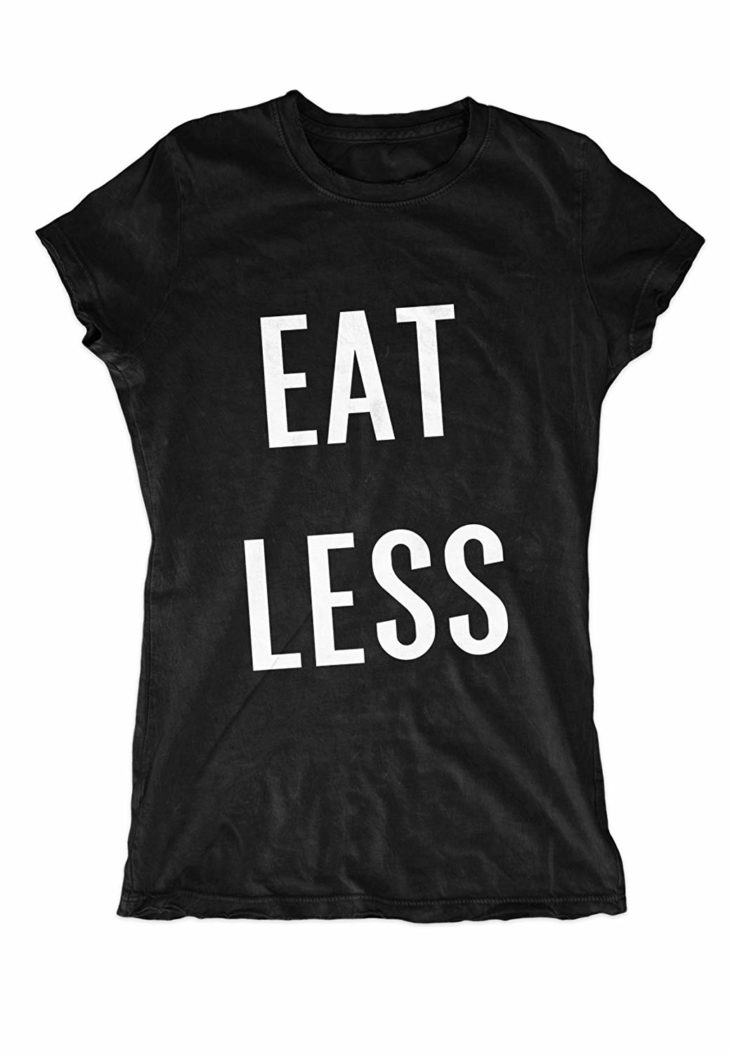 A T-shirt reading “Eat Less” shouldn’t be more offensive because it’s sold in a Walmart than in an Urban Outfitters — and yet when you connect it to a pop cultural group like “hipsters” that makes it seem socially sanctioned, even ironically, by the group’s “coolness.” That’s kinda the same argument that bigoted religious groups are able to use to defend themselves for the way they treat gays and women: “it’s part of our culture.” It shouldn’t matter if you’re a hipster “jokingly” making fun of fat girls or an evangelical Christian condemning sluts. Sorry, you’re still an asshole.

These people, these “hipster sexists,” are profoundly annoying. I’m just not sure they exist — or, more pointedly, why we need to denote them as “hipster sexists” and not just “sexists.”  But the problem is that by putting it into a sub-category, I wonder if we’re validating it by implying “hipster sexists” are just simply less politically correct.  Because being hipsters, that’s the kind of thing they would wear as a badge of honor … and use as an excuse.

Allow me to explain: a while back, one of The Frisky’s writers got contacted by a media outlet for an article on “hipster feminism.” What the fuck is hipster feminism? We all laughed to ourselves. “Obviously, it’s when you don’t wax your upper lip and instead fashion it into a handlebar moustache,” I joked. Everyone rolled their eyes at this stupid idea, “hipster feminism.”  Hipsterism is characterized mostly through quirky sartorial choices (often ironic) and embracing pop culture choices (also are also often ironic). Unlike womanism (a branch of feminism/term for feminism embraced by some women of color) or Riot Grrrl (a branch of feminism/term for feminism that came about in the ’90s as young women grabbed ahold of pop cultural production mostly in the forms of music and ‘zines), there are no governing beliefs to “hipsterism.” Hipsterism is mostly just about what you list as your likes and dislikes on your OK Cupid profile and then copping an attitude about them. It boggled our minds that this journalist could think that “hipster feminism” was some kind of special, different thing.

So, hipster feminism? It’s not a thing; if anything, it’s just feminism embraced by hipsters. By the same token, what purpose does the sub-category “hipster sexism” serve if it’s not describing any belief system other than a love of irony?  I worry that adding the moniker “hipster” to something like sexism or racism actually allows it to seem more casual and less problematic than it actually is.

I also don’t understand some of the authors’ examples of “hipster sexism” in the piece:  a retro-looking Playboy magazine cover, a new Harmony Korine movie that has cute girls in bikinis peeing on the street, certain phrases (“skank”) used in episodes of “Girls.” I’m unclear without delving further into each of these examples as to what it is that is sexist about them (let alone “hipster sexist”). And if it’s not immediately apparent why something is sexist — is there something wrong with peeing on the street in a bikini? or just wearing a bikini? I’m confused! — then it’s probably  not a good thing to use as an example.

Which is precisely my point: let’s just call things what they are instead of writing pieces about trends/made-up trends. For instance: recently I met a guy at a party who I thought was cute. You could probably call him a “hipster” based on his job and the way he dressed.  I talked to him, and one of my friends talked to him, and both of us left our respective conversations equally tricked out. He told my friend that he really liked hooking up with “sluts” (which is not a term that I object to when someone uses it approvingly, but he did not) and he told me that feminists just like to complain a lot and that they want “equal rights to men and then some.” After the party, my friend and I were cracking ourselves up at what a douchebag that guy was and I felt silly for having entertained a momentary interest in him based on appearances only.

I would say he was sexist. Not hipster sexist. Just sexist. He’s as sexist as the firefighter chief who once told me, when I worked as a reporter, that I “wouldn’t understand” something and then immediately turned around and explained it to my male colleague. He doesn’t deserve to be seen as “hip” or “cool” because of his job and the way he dresses and the music he listens to and the episodes of  “Girls” he has lined up in his TiVo queue.

You are who your behavior says you are. And all the leg warmers in the world can’t hide if underneath, that’s just sexist.

The Best Girls’ Getaway Ideas: Why a Cruise...