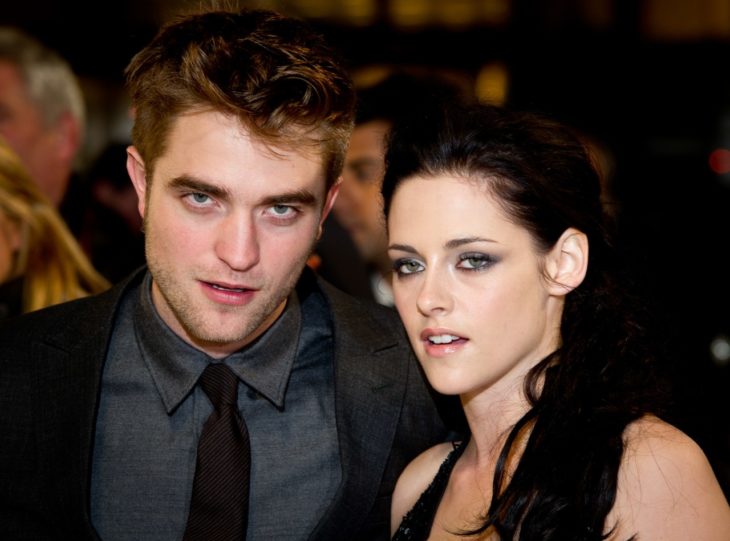 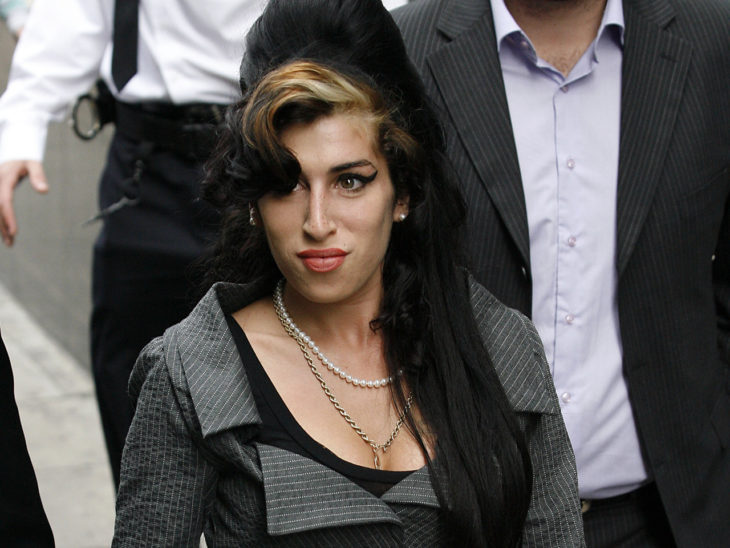 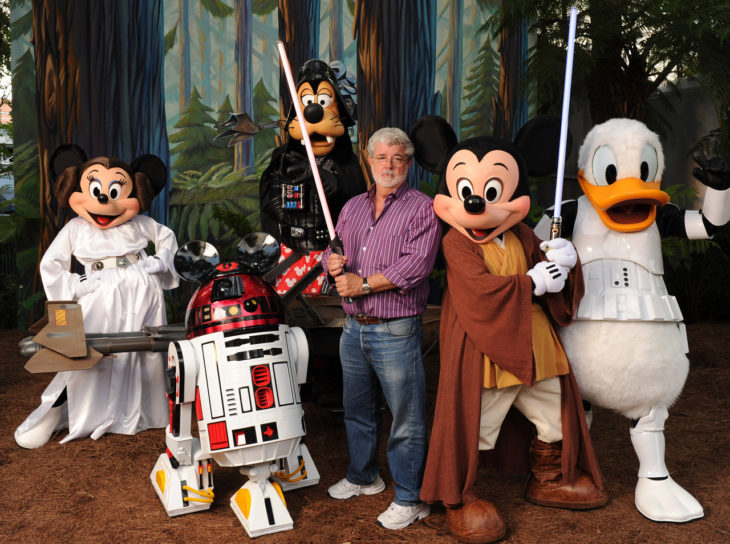 The Soapbox: Please, Can “Hipster Sexism” Not Be A Thing?

Today, We Are All This Kitty In A Panda Suit