The transformation of Daisy Ridley

Daisy Ridley got a lot lucky to land a major role in the Star Wars movie. She became as successful as the sequel.

Daisy Ridley was born on April 10, 1992, in London, England. She said to Vogue how she viewed herself as a ‘’tomboy’’ and she added how she was “loud. Often very sassy. Insane amounts of energy. I remember asking, ‘Was I shy?’ And my mum laughing hysterically. She said I used to run into a room and go, ‘Helloooo!'” 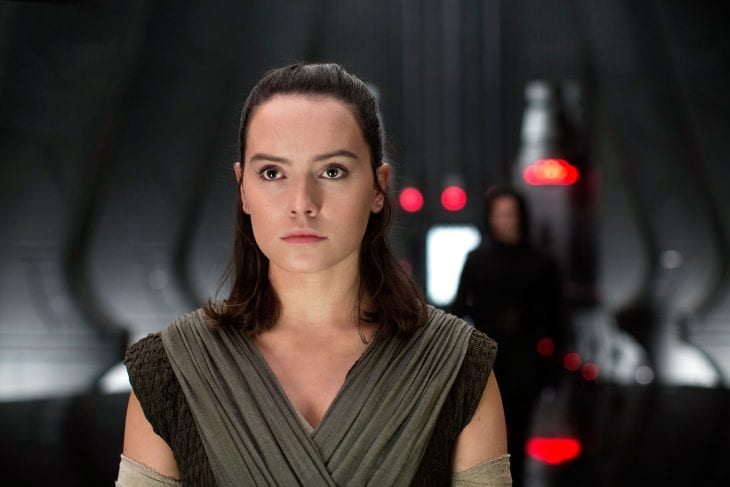 Ridley performed arts in a boarding school for children ages 9 to 18. Ridley shared with Vogue that the reason why she didn’t start with acting first, but singing and gymnastics, as she was so energetic that her parents chose that school “literally just to keep me busy because the days were twelve hours long.” She started taking a closer look into acting when she was 17 years old. A girl in her class told her that she can’t play Lady Macbeth due to her wrong accent, to which Ridley’s teacher gave her the confidence she needed to go with the role. “He was like, ‘Who the f**k told you you couldn’t do Lady Macbeth?'”

Not everything is peaches and cream. Ridley told Elle how her first job didn’t go quite well for her. “I was actually sacked from my first job…. It was at a workshop for a short film this poet had written, about when she used to work in a strip club. After the first week, I was told not to come back.” Luckily for her, there were more jobs waiting for her. She was in a supermarket commercial where she was “eating a pork pie in a way that has never seen anyone so happy.” After that, she got the role in the UK TV series, Mr. Selfridge. 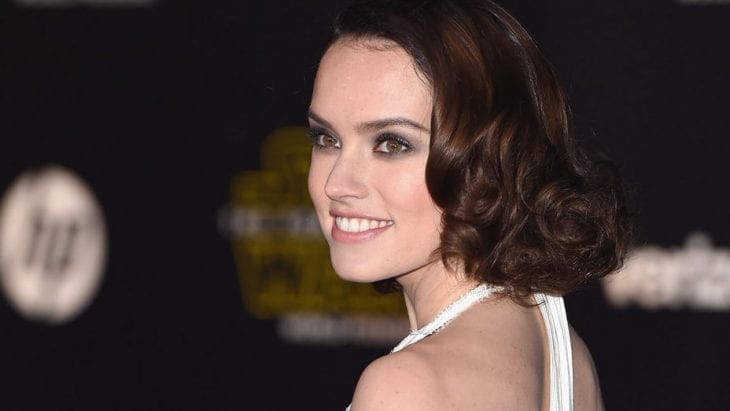 In 2014, when she was 24 years old, Ridley was announced as one of the new cast member in Star Wars: Episode VII. Some would think that this frightened her, but Ridley shared with Variety, “I think I didn’t psych myself out…. I wasn’t trying to fit into a thing… it was not like I was like, ‘Right, I’m the Han; I’m the Leia; I’m the Luke.’ I was just like, ‘Okay, I’m Rey, just trying to do me, just trying to do this scene, trying to do the right thing,’ and I think that was a huge advantage because I think if not, it would’ve been a very different thing.”

Despite the fact that she didn’t want to make major changes just because she was in a Star Wars movie, she did have to stay in shape. Her menu included “lots of fish, legumes, and spirulina shakes.” For training, she had an intense three-month training schedule, where she worked out 5 hours a day, 5 days a week. “It became my solace…. Because it’s the only thing structured in my life right now. Training is sort of a therapy session, I guess…. It was very weird… because I went from being in the pub, being around quite a bit, to all of a sudden not being able to see anyone.” 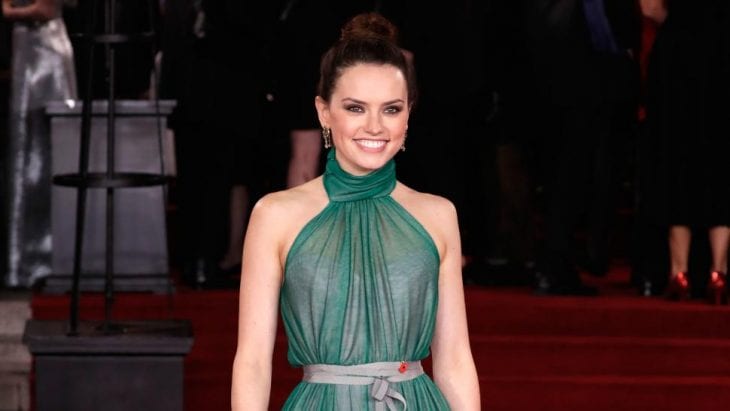 The 23-year-old Ridley got positive reviews when the movie came out, and with it, a lot of attention. She ended up in therapy, which she discussed with Vogue, “I felt like I was sort of reducing myself because I was so worried that people would recognize me.” But she turned around her thoughts, and continued on to say, “You know what? I want to dance through life. I don’t want to scuttle.” She didn’t want her perception to be altered because of all the fame she was facing. “I worry that things start to seem normal that aren’t normal…. You get rushed through airports, and you never have to queue, and you get tickets to things that you wouldn’t otherwise. I think it’s important to remind yourself that it’s not normal. It’s difficult, though, because it is my normal.”

“My first lead role was ridiculous and amazing for a first film, and for a film in general. I have an amazing agent. I feel really f**king lucky.” She was a little bit concerned when she didn’t have a job right after Star Wars, but soon that changed as well. She was offered a role in the movie Murder on the Orient Express, which came out in 2017, as well as the next Star Wars. “There are things I want to do that I’m too scared to do currently: I really want to do a play and right now, I feel like I’m barely finding my legs doing film. So, eventually, I’ll do that. There is no plan. For the most part, it’s just floating on the breeze.” 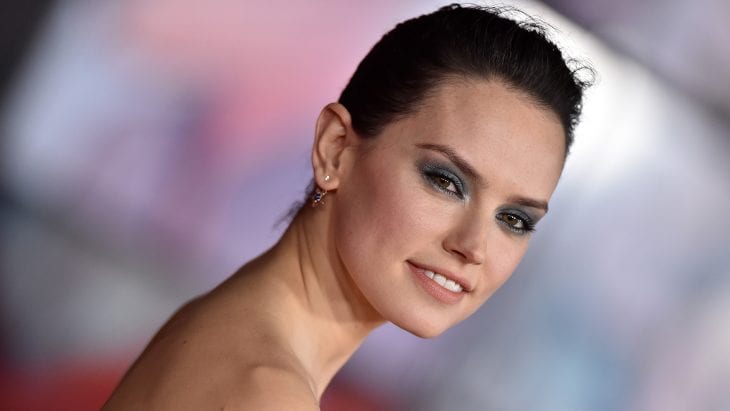 She also has singing skills, for which J.J. Abrams said, “One day on set, she just started singing and had the most beautiful voice I ever heard.” She recorded a track with Barbra Streisand in 2016, in which Anne Hathaway was featured.

Regarding her role on Murder on the Orient Express, she shared with USA Today, “I honestly had no room for jokes in my mind that day. I was so freaking nervous…. My hands were fully shaking, I thought, I cannot do this in scene with everyone around. I mean, obviously, I had done only one thing. I had to prove myself to be part of anything like this. So I was very happy to (audition)…. I know I’m a real newbie.” 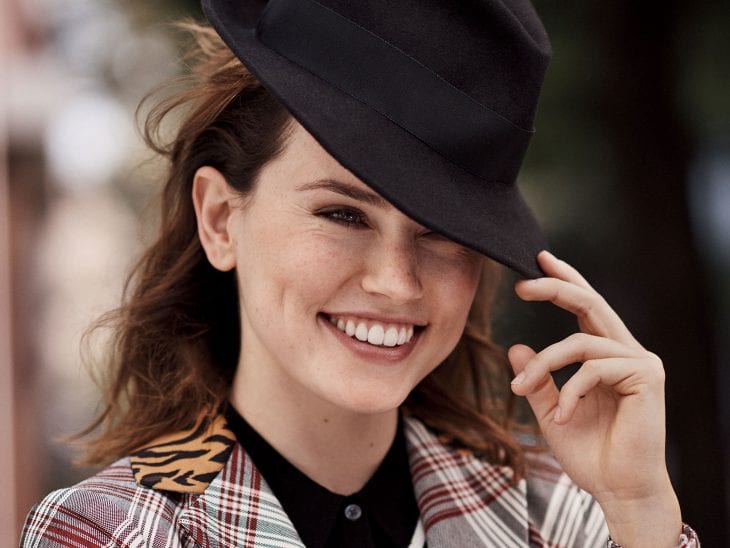 What can a hair transplant package in Antalya teach us about medical tourism?

How To Treat Hot Spots On Dogs With Hydrogen Peroxide