Apparently, the last three are potentially “life-endangering.” Excuse the phrasing, but fuck that. 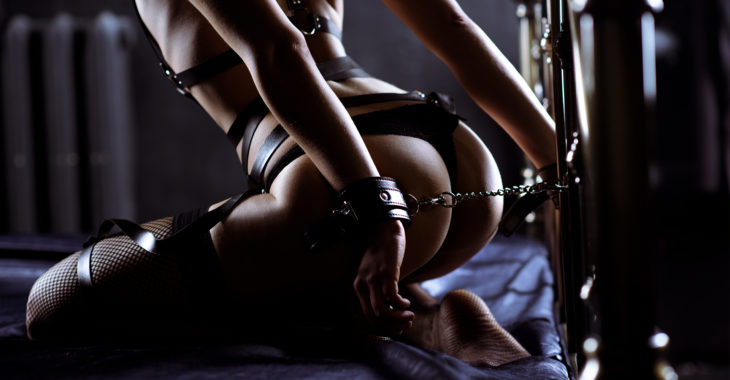 First of all, facesitting? As far as I know, no one has ever died of facesitting (or maybe has never admitted it). It’s not like we have a vagina-suffocation death epidemic going on that would merit this kind of regulation.

Third, and this is where I’ll ask anyone in my family to just stop reading and for everyone else to bear with me for a minute: Strangulation is not necessarily life-endangering. I know, because I have a whole friendship built on the basis of occasional asphyxiation to unconsciousness. He’s a professional dominant, and it was maybe the third or fourth time we hung out that I was talking to him and noticing that his eyes were lower than my face when, as if he was reading my mind, he said, “Just so you know, I’m not looking at your breasts, I’m looking at your neck. It’s very chokeable.”

He asked me if I would let him choke me out and, knowing his (vast) level of experience, I consented. I figured, hey, there’s no harm in trying it, right? I laid down on my back, he instructed me to look him in the eyes so that he could tell when to stop, and he proceeded to choke me. It wasn’t violent; actually, it was pretty gentle. It wasn’t at all painful. I didn’t feel panicked or unsafe. I felt my body fighting it because that’s what your body is supposed to do, but I felt emotionally and physically secure. I trusted my friend. 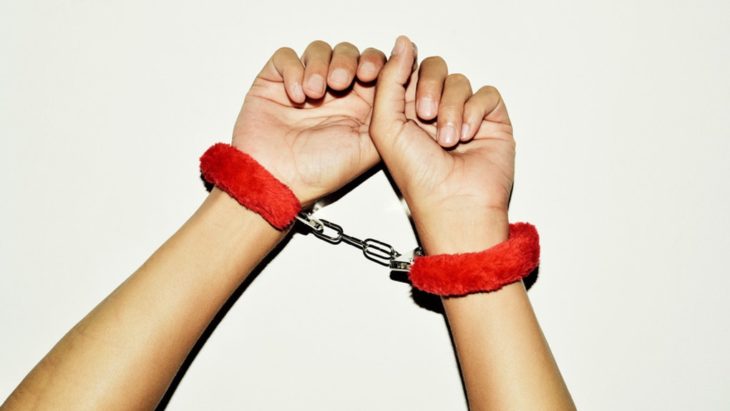 I felt lightheaded and heard a ringing in my ears, and all of a sudden, I woke up laughing. My entire body felt like it was buzzing. I had been tense for weeks, and everything felt loose and easy. While he helped me to sit up, I asked him how long I was out. He said fifteen seconds, but it had felt to me like I was unconscious for about a second.

That’s what recreational asphyxiation feels like (I say “recreational” because it’s not always sexual, as in my case — my interest in asphyxiation is roughly the same as my interest in a good massage). It’s really not a big deal. There are so many problematic assumptions that go into the attitude that it’s a necessarily violent act that should be banned or shamed. Not least of all there’s the fact that consensual aggressive sex can be a lot of fun, whether that’s full-out BDSM or just a little bit of rough play. The problem with it being a taboo is that a lot of people who are new to it and want to try it don’t get as lucky as I did, and fall into a very strange friendship with a professional dominant/dominatrix who will show them how to do it correctly. There are a lot of people who want to do it but are ashamed to talk about it or ask about it, engage in rough play irresponsibly and without good information, and wind up getting hurt when they’re at their most vulnerable.

But we also have to consider how we view this kind of sexual behavior. Strangulation is seen as if it’s an indulgence in violence for the dominant party, a way for their partner to cater to the dominant’s sexual urge to violate. There’s very little public discussion of the fact that it feels good to be asphyxiated for those of us who are comfortable doing it, want to do it, and give our clear consent (and of course, that’s not everyone! Whatever floats your boat). There’s very little public perception that in a healthy dom-sub sexual relationship, submissives ask for what they want; they are only told what to do within the parameters that they set. They ask for strangulation, spanking, caning, fisting, facesitting, whipping, penetration, slapping, scratching, pinching, water sports, and what I refuse to call “verbal abuse” if it’s something that they like and want about which their boundaries are clear before the interaction starts. 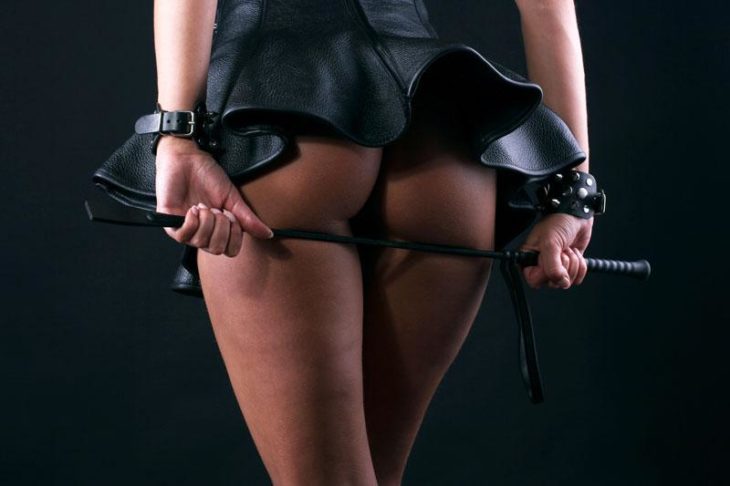 The language around it makes it seem like submissives don’t know what they actually want, like they’ve been bamboozled by their dominant and have to be saved by vanilla society with laws like the UK’s porn production ban. In reality, their dominant is far less abusive to them than a government that tells them that their sexual desire is wrong, that it’s shameful, that it’s violating them when the only entity violating them is, in fact, the government, inasmuch as the government is failing to respect them as a whole, autonomous human being who can practice sexual consent however they please.

Life After Dating: On Expecting A Relationship To Save You

Hit and Run Accidents: What You Should Know If It Ever Happens to You

Check Out Life Without Plastic and How to...