The rap music industry is exploding internationally. According to statistics only in the United States “in 2018, hip-hop and rap music accounted for 21.7 percent of total music consumption. More than double the percentage of R&B music sales. Other highly popular genres included pop and rock music, whereas just 1.1 percent of all music sold in the U.S. in 2018 was jazz”.

Artists like Big Kidd, have actively contributed to this success. Big Kidd has taken rapping as a serious decision. He produces as well as records his music at a studio that is highly well known among the masses concerned with the music industry. This studio is located at Warwick, Western Australia. Elaborating further, he has been known to work in collaboration with a producer who is named Uncle Sam. Uncle Sam is an engineer, and he has been helping in the mixing of rap music. 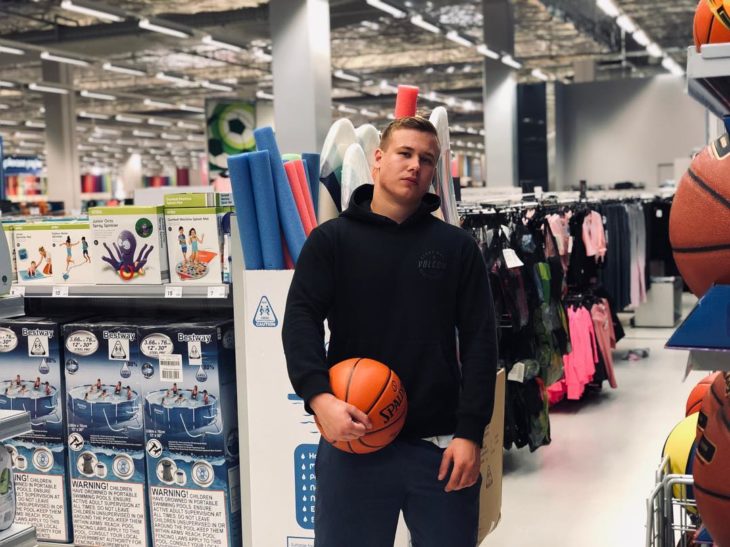 For Big Kidd, the support of his engineer/producer (Uncle Sam) as well as the help of the studio owner, Rob Shaker, has been of critical importance for his rapping experience. With the help and guidance from them, he has been able to create in a very short period music pieces that are beautifully mixed. With the enthusiasm of himself and with the support and guidance from the people close to him, his career in the music industry as a rapper appears to be stabilizing steadily.

And if this trend continues, it appears that he will become very successful in the years to come.

Although up until now, Big Kidd has not released a lot of music for his audience and fans, the little quantity of music that he has successfully produced in the last few months is definitely worthy of appreciation. He has also helped him in getting a good name and fame in the music industry.

BIG KIDD TWNNH aka “They Were Never My Homies” – This was one of the initial music pieces that he had launched.

Back Down – this was another music piece the artist produced in the initial days of his experience with the music. This track was the remix of the original track by a well – known rapper, 50 Cent. To produce this piece of art, Big Kidd had worked in collaboration with another good rapper, called COMPLETE.

Bk – was another excellent release by the artist and is available on Spotify, Apple Music, and other mediums as well.

Smash N Dash – available on Soundcloud, this track was another masterpiece and a good addition in the records.

Time Has Been So Cruel – talking more about the very deep and relatable emotions; Big Kidd released another special song called ‘Time has been so cruel’ which further made the place for him in the hearts of his audience.

M.S. – A track in which describes what the rapper goes through in his everyday life.

Bout It – which is available on Spotify, Apple Music, and other mediums as well.

In the times to come, Big Kidd is hoping to expand on his current list of amazing tracks, forming an even closer bond with the audience and continuously moving ahead for more growth and success in the music industry.

Women, Researchers Have Figured Out Why You Aren’t Having Orgasms

What You Need To Know When Paying For Social Media Features