Everyone is aware of the custody battle between Angelina Jolie and Brad Pitt, and who suffers the most in divorces and battles are the children. Brad Pitt and Angelina Jolie share six children – three adopted and three biological. Their eldest biological daughter is Shiloh Jolie-Pitt, and despite the fact that her father tried so hard to keep her life private, there are some things fans have noticed about their beautiful daughter. 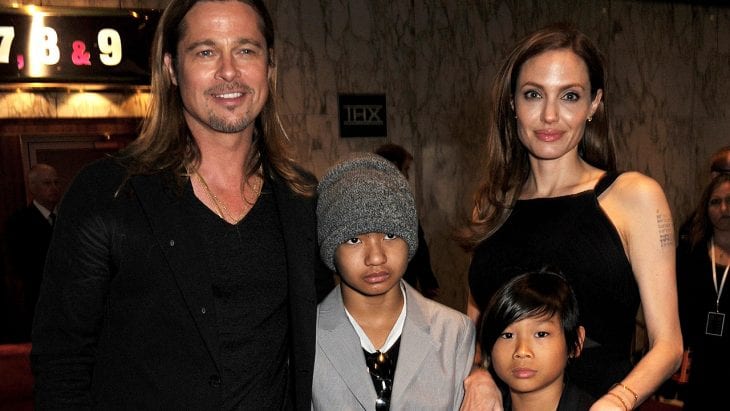 Angelina and Brad adopted their first two children, Maddox and Pax, and that doesn’t mean that they had fertility issues, which Angelina confirmed to Hello when she said to them that they “never had trouble” conceiving. However, when their first biological child was born, there was some gossiping going on how they called Shiloh a “rainbow baby,” which is a term used when a baby is born after miscarriage or infertility. 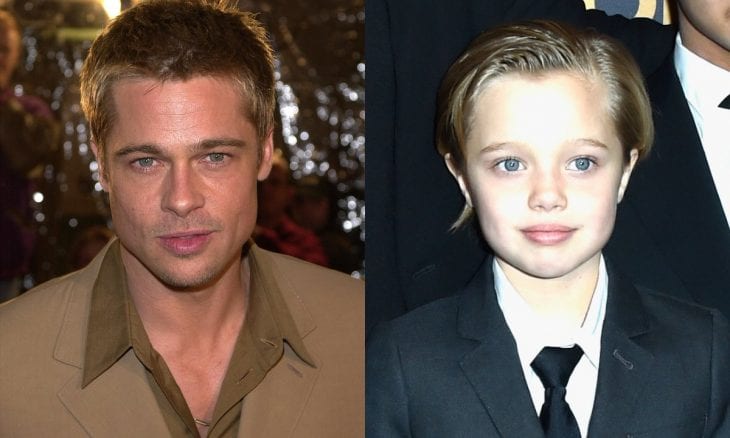 There is a lot of stress for children when their parents are going through a divorce. There were some rumors in September how Shiloh ran away from home just to go and be with her dad. An insider said, “There’s no doubt Ange would have been freaking out – it’s every parent’s worst nightmare come true.” However, not all of their children feel the same way as Shiloh. For example, on Christmas, just four of their kids went to Brad’s for the holiday, while Maddox and Pax stayed with Angelina. Despite their efforts to treat every child equally, Angelina confessed with Daily Mail once, “Shiloh seemed so privileged from the moment she was born. But I’m conscious that I have to make sure I don’t ignore [Shiloh’s] needs, just because I think the others are more vulnerable.” 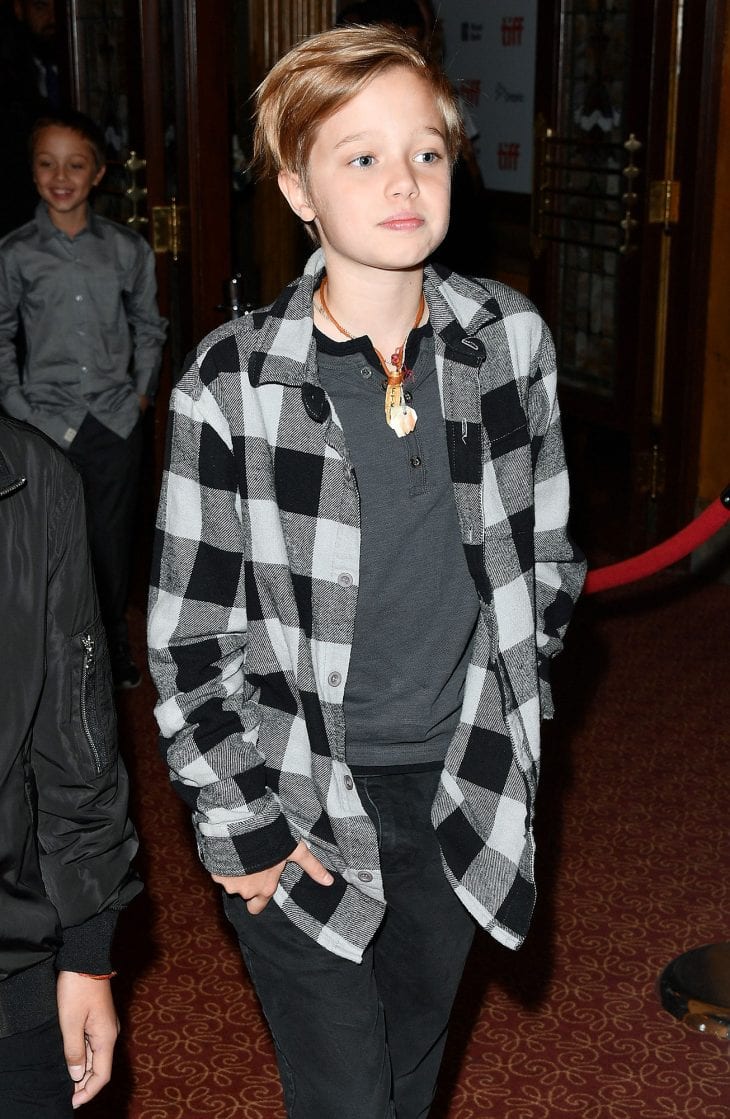 When Shiloh was younger, Angelina liked to dress her up in gender-neutral clothing, and now, as Shiloh is older, she likes to dress in her own way. She has a short haircut, she dresses in suits with ties, loose shirts, and pants. That led many people to believe that she is actually transgender. Angelina and Brad still haven’t commented on the rumors. 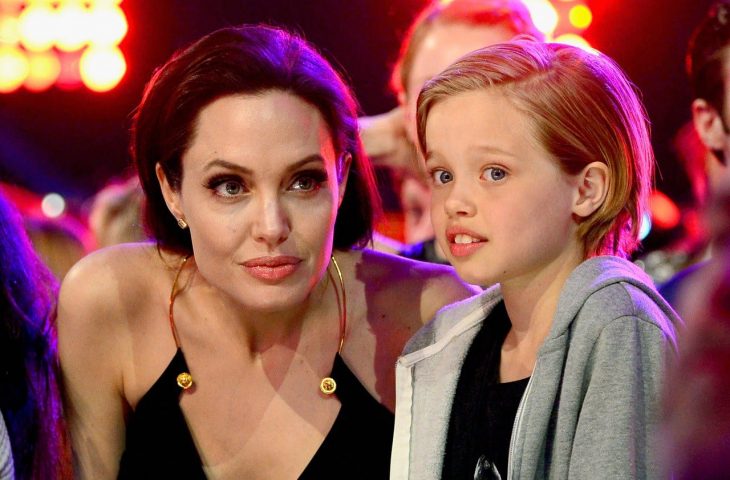 Ever since the divorce and the bitter custody battle, Shiloh has been keeping the journal on her thought about the whole process and what her emotions are like during that difficult times. Some insiders claim that this young lady is ready to speak for herself soon.

8 Tips for Creating a Junk-free Garage

Angelina Jolie and Brad Pitt Are Finally on...