Kylie Jenner has been in the public’s eye even before she became a billionaire.  According to Weelzy News to Since the debut of Keeping Up With The Kardashians, Kylie Jenner was there, and in the upcoming years, she changes a lot. In frequently posted images on social media, like Instagram, she is showcasing her body, nails, hairstyles, and her life, in general. 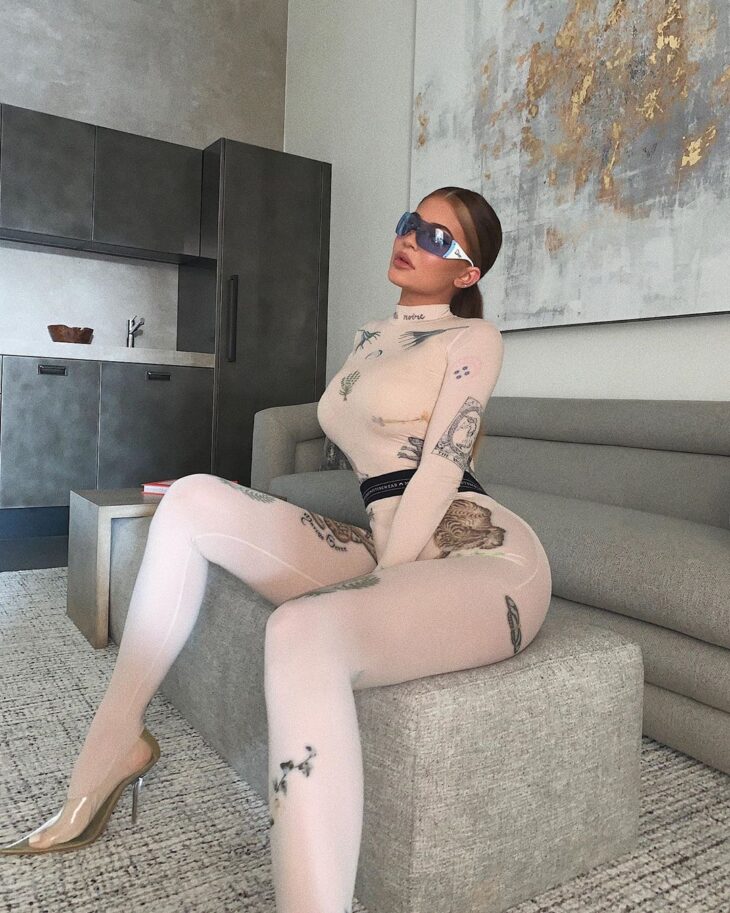 The makeup mogul has a lot of cars, and she loves them. One of the recently showed on her Instagram is custom Mercedes G Wagon, as well as her Lamborghini. She owns a Buggati too, with a worth of over $3 million.

But something happened that made fans believe she has taken a mugshot, and it was actually her driver’s license. While some were in disbelief over how did she manage to look stunning, others were mistakenly thinking she was in the police station.

Some of the comments were, “I thought this was a mugshot at first…?” and the other one replied with, “Me tooo hahha and I was bouta say this the best mug shot evvver.” Another social media user wrote, “I was like oh she late to that mugshot trend ? but it’s just a driver’s license,” while others questioned what could be the possible reason for her ending up in jail.

Graphic Design – All You Need to Know!

Five Tools to Upscale Your Images for Professional...