9 Things Americans Need to Know When Traveling to Canada

Canada is a country that stretches across North America. People who think it is small are wrong. On the contrary, it is the second-largest country in the world (the first one is Russia). Although there are many similarities with the United States, there are also significant differences in the laws. Therefore, if you are traveling there, it would be good to get acquainted with the basic differences so as not to put yourself in an awkward situation.

This country is made up of 10 provinces and spans in 6 time zones. To better prepare you for the trip to this amazing country, we bring you a list of things you need to know before you leave.

Canadians are good hosts and will do everything they can to help you feel comfortable during your stay in their country. They also love their freedom and are very liberal. Canada is hardly one of the first countries to legalize same-sex marriage, and they have had several parades over the years that prove it.

1. You must have all documents

In case you are a U.S. citizen, it will be not enough to take only your driver’s license, ID card, or passport, but you have to take all of them with you. We believe most people know this. This was not the practice before, but after 9/11, everything changed and Canadians tightened precautions when it comes to releases that do not have their citizenship in the country.

To be a citizen of other countries, a visa is required to enter. If you are traveling as a tourist, visa-canada.info will issue you a visa within two days. There are many other types of visas, but temporary Canada Visa and Tourist Visa are most popular.

Obtaining a visa is not difficult, but only if you do not have a criminal record. And if you do, the chances of you entering the country are slim. Also, it is impossible to cross the border with a minor in a car, unless it is your child and you have a document as proof. 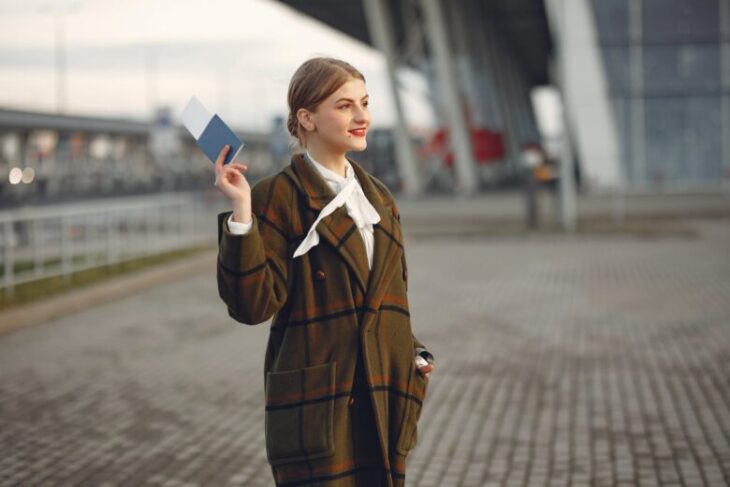 We all know English is their first language, but not so many people know that French is the mother tongue of 20% of the Canadian population. Having in mind that Canada, like America, is a multicultural community, many languages can be heard on the streets, as well as different accents.

The good news is that you can drive with your driver’s license. However, although the laws are similar, there are some differences when it comes to traffic. The first and most important is that the speed limits are highlighted in kilometers, not miles, so it is better to learn to convert these units of measurement (1 km is about 0.62 miles). For avid smokers, we have bad news: smoking in a car is only allowed if you do not drive a minor (under 16). The use of the phone while driving is only permitted with the headset.

Temperature is measured in Celsius, not Fahrenheit and the price of fuel is per liter, not a gallon. 4. The US dollar is not accepted everywhere

You will be able to spend US dollars in border areas without any problems, but if you go inland, the only thing that will be useful to you is to find an exchange office and buy Canadian dollars. The value of the US dollar is slightly higher (1 USD = 1.34 CAD).

Canadian banknotes are also known as Monopoly money. The reason is obvious, money is now plastic and each value of the banknote is a different color, unlike the American ones which are all green. Prices are usually “rounded” and there are no pennies. The 5-cent coin, known as nickel, has the lowest value, just as it is called in the United States.

Another useful tip is to carry cash with you, as Canada has plenty of rural areas where there is no ATM.

As for the climate of weather conditions, a book can be written about it, because it is very changeable and different. For example, in Ontario you have four seasons, in winter you can expect incredibly low temperatures (-30OC) and in summer up to +35 degrees Celsius.

If you go to the west coast, the climate is different, a maritime, and you will feel like you are in the UK. 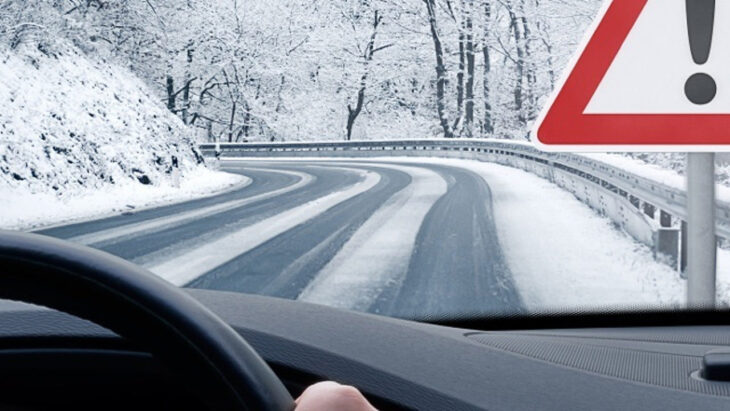 This could be good news for those under 21. In Canada, drinking alcohol is allowed if you are 18 or 19 years old. This is exactly why you will see many young Americans having fun in this state.

This implies that you can also buy alcohol yourself, which is sold in liquor stores, and not in ordinary stores.

7. Do not be surprised with taxes

In addition to the standard tax paid on each good and services, Canada also has a federal sales tax, so do not be surprised by an extra 15% on the full amount. What’s even more interesting and doesn’t go in your favor as a visitor is that you can’t be exempt from paying taxes. What happens in Canada stays in Canada! 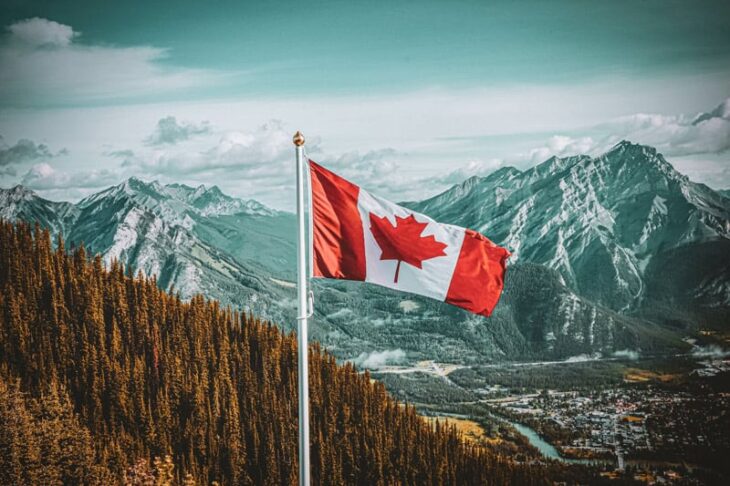 Canada has a great health insurance and healthcare system, but only for its citizens. In any other case, it is recommendable do afford yourself travel insurance, unless yours covers you out of the United States.

Canadians put a lot of effort into nature conservation and can be proud of that. There are many beautiful lakes and mountains, and these people love to spend the day in nature.

Mountain landscapes as well as Niagara Falls and many other places will take your breath away. So, do not hesitate to visit this country and use the time in the best possible way. Also, keep in mind that this country is impossible to visit in just a few days, we have already mentioned that it is the second-largest in the world.