Each individual on the planet has different interests and habits. Because of that, some hobbies might seem strange to the majority of people. One of the hobbies that seem dangerous to the biggest part of the worldwide population is mountain climbing. Things became even more surprising when someone wants to climb to the highest mountains in the world. You need to understand that some people are addicted to adrenaline. Because of that, we should respect their interests and habits.

One of the mountains that seem like the biggest challenge is Kilamanjaro. Many professionals would advise beginners to start from the tallest mount in Africa. It is considered to be the easiest one compared to some other summits like Aconcagua, Denali, and Everest.

Yet, you can’t simply say one day “I am going to climb to Kilimanjaro”. You must prepare well enough for the adventure like that. The first step you should do is improving your theoretical knowledge about climbing to Kilimanjaro. Reading different facts and data about Kilimanjaro might give you a vision of how your adventure should look. Despite that, it can precisely tell you how to prepare for the adventure you will remember forever. Because of that, let’s find out together some interesting facts about this mount.

How High Is Kilimanjaro? 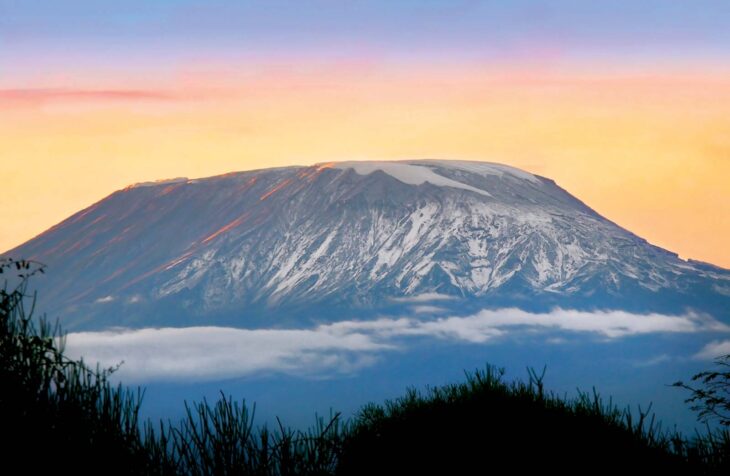 However, we need to highlight that advanced technology gives us different information. The modern GPS showed in 2008 that the height of the summit is precisely 5891,8 meters or 19 330 ft.

When you look closer, does it even matter how high Kilimanjaro precisely is? The difference of a few meters won’t mean anything to you. More important thing is to prepare properly for your long journey. If you don’t manage to do that, the consequences can be huge.

How Long Does It Take To “Conquer” Kilimanjaro? Unfortunately, we can’t give you a precise answer to the question like that. Many factors influence the time that you need to spend to climb the summit. We know that lack of time is the main reason why people don’t travel often. That also counts when we talk about adventures like this one. Because of that, let’s analyze the answer to the question in detail.

First of all, our recommendation is not to be in a hurry. There are two different reasons why we tell you that. The first reason is security. You might manage to find some shortcuts, but we can’t guarantee they are all safe. Despite that, why would you hurry up a lifetime adventure? People that climb to the Kilimanjaro usually do that once for the entire life. Enjoy every moment of your adventure and don’t try to make things quicker.

We are telling you not to be in a hurry because there are a couple of answers to the question from above. In most cases, people manage to achieve their goal for between 5 and 9 days. Logically, climbing for 9 days is the safest version. Some people decide on the “5-day adventure”. They pick the shorter routes in the hope the tough adventure will end faster. Indeed, your adventure will end faster, but that doesn’t mean you will make it to the top. Achievement of your goal depends a lot on acclimatization. A 9-day journey will minimize the risks of so-called Altitude Mountain Sickness. 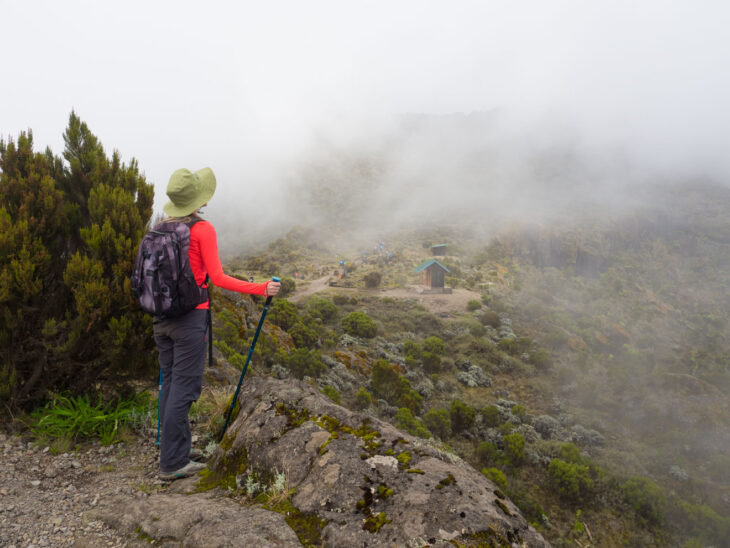 Fortunately for you, the options you have are wide open. More precisely, climbing to the fourth highest summit in the world is available to you at every moment. The Kilimanjaro itself doesn’t have any closing times. However, that doesn’t mean the low and peak seasons don’t exist.

The majority of adventurers decide on achieving their goals between January and March. Despite that, the period between June and October is popular for the tourists as well. The first period that we mentioned might be a bit more entertaining for you. In most cases, you will manage to see the snow on the summit. When we talk about the second period, the opportunity like that probably won’t be available to you. Yet, instead of snow, you will manage to see a huge number of people. Logically, the majority of people in Europe and North America have a holiday in the summer months.

Of course, some people are bigger fans of the low season. In Tanzania, the rainy months are March, April, and November. Of course, rain can make the entire process of climbing more complex. Be sure that lower slopes of the mount are probably going to be muddy.

Is It Easy to Climb Kilimanjaro? 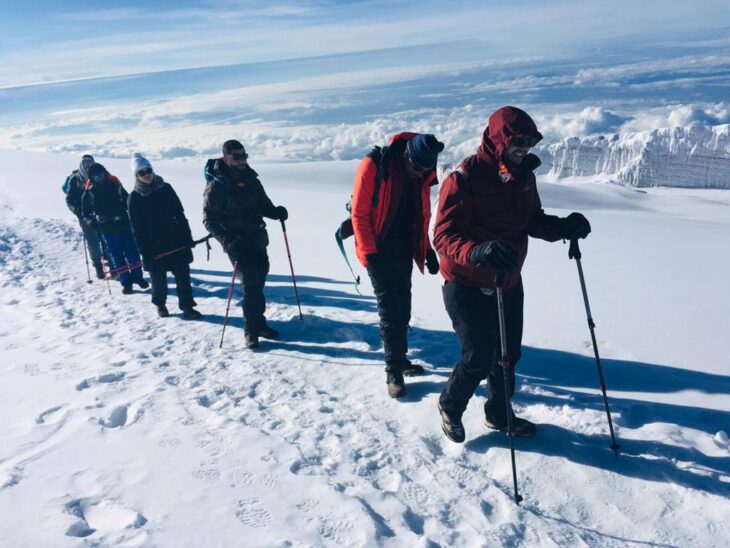 We previously said that professional climbers consider Kilimanjaro as one of the easiest summits for climbing. Yet, that doesn’t mean you will easily manage to achieve your goal. Many people ended up their journey unsuccessfully.

Despite a lack of mental and physical strength, the bad organization is the key reason why they didn’t manage to reach the top. People often pick the wrong routes and, because of that, they get back to where they started. That is one of the reasons why we said you should gather all important pieces of information. Our recommendation is to check out Bookatrekking and find out all the details about Kilimanjaro. In this article, we highlighted only a couple of them that seemed important to us. However, there are way more things you need to know. Visiting the website we attached will solve all the concerns you have.

Is It Possible to Climb Kilimanjaro during the Pandemic? 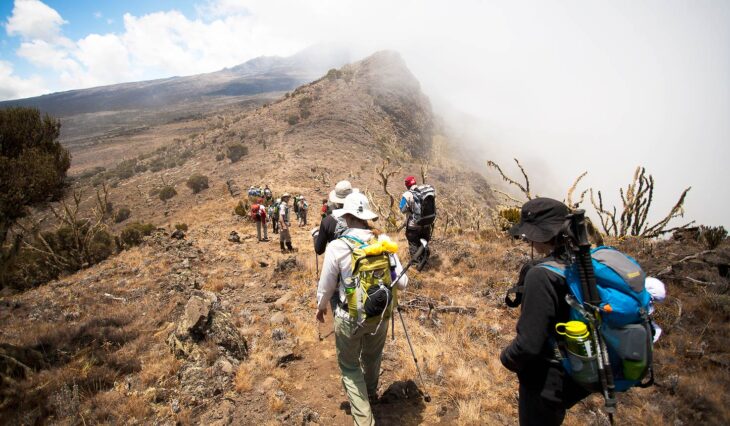 The Coronavirus crisis messed up the plans of tourists around the world. Many countries closed their borders. However, things are different when we talk about Tanzania. It is one of the rare countries that hasn’t complied with WHO guidelines. Because of that, the Kilimanjaro is opened for tourists around the world. Logically, tourism is the strongest industry in this country. Because of that, it doesn’t need to surprise us why they decided on that move.

So, what do you think? Is climbing to Kilimanjaro the decision you should make?

9 Things Americans Need to Know When Traveling to Canada