Things to consider when buying a used vehicle

Here we are talking about the urban lifestyle once again. Smartphones, computers, mobile applications, and headphones are just some of the things that people use non-stop during their day in this modern age. But it looks like we missed out on something which is also equally important, if not even more than the previously mentioned items. Yes, you guessed it, cars.

In today’s world, owning a vehicle is pretty much as important as having a roof over your head. With so many places to be and so little time on our clocks, the speed with which we travel is pretty important I would say.

Today we are going to be focusing on buying a vehicle, but the spotlight will fall on used ones. Here are some of the things you need to know before purchasing one.

Why buying a used vehicle? 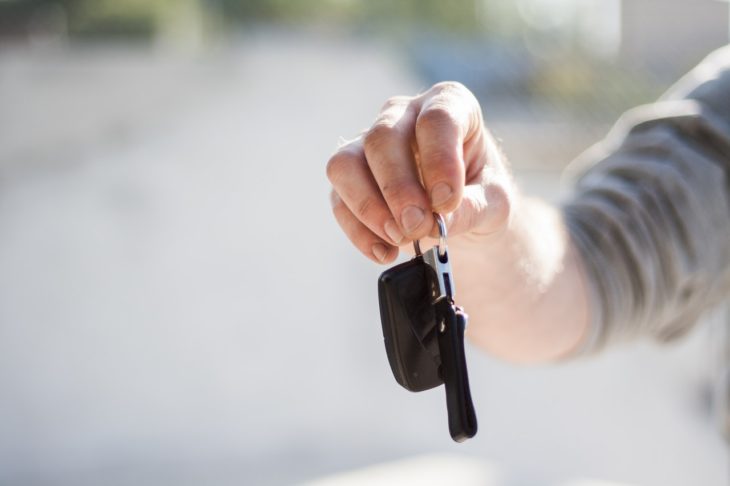 Some people wouldn’t ever consider or even think about buying a used vehicle. But in my honest opinion, this is not really optimal when it comes to using your budget to the fullest. Not everyone is really wealthy nowadays, and I am sure that most of you who are reading this have at least some kind of budget and you are looking to spend it on the smartest and most efficient way possible.

Buying vehicles is often associated with purchasing an old, rusty car that is barely able to move, but this is really wrong as well. The term “Used Vehicle” simply means that you are not buying the car from a saloon, but from a person who owned it a little before you instead. So even a car that has been used for a week is still called a used car, even though there is definitely nothing wrong with it.

With this being said, it is important to know that you could be landing some really sweet deal on a ride that is worth much more than the selling price is, simply because it is labeled as “used” and not “brand new”. So if you are on a budget and trying to make the most out of it, being consistent with observing offers on the vehicle market is really smart.

The important thing to note when buying a used car 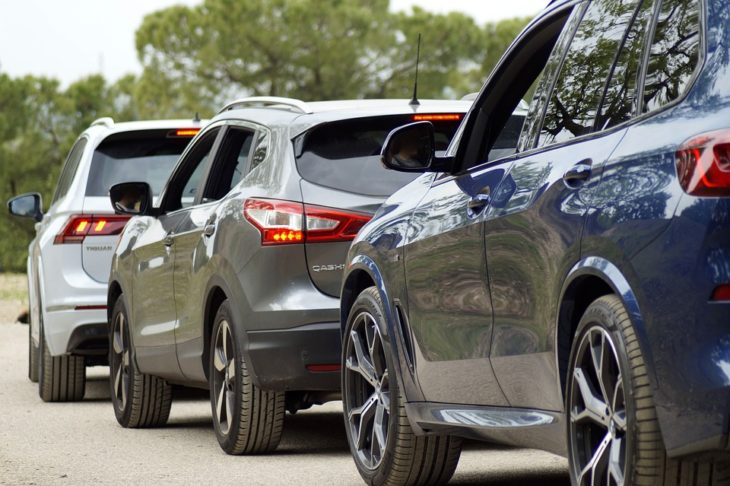 One important thing to note when buying a used car is the current condition of the car and the history of it as well. You need to make sure that the vehicle is in good shape and that there is nothing shady or sketchy about it, such as being stolen or something similar. Websites like Vindecoderz allow you to check the VIN number of the vehicle before purchasing it, which is basically a serial, unique number that is used to identify the vehicle. Each vehicle gets a VIN number that lists the manufacturer, year of production, the plant in which the car was produced, the type of engine, model of the car and a lot of other vital information.

It is really advisable that you check the VIN number of the car before making the transaction, simply to be sure that you are paying for what you think you are and avoid getting “scammed”, which happens extremely rarely in the used car market anyway.

How To Improve Website Rank With White Hat SEO Tools

How to Check if the Vehicle You are...