As the proud owners of vaginas for many years now, we were pretty sure we knew all there was to know about the old girls. We were wrong. After the jump,  the most jaw-dropping tidbits about your lady bits. Prepare to be shocked and amazed by all the things you didn’t know about vaginas.

1. The speculum your gyno uses in 2013 dates all the way back to the technological age of 1300 B.C.E. It got a shout-out in an old Hebrew tome, the Talmud. Worse yet, a speculum identical to the models used today was unearthed in some girl’s rubble at Pompeii. Let this be a warning to us all: I know it’s hard to get an OB/GYN appointment, but do NOT go if it looks like a volcano is about to erupt. 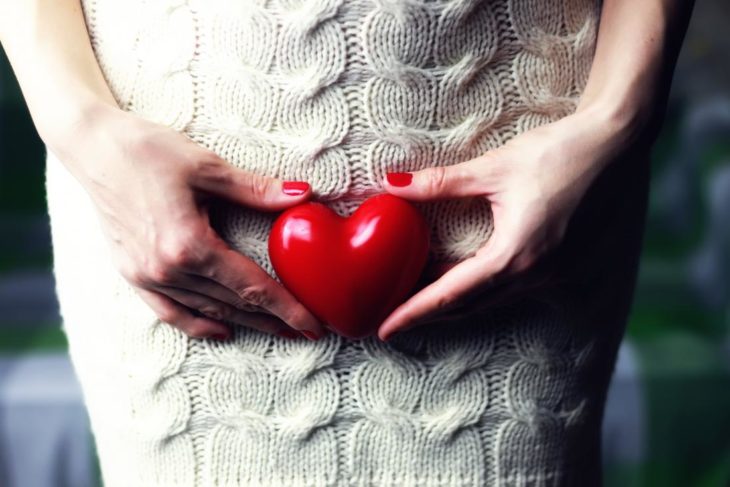 3. Honestly, how could ye ole namers of things look at a lady flower and think of a word as awkward as “vagina?” Turns out, vagina means “sheath” or “scabbard,” a sword holder, in Latin. So, ladies, en guarde!

4. It takes women 15-30 minutes to come down after an orgasm. Guys, on the other hand, are over it the second they cross the finish line. This explains a lot, no?

5. If you thought the Octomom’s vagina had seen a lot of baby traffic, you ain’t seen nuthin’ yet! Back in the 18th century, a Russian peasant named Mrs. Feodor Vassilyev, gave birth 27 times. In total, she popped out 16 sets of twins, 7 sets of triplets, and 4 sets of quadruplets — that’s 69 babies.

6. Your vagina can fall out of your body. I’ll spare you all the details, but no worries, they can reconstruct it.

7. Natural female lubricant is made of some of the same stuff found in shark livers.

Things that you need to know when choosing fire curtains