Robert Downey Jr. came back with a bang, with his role as Iron Man in the Marvel Universe franchise. Despite his character dying in the final battle between the Avengers and Thanos, Iron Man could appear again if Downey Jr. desires so. That is what he managed to become today.

We know that the talented actor ha been married for fifteen years, and his wife’s name is Susan. The couple shares two children, and Downey and his ex-wife Deborah Falconer have a son together. While we might know everything about Susan, many people didn’t realize that the actor had been married before. With that said, we are going to shed some light on his ex-spouse. 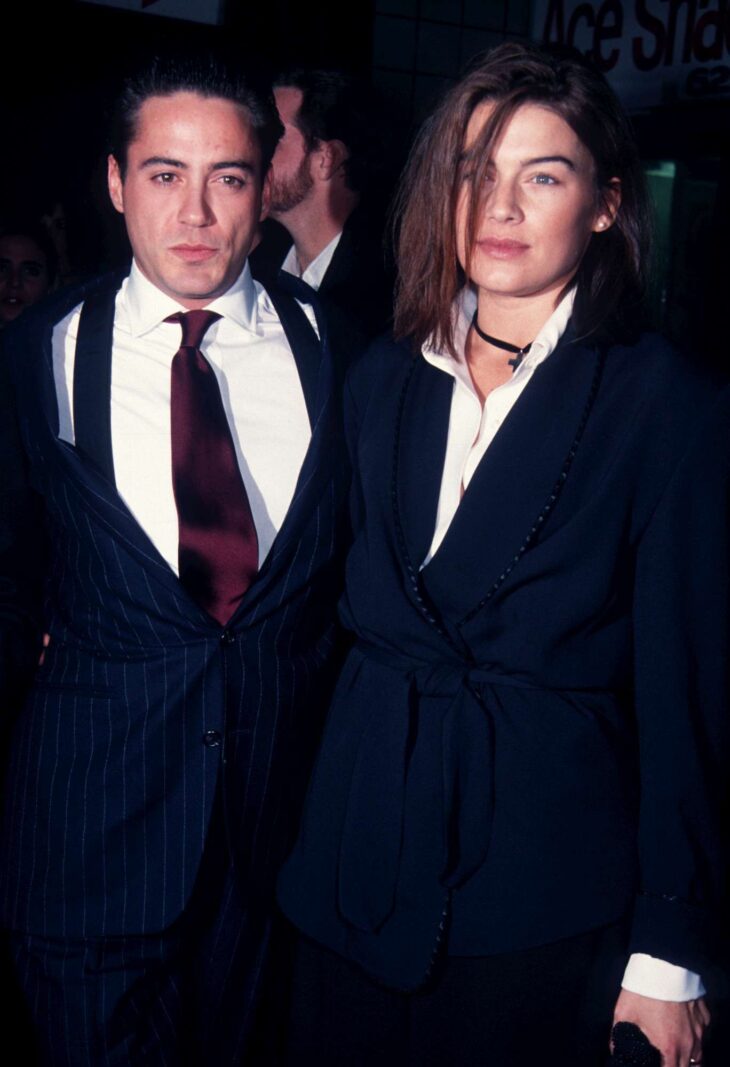 Deborah Falconer and Robert Downey Jr. met in 1992. Falconer used to be an Elite model, and she has a record label titled Ravish Records. Through her label, she published a couple of albums, and she also appeared in some short movies. After dating for about six weeks, the couple got married, and in 1993 their son Indio was born. However, due to the actor’s drug abuse, and the couple eventually got divorced.

Another sad thing is that Indio inherited his father’s drug abuse behavior, and in 2014 he got arrested for cocaine possession. Downey Jr. stated, “Unfortunately there’s a genetic component to addiction and Indio has likely inherited it. There is a lot of family support and understanding, and we’re all determined to rally behind him and help him become the man he’s capable of being.”

Facts About Vaping You Need to Know

How the German Online Gambling Regulations Change the Industry

The transformation of Robert Downey Jr.