We see a lot of celebrities as icons with perfect lives. In our imagination, they never feel pain; they never suffer. It feels like behind all the movies and songs stand happy people. However, sometimes it is difficult to notice even such problems as addiction. There are seven expiring stories about celebrities who fought alcohol addiction and started a new life. 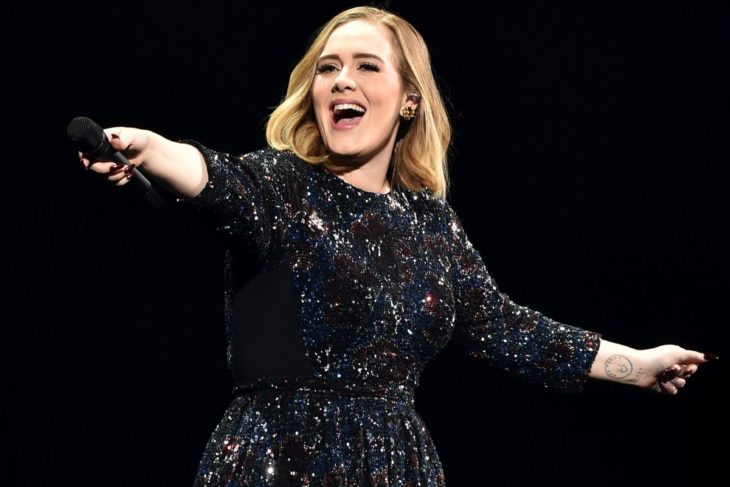 At the very first concerts, Adele she was too anxious about the way she looked on stage. Because of that, she started to drink alcohol before her shows. That is how her habit turned into a real problem.

Once, she forgot the words of her song at the show, because she was too drunk. After that incident, she didn’t start calling AddictionResource addiction recovery helpline number. On the contrary, she shut her down, started a simple life, but it didn’t help to quit. She needed a faithful event in her life.

In 2011 Adelle got even two: the birth of her son and a vocal surgery. They made her quit drinking and also smoking. Now she only drinks a glass of wine a week and tries to lead a healthy lifestyle. 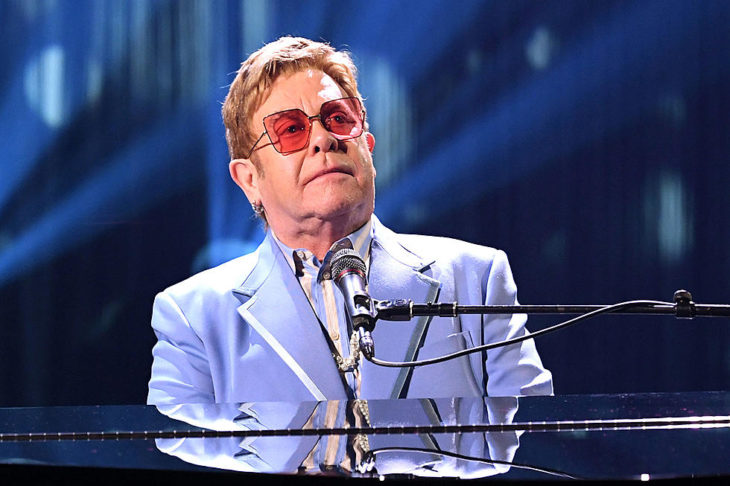 When Elton John started to take drugs, he felt confident and euphoric, but later the addiction caused the negative consequences – it got harder and harder to cope with the problems.

After filming the clip I’m Still Standing, in 1983, he woke up with trembling hands and did not remember how he had beaten his manager John Reed the day before and destroyed a room in the hotel.

I’m Still Standing is called not just a song but the musician’s sobriety anthem. He did get rid of his addiction only seven years after.

The man who could have changed Elton John’s mind was his boyfriend, Hugh Williams. Since July 1990, Elton had not been taking drugs for 29 years. During this time, he broke up with Hugh Williams, married film producer David Furnish, became the father of two children, and returned to his musical career. 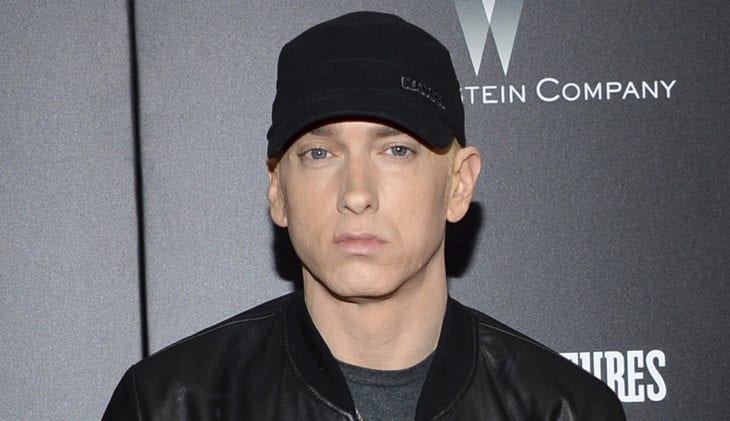 Eminem was addicted to different drugs – including Vicodin and Valium. For almost six years, since 2002, he was trying to get clean and never return to his previous life.

However, it was not that easy. Three years later, Eminem managed to undergo treatment at rehab and even called to addiction helpline, but the crucial moment happened then. At the end of 2007, after the death of his best friend and intense depression, he started doing drugs. An almost fatal methadone overdose made Eminem find the strength to engage in a habit.

In an interview, the rapper said he started to run to defeat the addiction, replacing one habit with another. There were days when Eminem could hardly walk. He also met people with similar experiences and got friends with the other musician – Elton John. 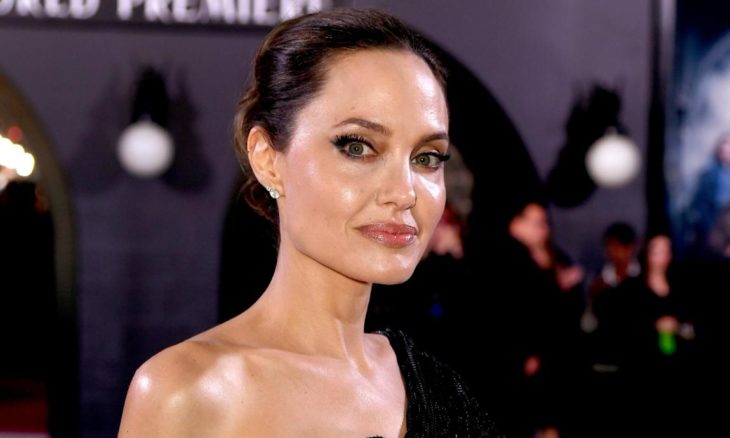 In her interviews, Angelina admitted she used almost all existing drugs. During the 60 Minutes television show in 2011, the woman said she had a “hard time” and was very lucky that she did not die young. In July 2015, the British edition of The Daily Mail released a video dated 1999. It depicts how the dealer transfers drugs to Angelina Jolie in her apartment while she is talking on the phone with her father. 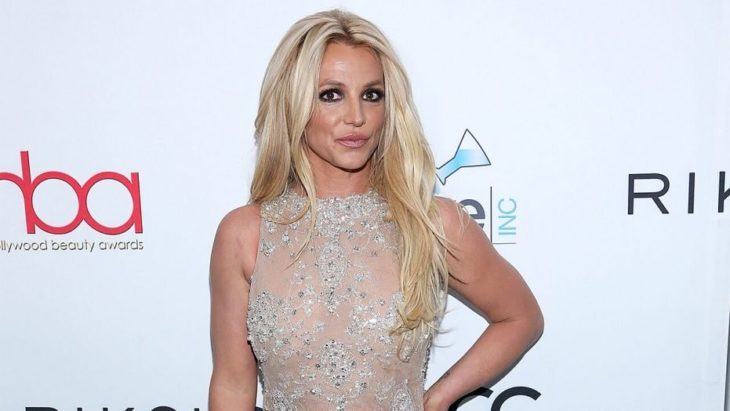 A pop singer and dancer Britney Spears became famous very early. After her complicated divorce proceedings with Kevin Federline, she started misbehaving because of taking drugs and drinking alcohol. Instead of looking for addiction hotline numbers, Britney shaved her head, behave even crazier, and spent some time in rehab.

Now Britney tries her best to lead a healthy lifestyle. On freshly published footage, Britney Spears runs around the water, demonstrating her fit figure. Not only she showed a great body and a flat stomach, but she also lit up a new tattoo.

At the end of 2018, she took the tenth position in the ranking of the world’s highest-paid singers, published by Forbes magazine. Her income for 2018 amounted to $30 million. 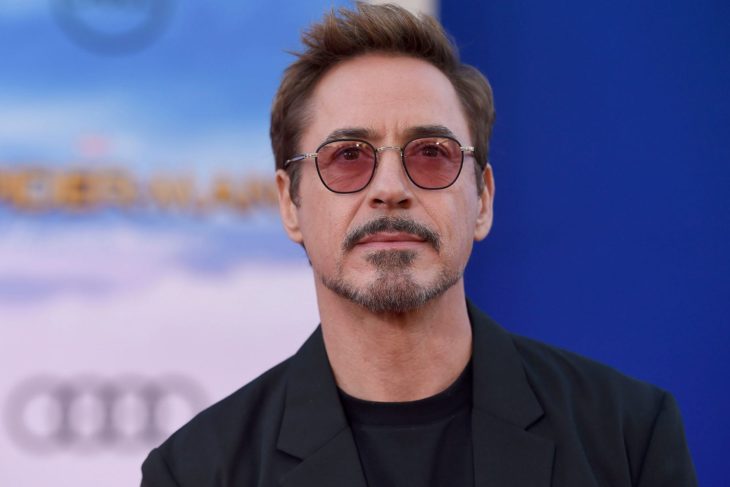 It’s hard to believe, but Robert Downey Jr. started to battle with addiction at six years old. His father, a director, Robert Downey Sr., took his son to the world of cinema and drugs. At the age of six, because of the dad, Robert Jr. first smoked marijuana.

In only two years, his health noticeably worsened because he became addicted. The boy looked much older, got drunk every night, and made a thousand phone calls: he didn’t call help hotline – he was looking for drugs. Until adolescence, he continued to experiment with alcohol and drugs.

In 1995, Robert Downey Jr. first tried heroin, got out of control, and could not stop. Calling himself an “attractive tornado”, Robert got treatment in a rehabilitation center, starred in movies, and went to parties after that. He did not care about his career; that is why most of his roles from that period are still a disappointment for him.

Thanks to the support of Susan Levin, his second wife, Robert Downey Jr. is sober since July 2003. His friends, especially Mel Gibson, also helped him a lot. 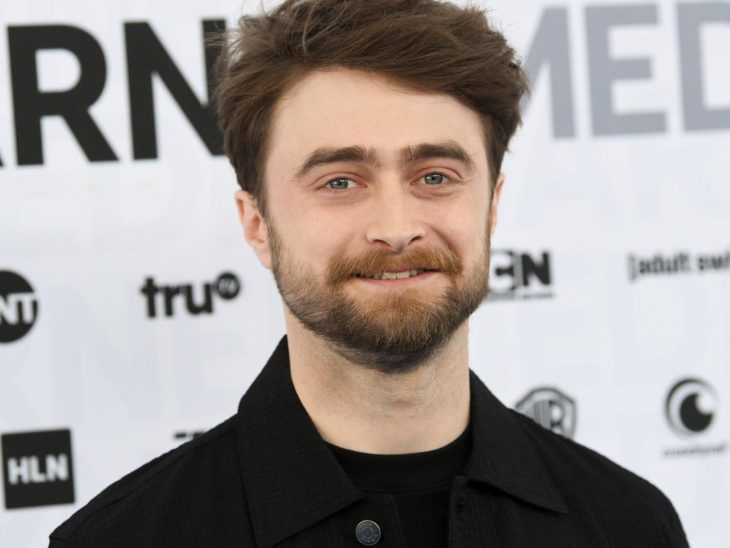 The actor became the main character of The Off Camera Show, where he admitted that between the filming of Harry Potter, he got drunk.

“When I was a teenager, it was hard not to make people recognize me in a bar or pub”, Daniel explained, adding: “The fastest way to forget someone is watching you is to get drunk. And when you get drunk a lot, you realize you are being watched even more because you got drunk a lot. And you decide to get drunk even harder to ignore it.”

The actor did not hide; at that time, he drank almost every night but did not allow himself to appear on the set while being drunk. However, he quit fast, woke up one night and said: “This is probably not good.”